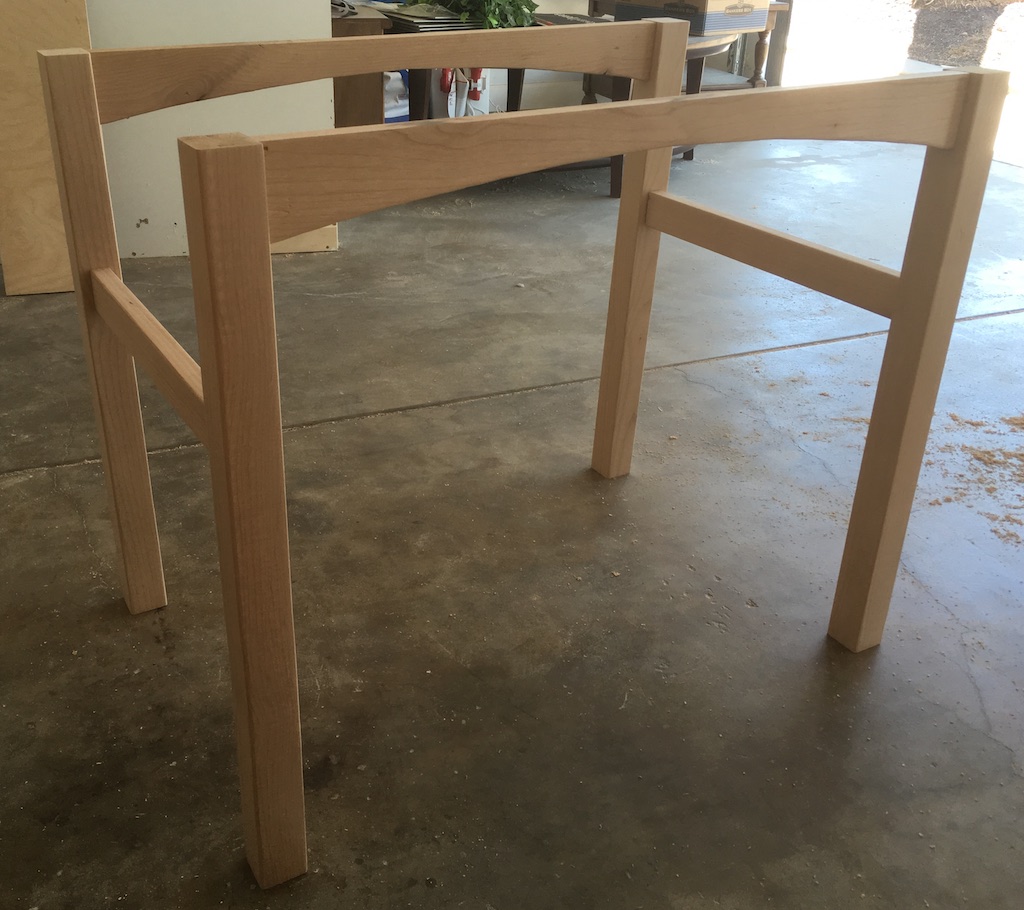 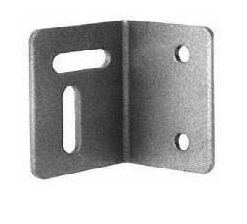 7
How can I design a large cherry table with no aprons?
8
Do pocket hole screws allow for proper expansion and contraction in planked table tops?
3
How thin is too thin for a large dining table top? Is 11/16" too thin to properly attach to the table base?
2
Replacing top on particleboard desk with solid wood - allow for movement? Bad idea?
5
Shelf movement in a plywood bookcase
4
Designing and Building a Through-Leg Table
3
Wood movement with L-shaped mitred leaning shelf
2
How might I fix wobble in my studio desk build?
1
Mounting method for tabletop
0
Cut down a veneered table top