Create a recess that nearly traverses the wood

I would like to start with a box-shaped piece of hardwood and make a (probably cylindrical) recess in it that nearly traverses the wood, leaving only a very, very thin, uniform layer of wood on the far side. Like this: 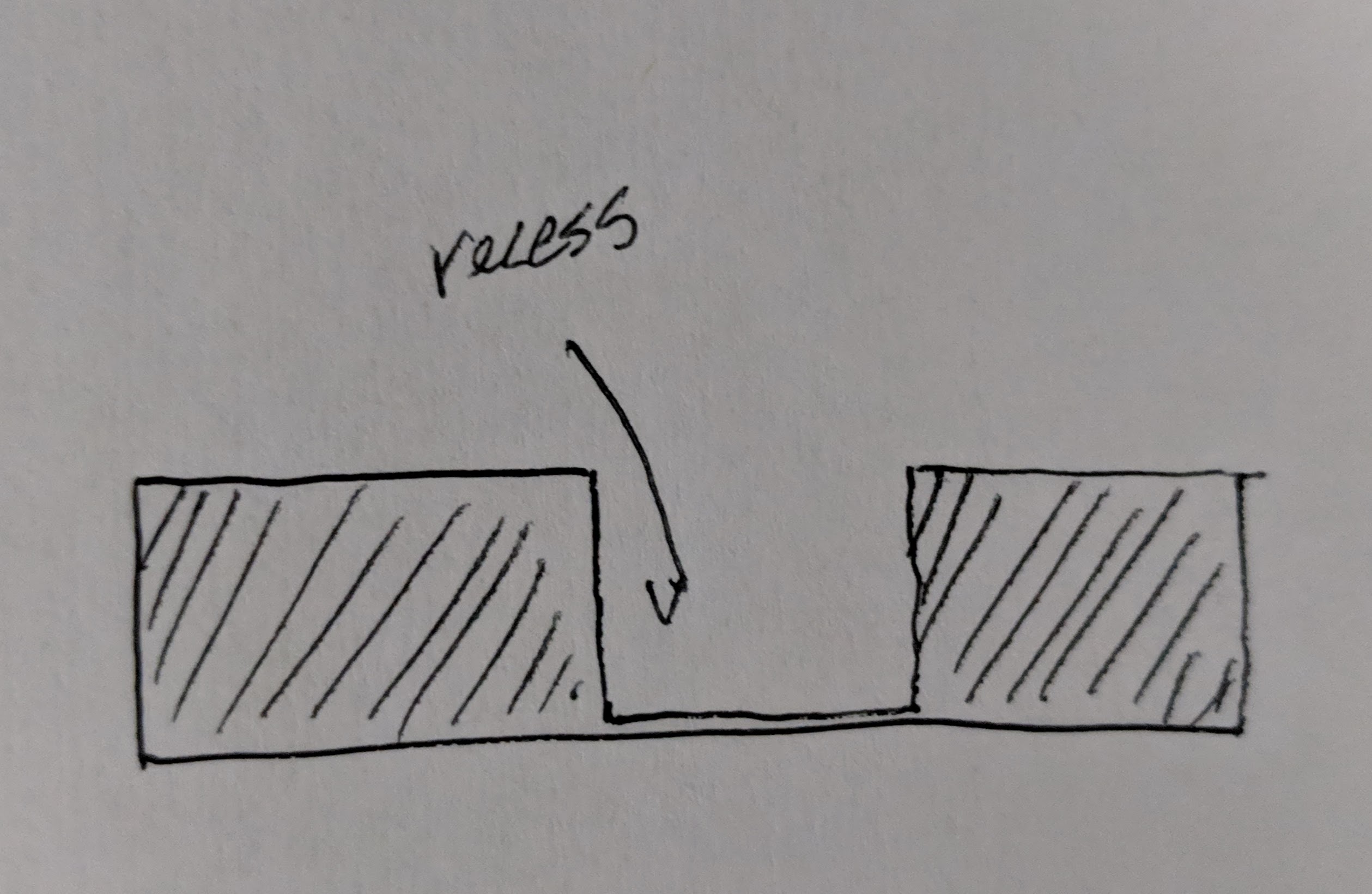 The thickness of the thinnest part should be similar to veneers.

Is this achievable with a forstner bit? If so what type? Any special setup?

An alternative: leaving a thicker floor in the recess then planing from the opposite side.

Aside: the goal is, roughly, to make an electrical switchplate cover that has an area where the wood is thin enough to be translucent, such that LEDs could shine through, similar to the following (but maybe with only a single digit of <1in height). 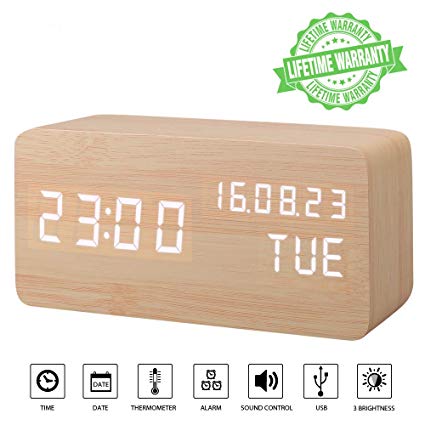 16
How can I create artificially spalted wood?
7
How can I create a wooden torus/doughnut?
9
Stabilizer for softwood tabletop that bows
4
How can I create a sturdy walking cane
7
How to make a recess in a board
7
What is the best way to slice CHUNKS of wood?
7
How do I cut a lap in the middle of a 2x6 that does not extend to either end of the board without using a router?
0
How do you create an organic or chiseled edge on a wood slab?
3
Carving long curved recess
0
How can I create surface defects intentionally?