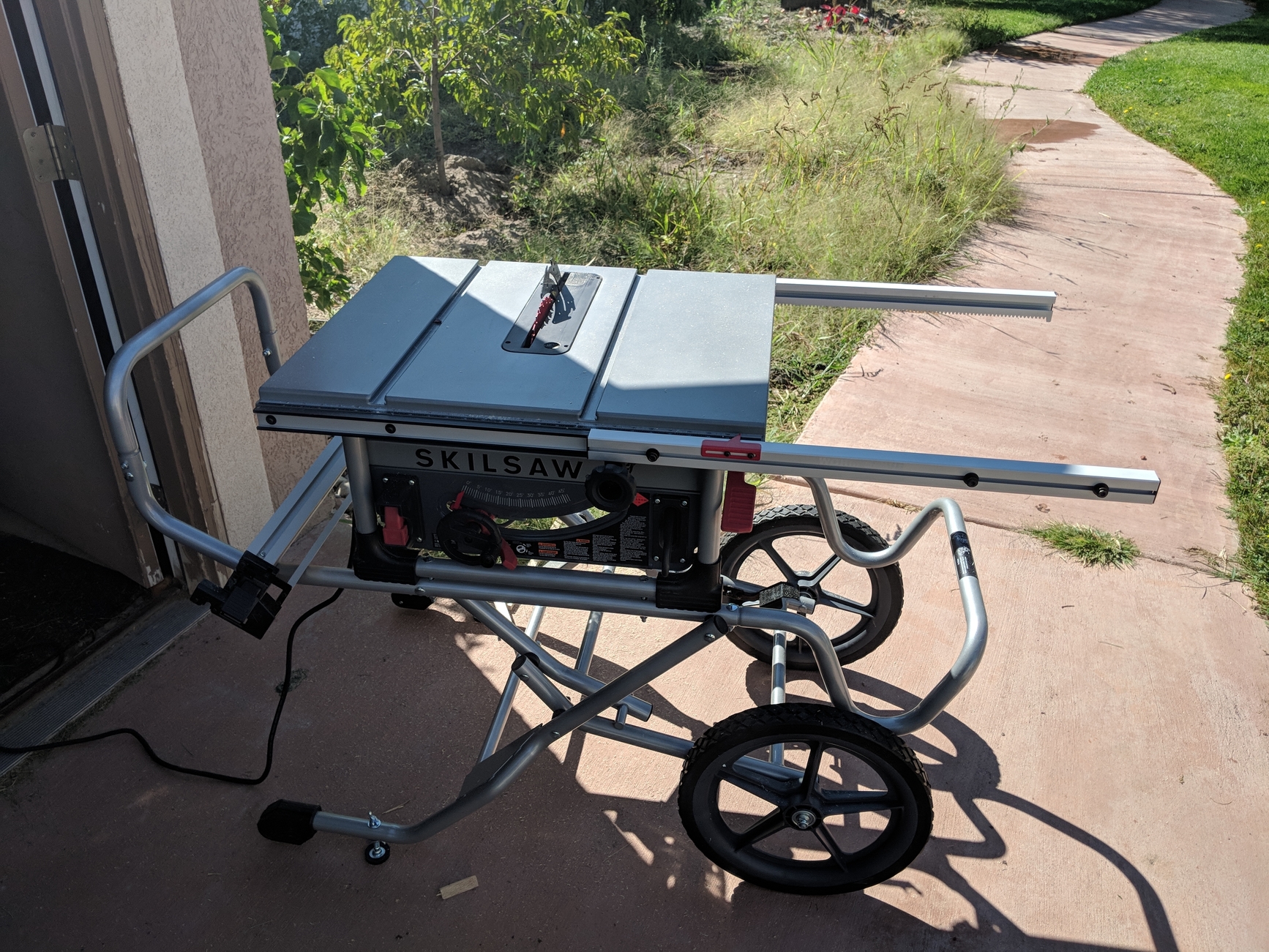 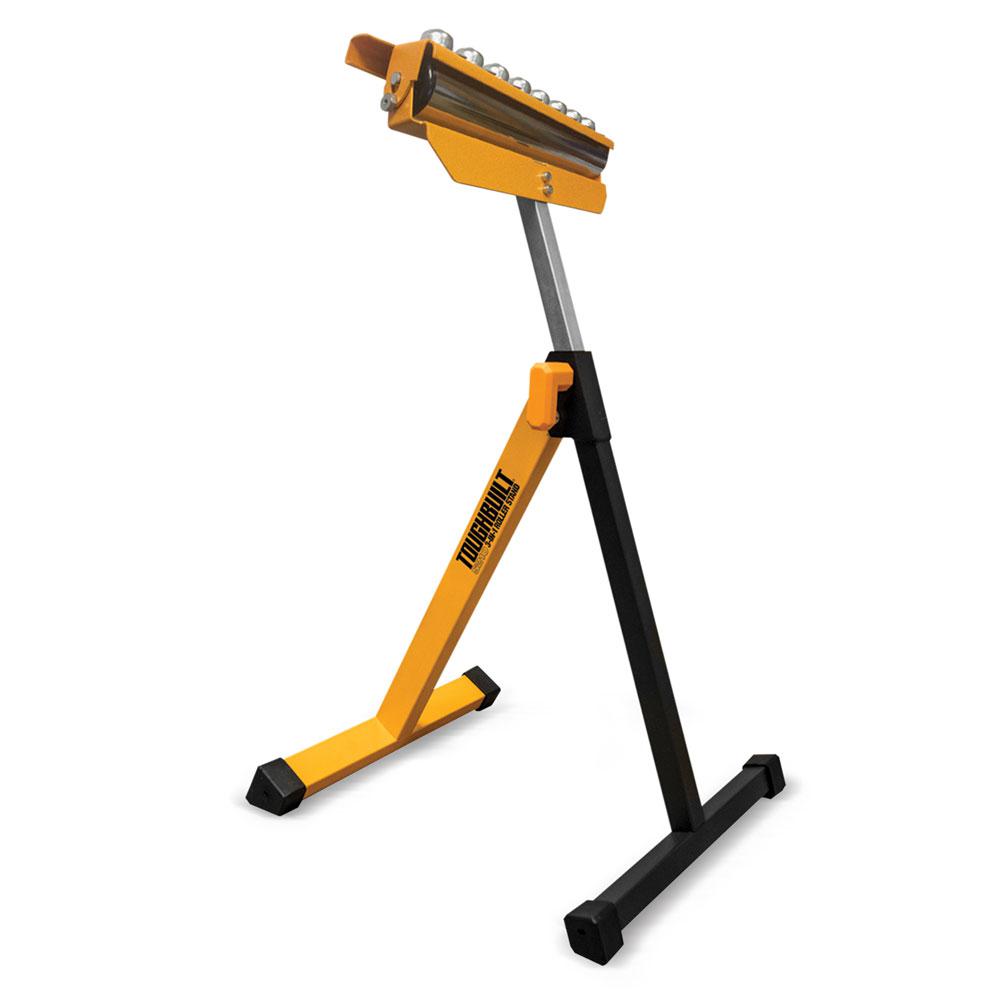 11
How to cut Plexiglas on a table saw?
6
Table saw technique, cross-cut dados on multiple boards
8
Best wood for table saw cross cut jig
3
Coping with uneven table saw table and inconsistent cut depth
3
How to prevent table saw blade vibration gouges?
11
How can I accurately cross-cut a board that is too wide for my table saw?
10
4'x8' length cut - circular saw, table saw, or panel saw?
6
How to square a long board
1
Table saw blade wobbles, don't think it's the arbor
1
Table saw cross cut on panel