How to hide base dados behind box joint corners

I don’t have any photos on me so hopefully I can describe this ok. Say I build a box like so:

Now there is a problem. Because the slots in the sides are cut end-to-end, they knock out an exposed piece at the bottom of the corner joints, leaving conspicuous holes where the corners overlap the slots. Also, once the base is in place, the sides of the base are visible through these holes. Because there are dadoes in all four sides, there is no way to cut the joints to hide the holes.

How can I avoid this? Is there a trick? A different kind of corner joint? So far the only thing I’ve done is cut plugs to fit in the holes, but then the grain doesn’t match up properly and they still look like a sloppy patch job (which they are). 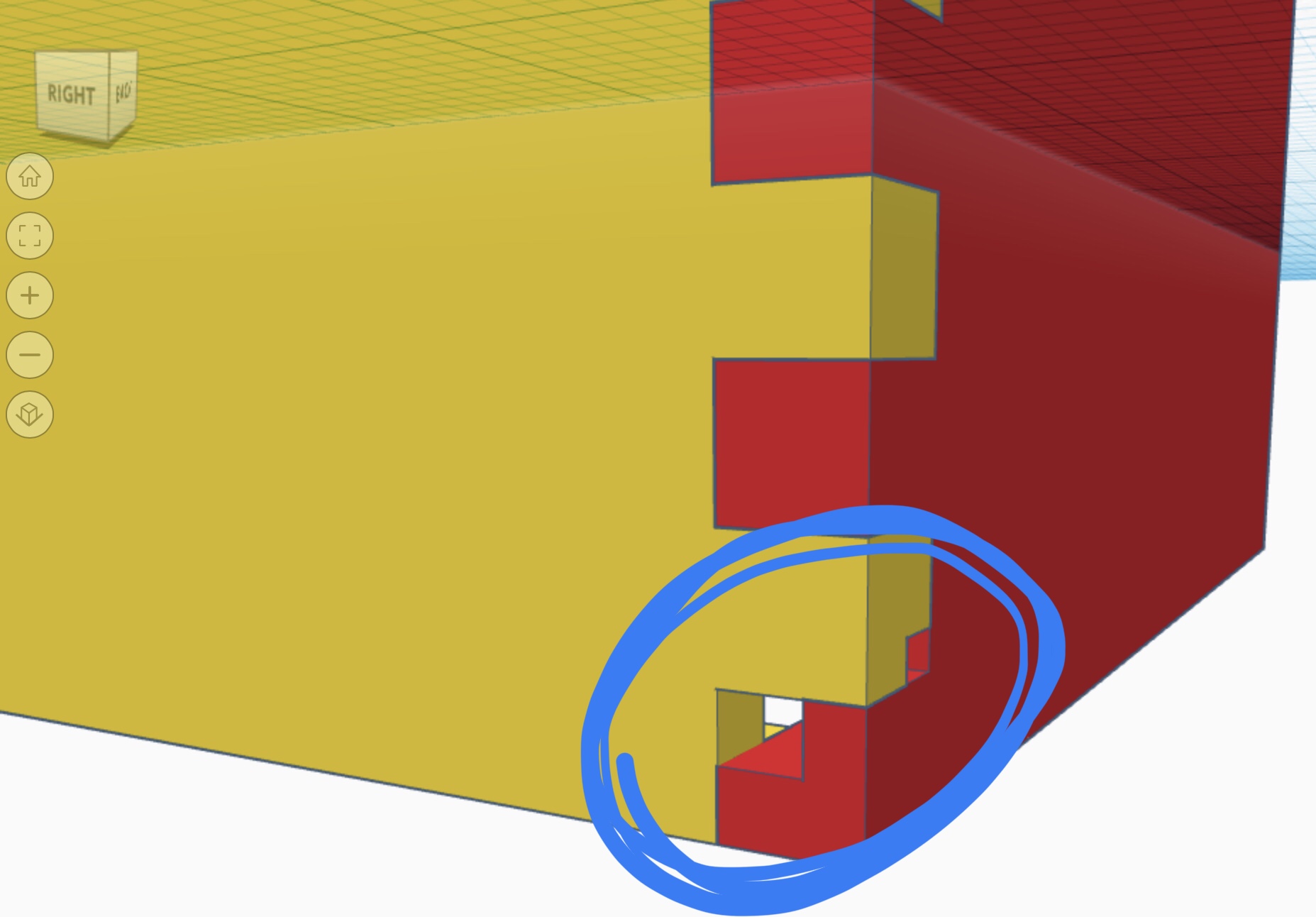 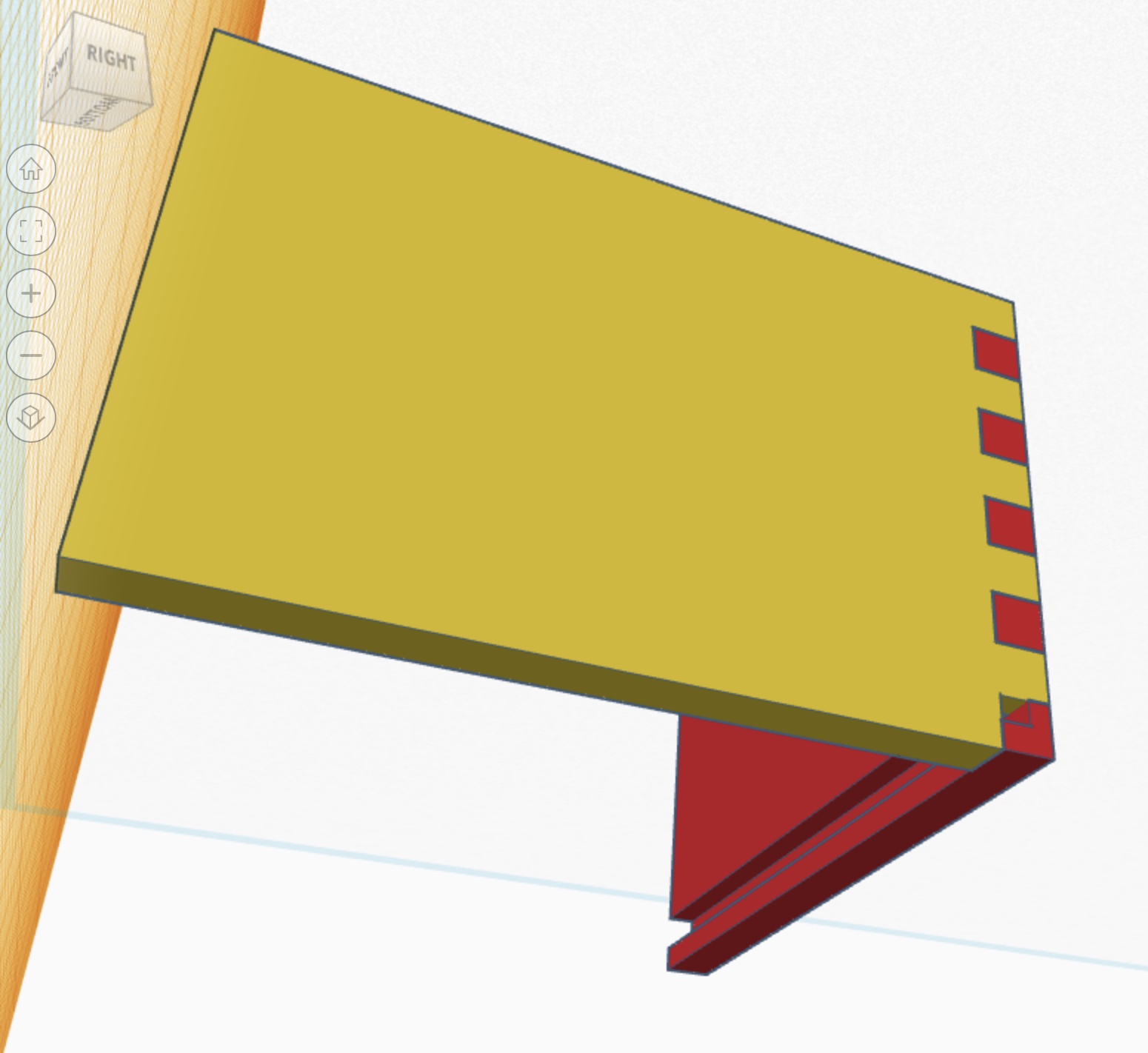 How can I avoid this?

Use a router to cut stopped dados instead. If you're limited to using a table saw, and that saw doesn't happen to have a router table built into it, it's pretty much unavoidable.

Is there a trick?

Only if you consider using a tool other than a table saw tricky.

A different kind of corner joint?

Sure, that'll work. I thought you were asking about box joints. If other joints are fair game, then you could use a rabbet or a miter.

So far the only thing I’ve done is cut plugs to fit in the holes, but then the grain doesn’t match up properly and they still look like a sloppy patch job (which they are).

One thing that can help is to line the dado up with one of the fingers in the joint. The way you've drawn it in your sketch, you've got holes on both sides of the corner, but if you make the dado the same width as a finger and lined up, you only get the hole on one side. Or, you could make the dado the same width as a finger, but lined up centered on the intersection between two fingers; you'd then have holes on both sides, but they'd only be half the height of a finger, so the plugs would be smaller.

A box joint is a utilitarian joint — they're very strong, and you can make them quickly and even in batches. If your aim is to impress, you should probably choose a dovetail joint or some variation of a miter joint, like "secret" mitered dovetails. That's not to say that box joints can't look good; you just can't have your cake and eat it too.

If you use half-blind dovetails, you can position the dado so it is hidden behind one of the dovetail pins so it wouldn't be visible.

6
Are drain holes in a wooden bird house necessary, and if so, what's the best way to make them?
9
What's the best joint when exposing to weather (specifically for a beehive box)
6
8 to 12 mm plywood box joints: brackets vs glue(box joint) vs screws
4
How do i create a really long box joint?
12
Quick corner joints in practice
4
How to cut round corners on a 4x4?
1
Cutting sawdust relief in sled
2
Easy drawer joints for plywood
2
advice for glue-and-screw butt joint