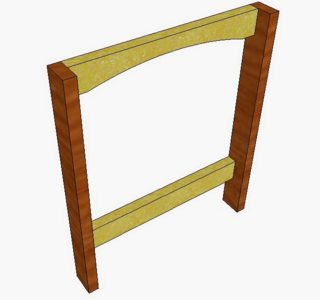 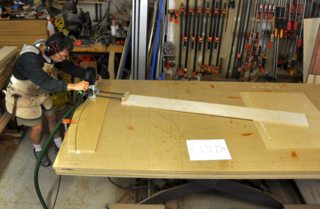 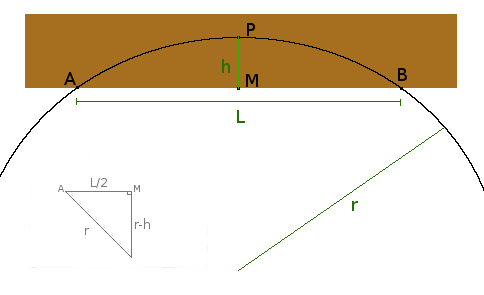 11
What are some guidelines to consider when determining the thickness of boards to use?
8
What are strong methods to secure a stripped wood screw in hardwood?
8
What techniques are there to find the optimal wood cutting list for a project?
4
What are the name and origin of the woodworking style used for this wooden cabinet with rounded features?
4
What are these wooden posts?
4
How to attach a one inch thick table top to two A shaped frames that are two inches thick
2
What are the best ways to glue thin edges?
3
What is the minimal spacing between edge of leg pommel and mortise and tenon apron (intersected by tusk tenon)
2
What are the potential issues with this bench design?
5
What strong options are there to join these pieces?