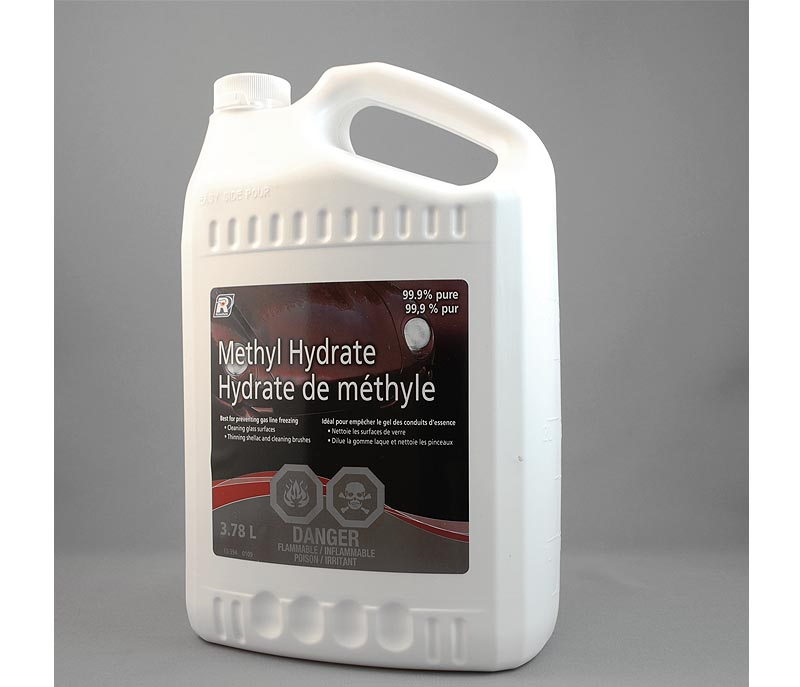 3
What are the best substitutes when nothing labelled as "Denatured alcohol" can be found in your area?

3
What are the best substitutes when nothing labelled as "Denatured alcohol" can be found in your area?