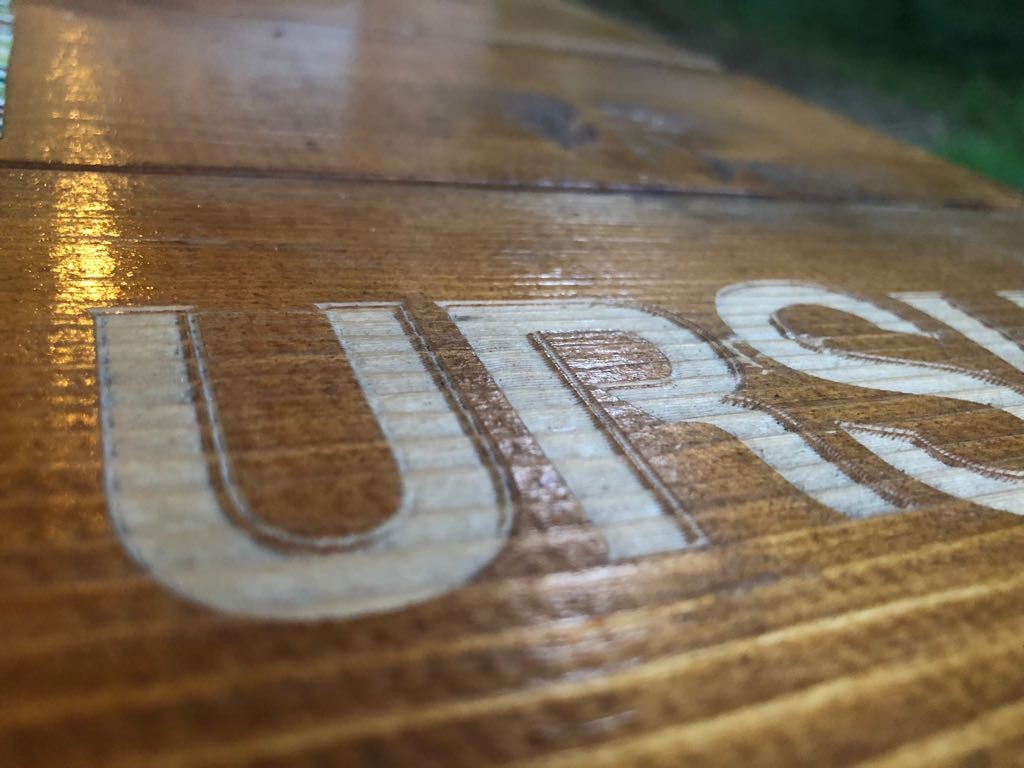 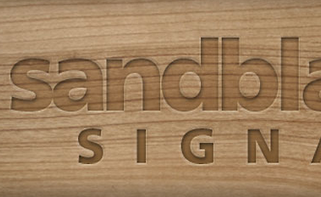 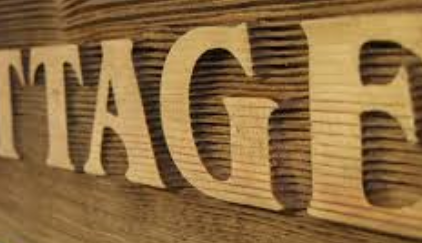 17
Should I do many shallow quick cuts or a single deep slow one with my router?
7
How can I apply finish/seal inside a narrow crack in walnut slab?
15
Finishing schedule for live edge walnut slab
14
How to cut the centre out of a large round of wood
14
Issue sanding between coats of polyurethane
11
Router tears wood, leaves streaks
5
Stabilizing thin boards, with trim, vertically on a router table
5
Best way to apply stain
4
How to cut round corners on a 4x4?
2
How to cut a pull out slat bed from a single piece of plywood?