is plywood a good choice for serving tray?

One of my friends came to my shop and asked me to make him a pizza serving tray . I cut 19mm birch plywood to desire shape and paint it only with OSMO oil. after a month he send me this picture. 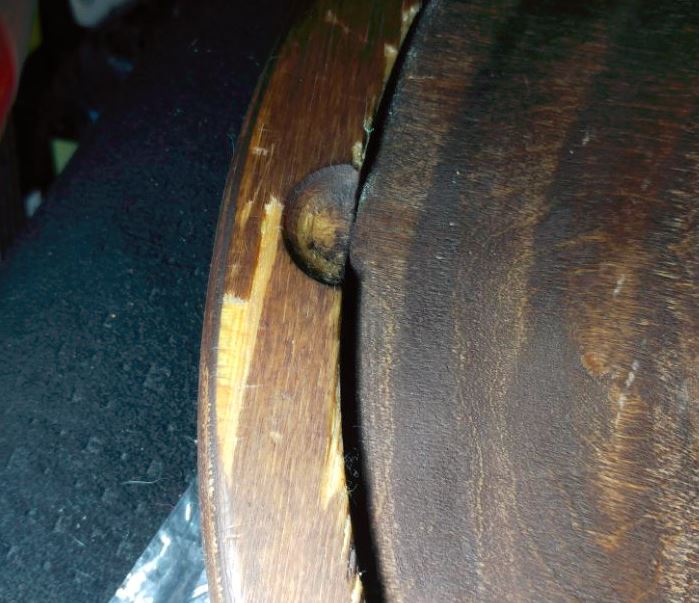 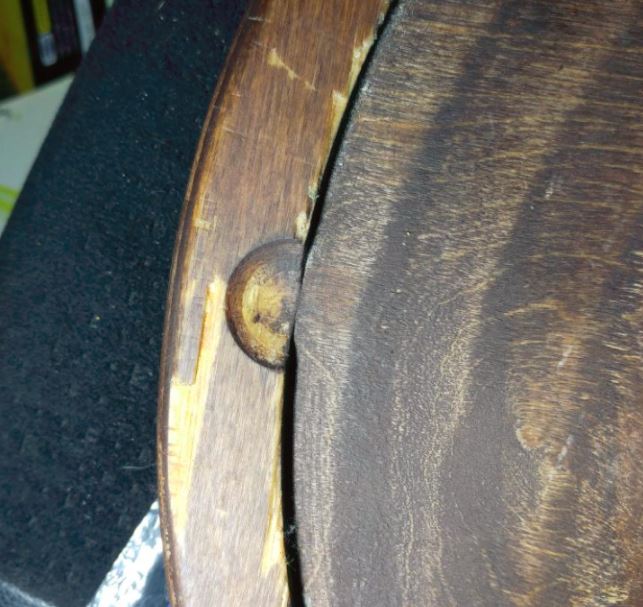 I don't know what happened exatcly , but I think after rounding corners with router , the top veneer layer got weak and detached after a while.

my question : Is the brich plywood an accetable selection for making these types trays ? if yes , Can Polyurethane color kind of seal the whole part and privent these types of damages?

For the reasons you've mentioned, no not really, at least not in the way you've made it.

If you're going to route into it then you're opening edges up on the different layers and they're going to be prone to splitting. If you use some sort of substantial lacquer to seal it afterwards then it may prevent some of this. Polyurethane might work but you'd have to try it I think.

Mostly when plywood is used for things like trays it is moulded - the plywood is steamed and pressed into a mould to take on a shape, like this: 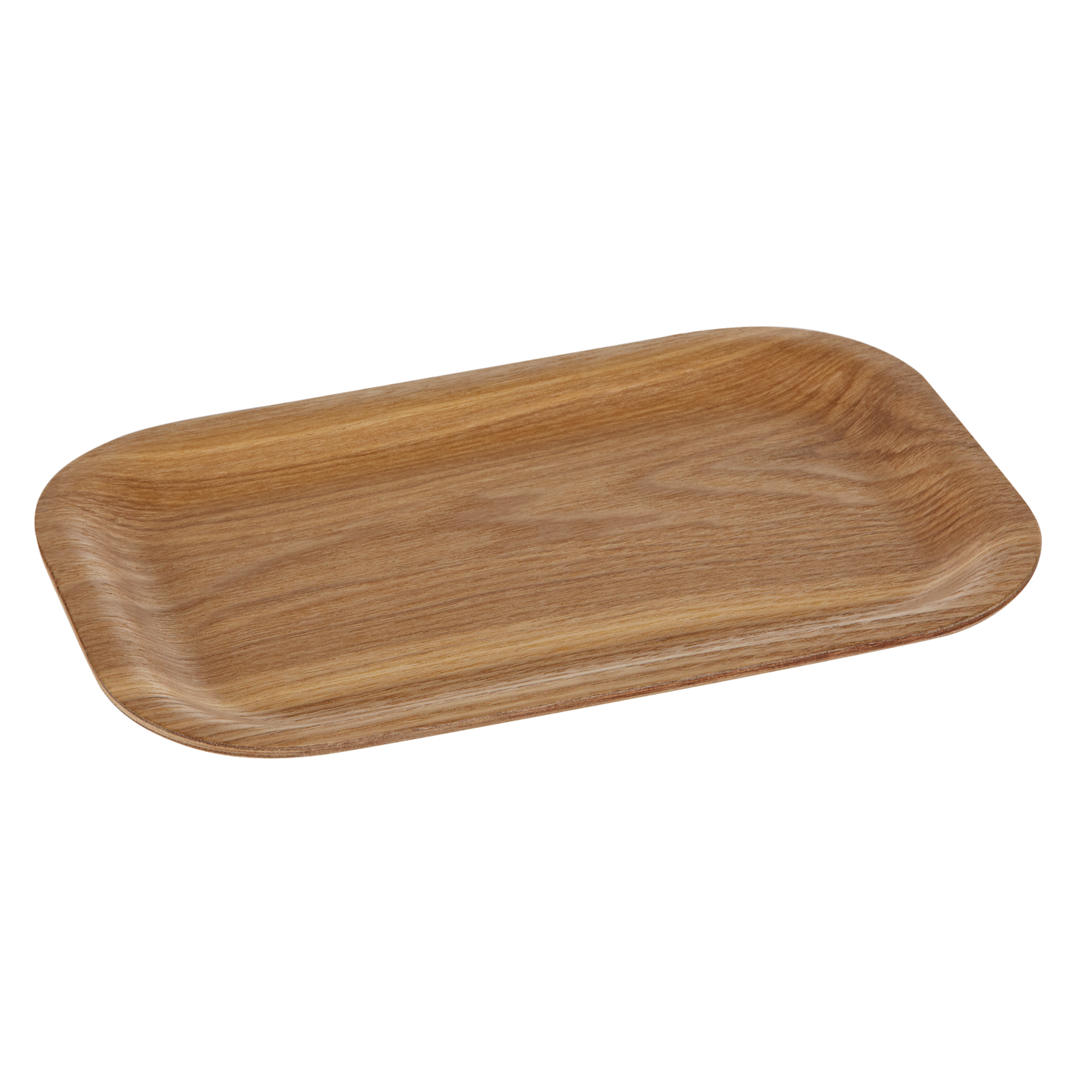 This design means that you don't have any extra edges (apart from of course around the perimeter). They're typically lacquered to increase durability too.

8
How do I seal plywood joints effectively for outdoor use?
9
Gluing plywood to plywood for doll's house floor
4
What are some good ways to hang plywood from a wire?
7
Reading a hardwood dealer's price list for plywood
2
Easy drawer joints for plywood
1
Good joints for a feral cat house
3
Minimum Plywood Thickness for small "crate"
0
Is it possible / a good idea to use plywood for mortise and tenon joints?
0
Attachment method for heavy duty plywood box