Guess How much Weight the table can hold

i am new to wood working and just made my first wood table. I was trying to calculate how much weight will it hold on its top but i cannot reach any conclusion. So if any of you have any experience about the calculations, a rough estimation of approximate minimum / maximum weight that it can behold will be very helpfull.

The table is made of teak wood (legs and side beams) And is finished of with a 18mm plywood on top (which i think is heavy) The wood bars are of 2x2 and 1x3 and are joined only by screws (2.5~3 inches long) and wood glue. The pics shows how its joined. 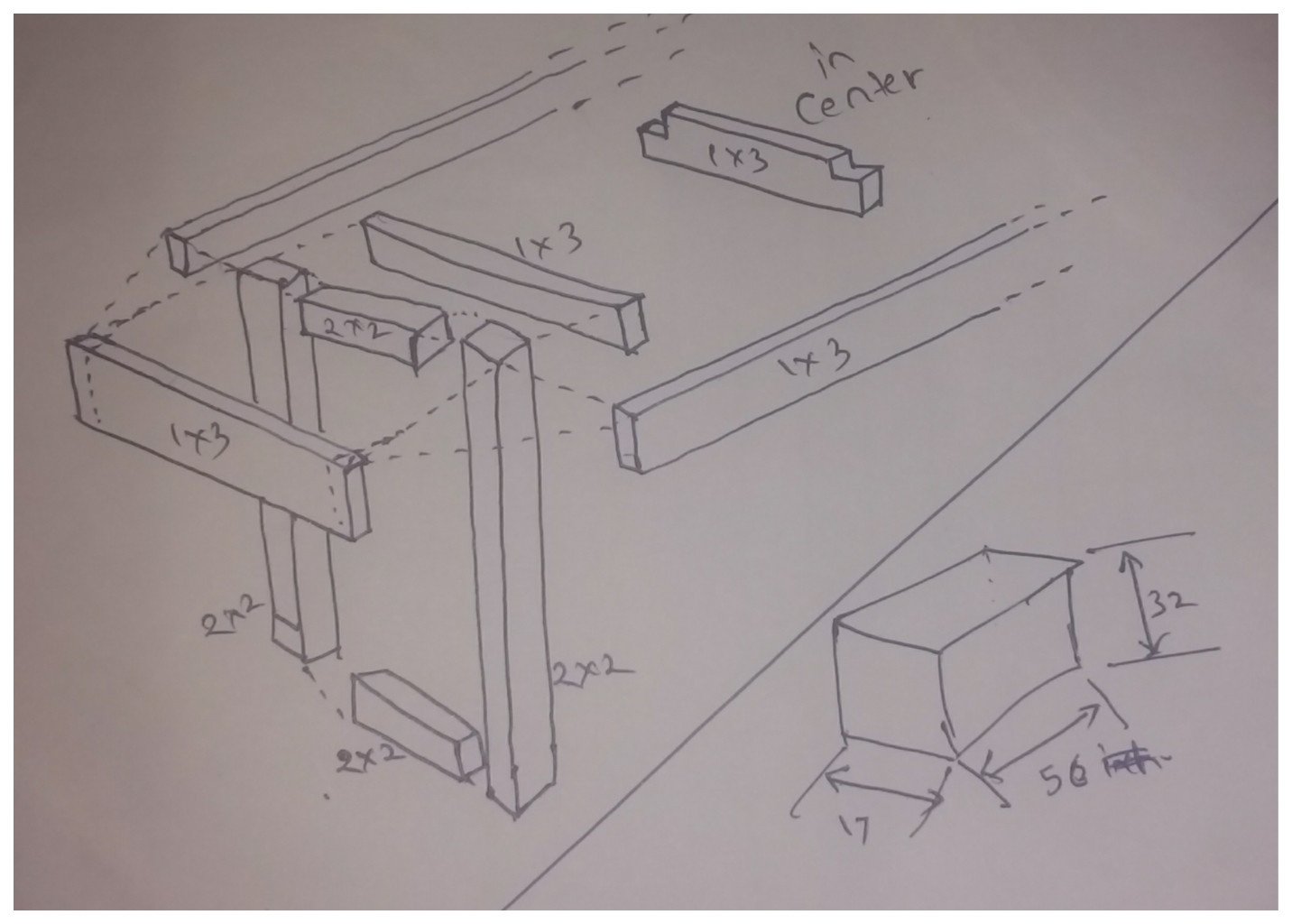 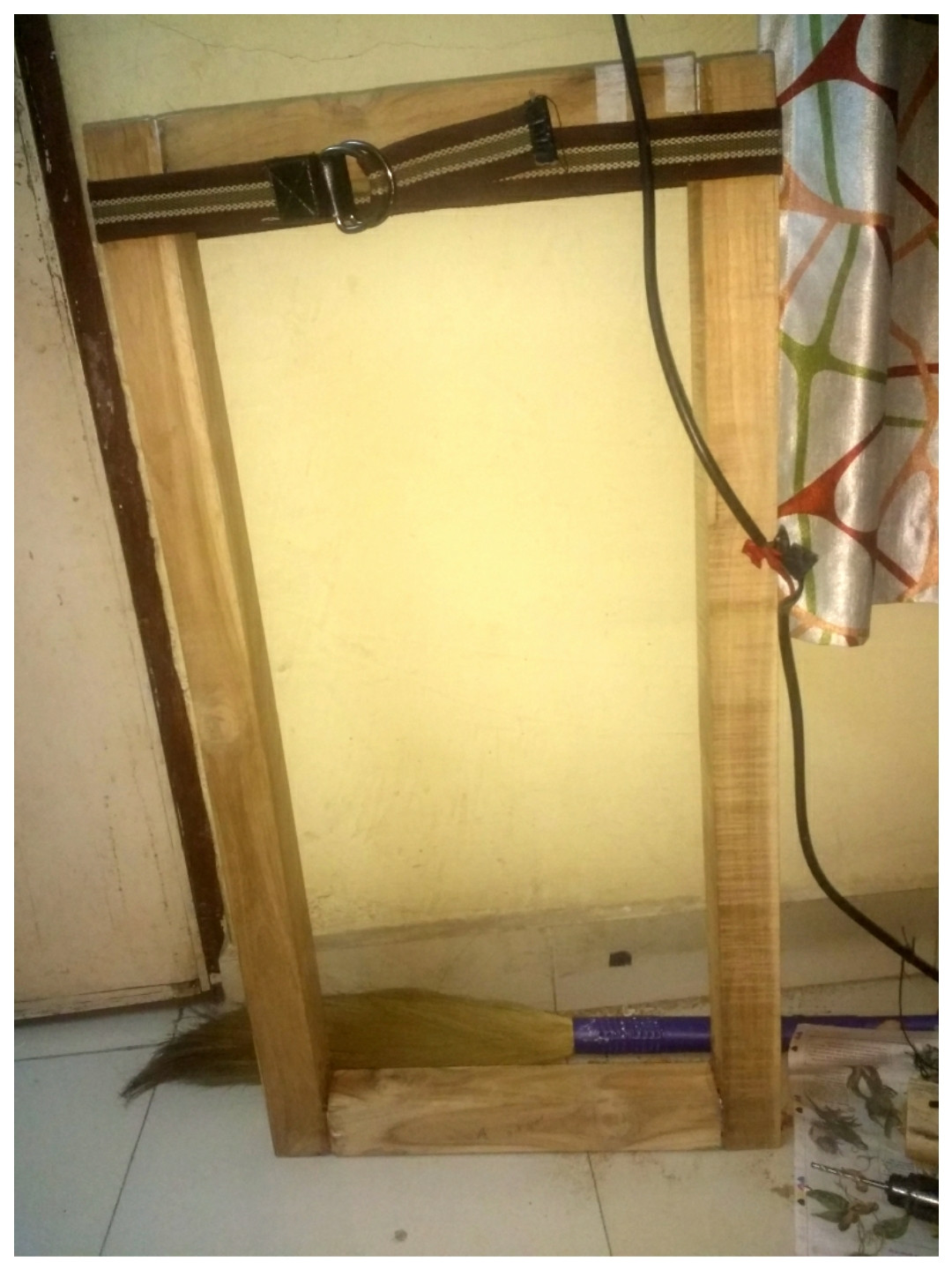 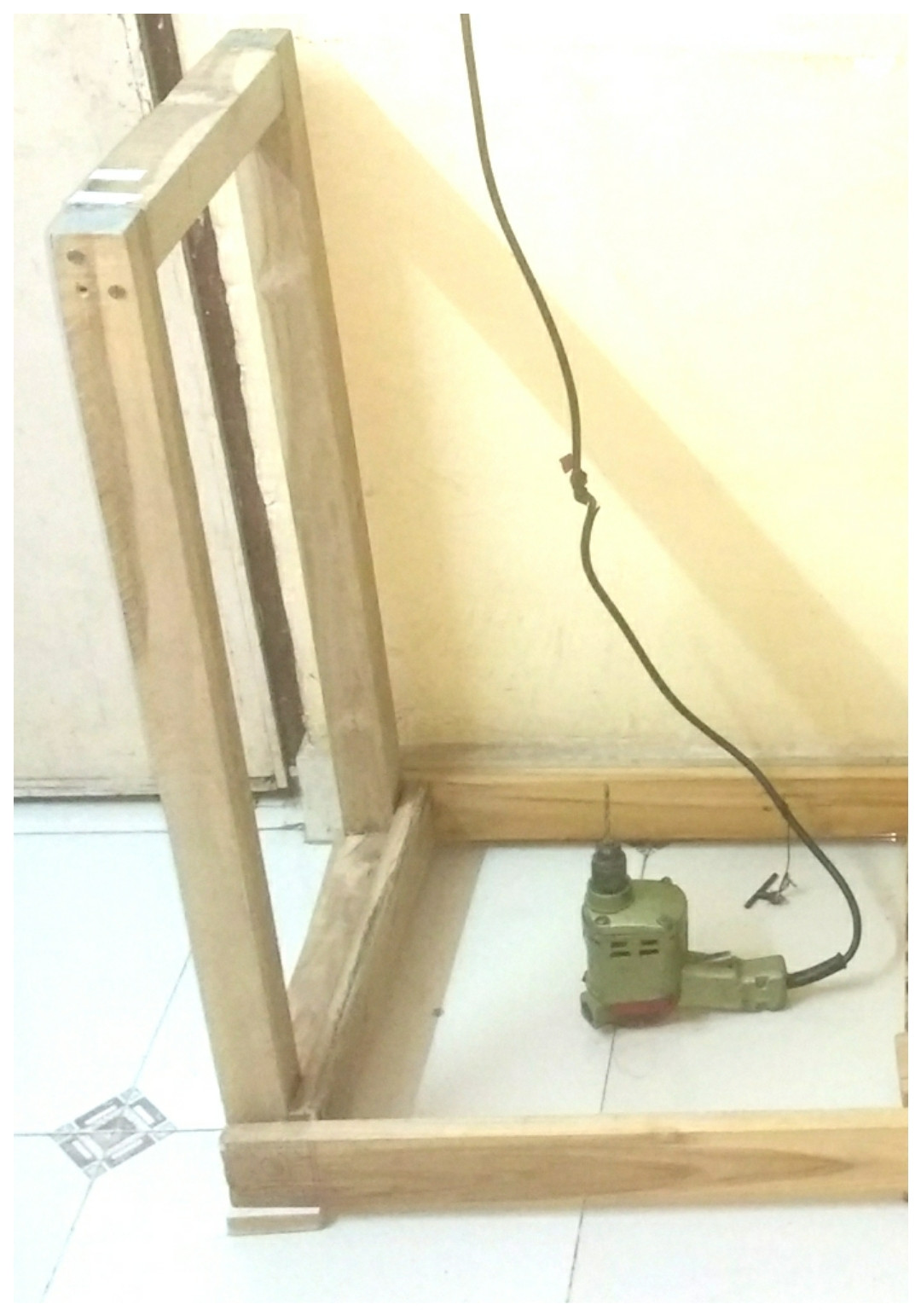 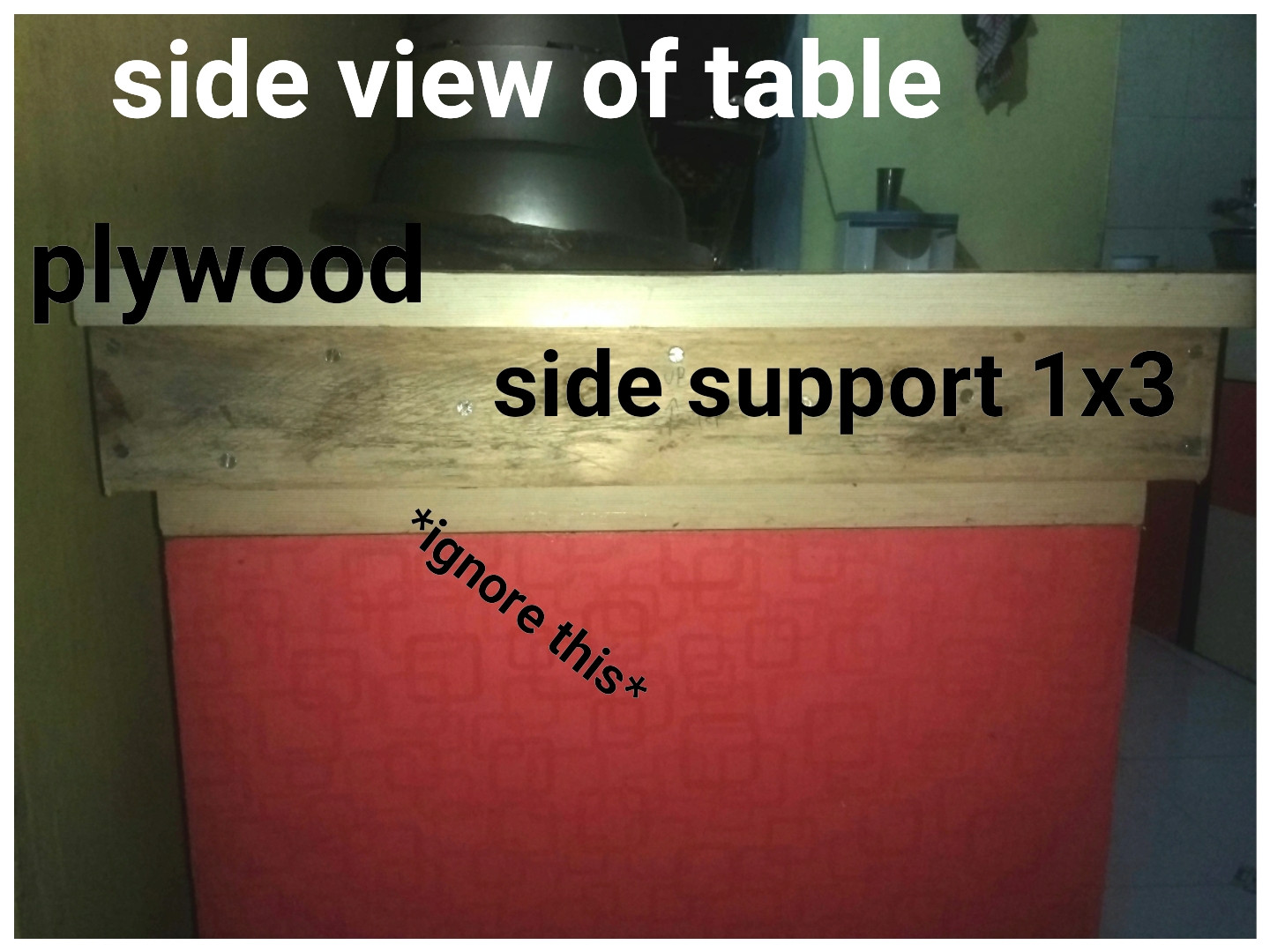 Looking back I am amazed how strong my earliest funky furniture was. Screws and glue good. Teak, strong. Tho Teak has oils in it that can compromise some glues (I wash joints in acetone before gluing Teak). Your table, if square, on the level, can hold a non point evenly distributed load of (just an educated guess here)a thousand pounds to failure. (Stand back!) I would add sheer glued and screwed diagonal bracing or if appearance is important wider and additional skirt or plinth rails also sheer glued and screwed as opposed to butt jointed.

Purely in engineering terms, a clear teak 1 x 3 (actual inches) with a 56 inch span, loaded entirely at one point in the center and supported at the ends has a failure load of about 1500 pounds, and for a more distributed load the failure load will be at least twice that.

So you can figure something on the order of 3 tons before the side rails snap. I'd worry more about the whole thing falling over before that happens.

But I expect you've notched the side rails in order to accomodate the the spacer you've shown, and this weakens the rails enormously. Assuming a 1 1/2 deep notch, the strength goes down by at least a factor of 4.

The plywood top will pretty much prevent vertical failure of the stretcher and rail glue joints.

Not the answer you're looking for? Browse other questions tagged glue screws table-making strength or ask your own question.

12
Is there a reference for how much weight a dowel rod can support before breaking?
2
How to fix a 2x4 table that is too heavy for its own good?
2
What depth and offset from edge my dado / groove in particle board should be?
5
Edge joint failure - what is the cause?
2
How Much Weight Can a 1inch x 11inch Dowel Hold/Support?
6
Glue-up for butcher block-style countertop
4
How to calculate the angle for the legs?
2
Which shelf holds the most weight