Measurements on a Try Square

The measurements on a try square start at the far end of the blade. Why? Wouldn't it be better to have two measurements starting at the 90 degree angles like a framing square? Or was a try square never intended for measuring, just trying? The lip on the stock is so handy though. 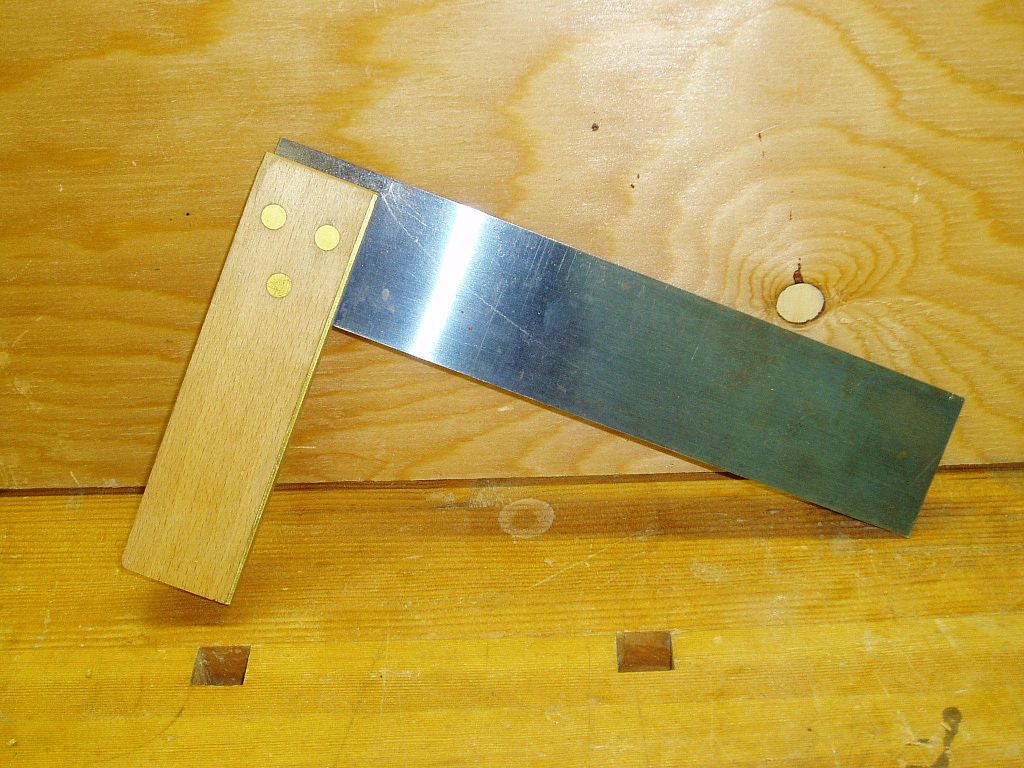 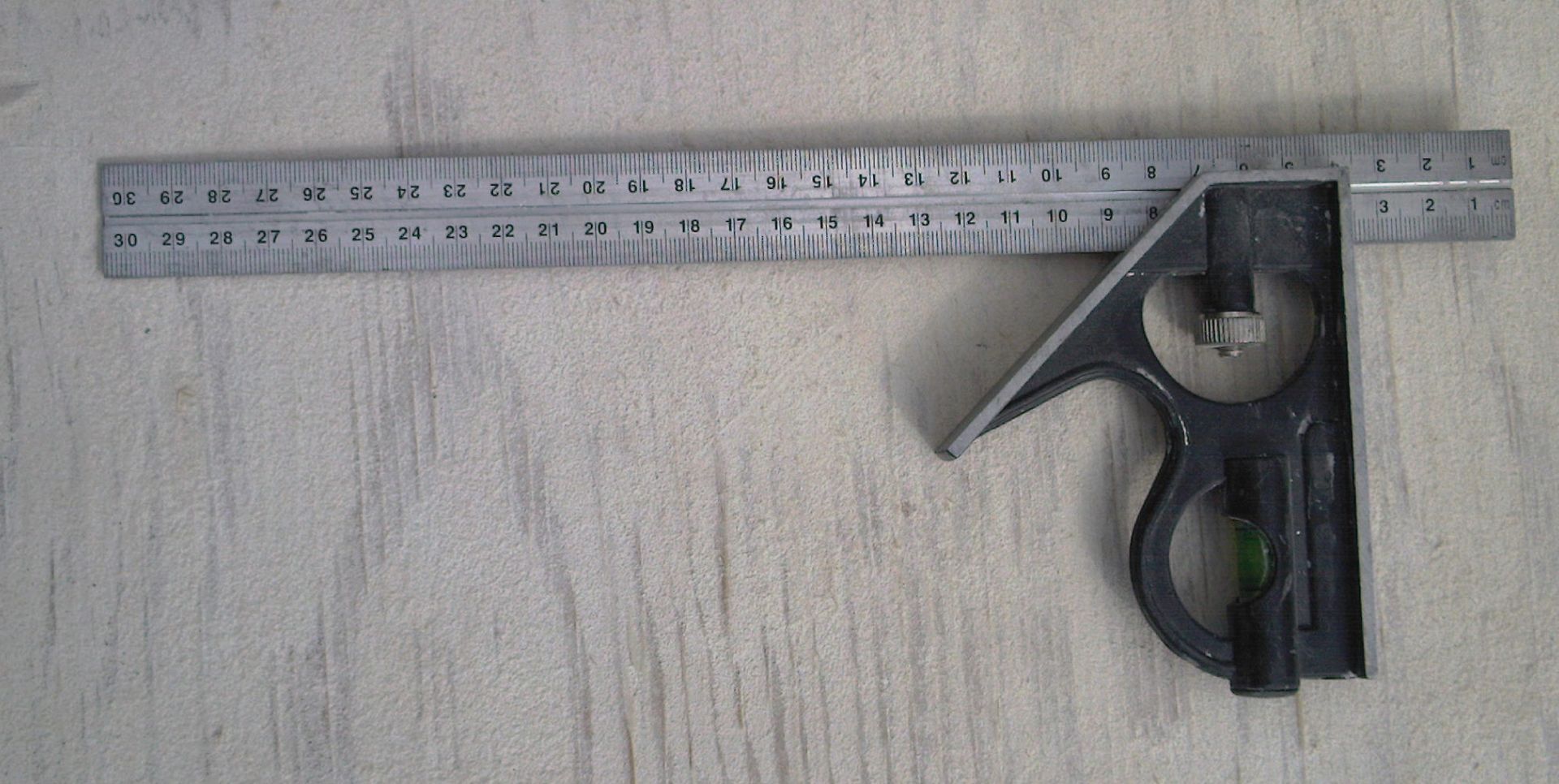 Not the answer you're looking for? Browse other questions tagged hand-tools tool-selection measurement or ask your own question.

14
Best way to flatten boards by hand
23
In what cases is it useful to have more than one of the same tool?
6
Cutting tight miter joints for a frame around an existing object
5
What tools could I use to cut a turned chair leg in half vertically?
6
Precise 90 degree cuts on small pieces
1
Tips and Ideas for Hand Planing a 11,950 N board keeping it simple
9
How to cut a parallel groove on three dimensional profile
5
Why does the blade of a sliding T-bevel have a point?
3
How to build shelf brace from 2x4's (as pictured)