Is my "extra fine" diamond sharpening stone coarser than it should be, or am I crazy? 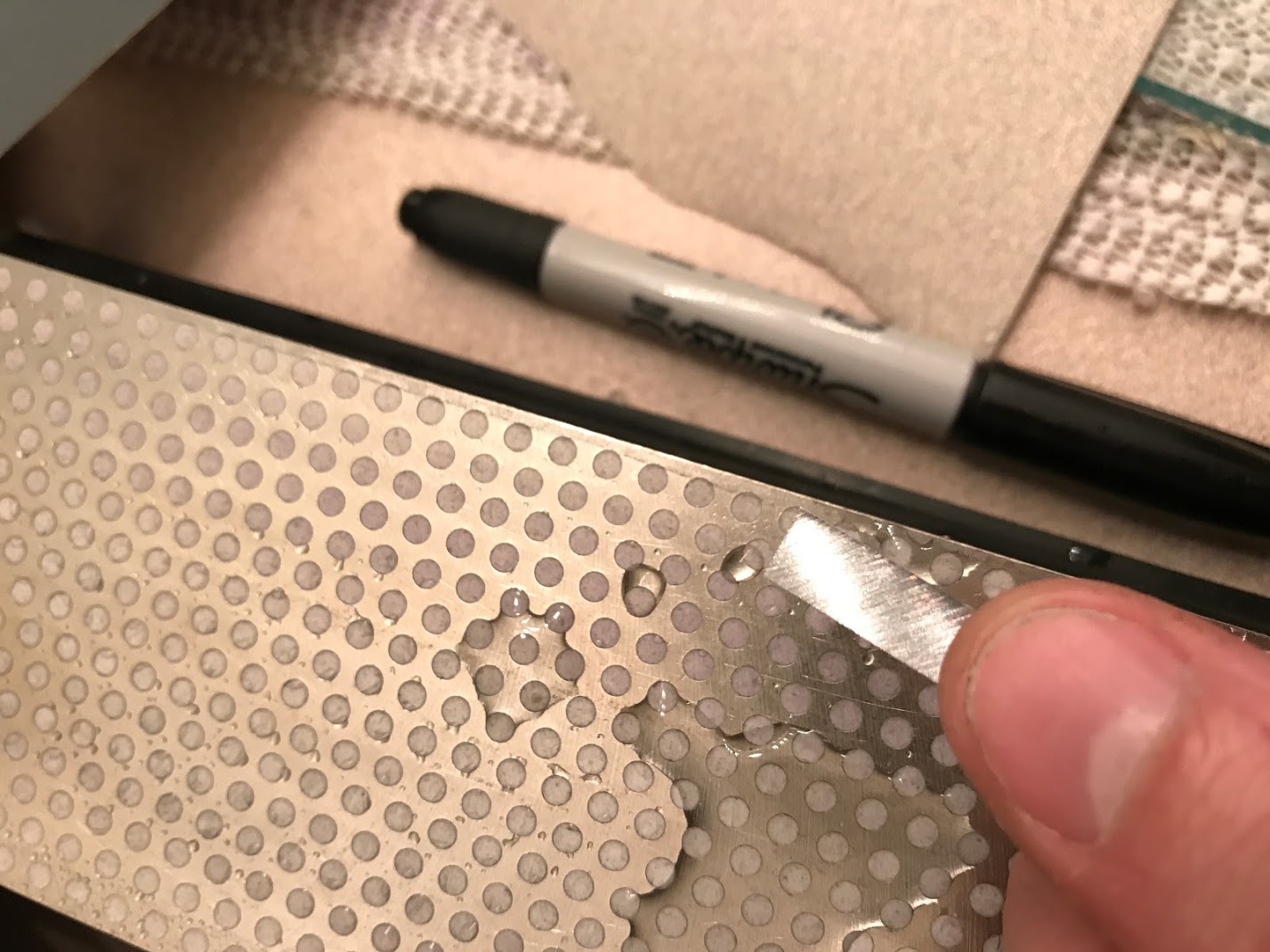 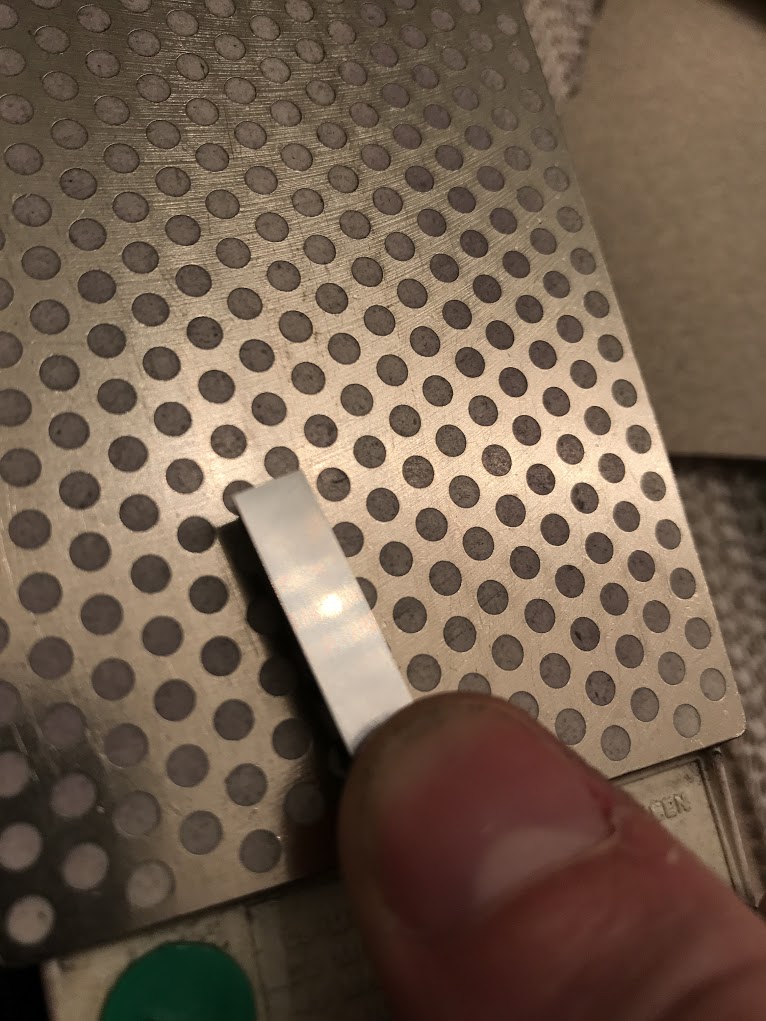 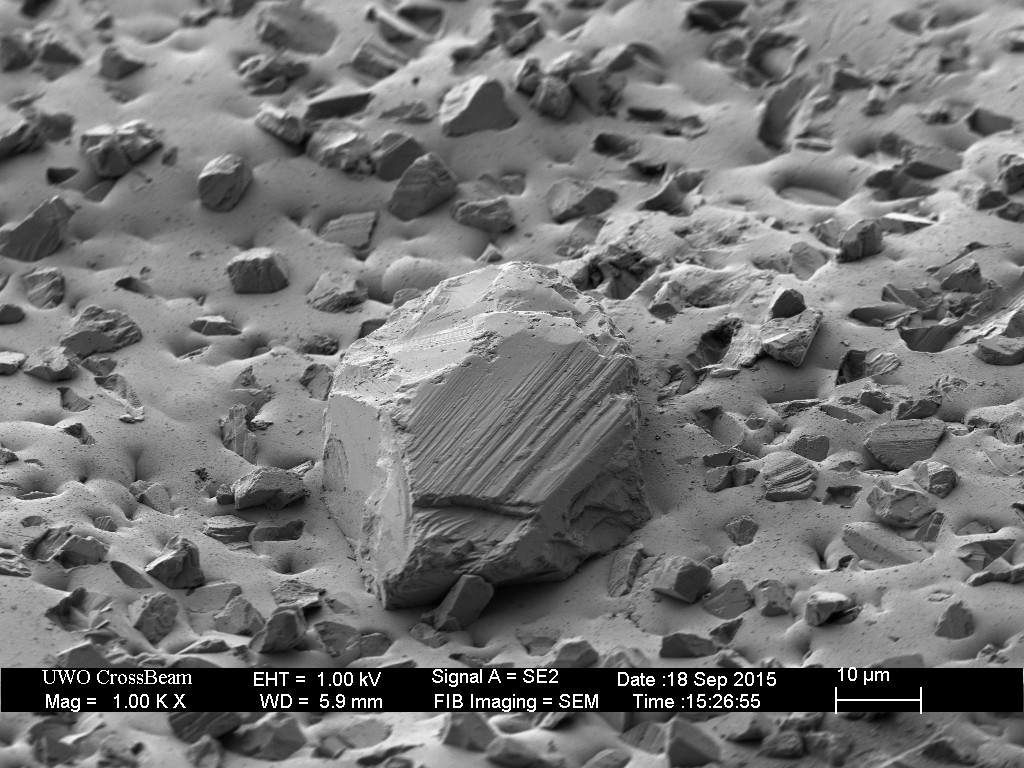 20
Does it matter what kind of diamond stone I get?