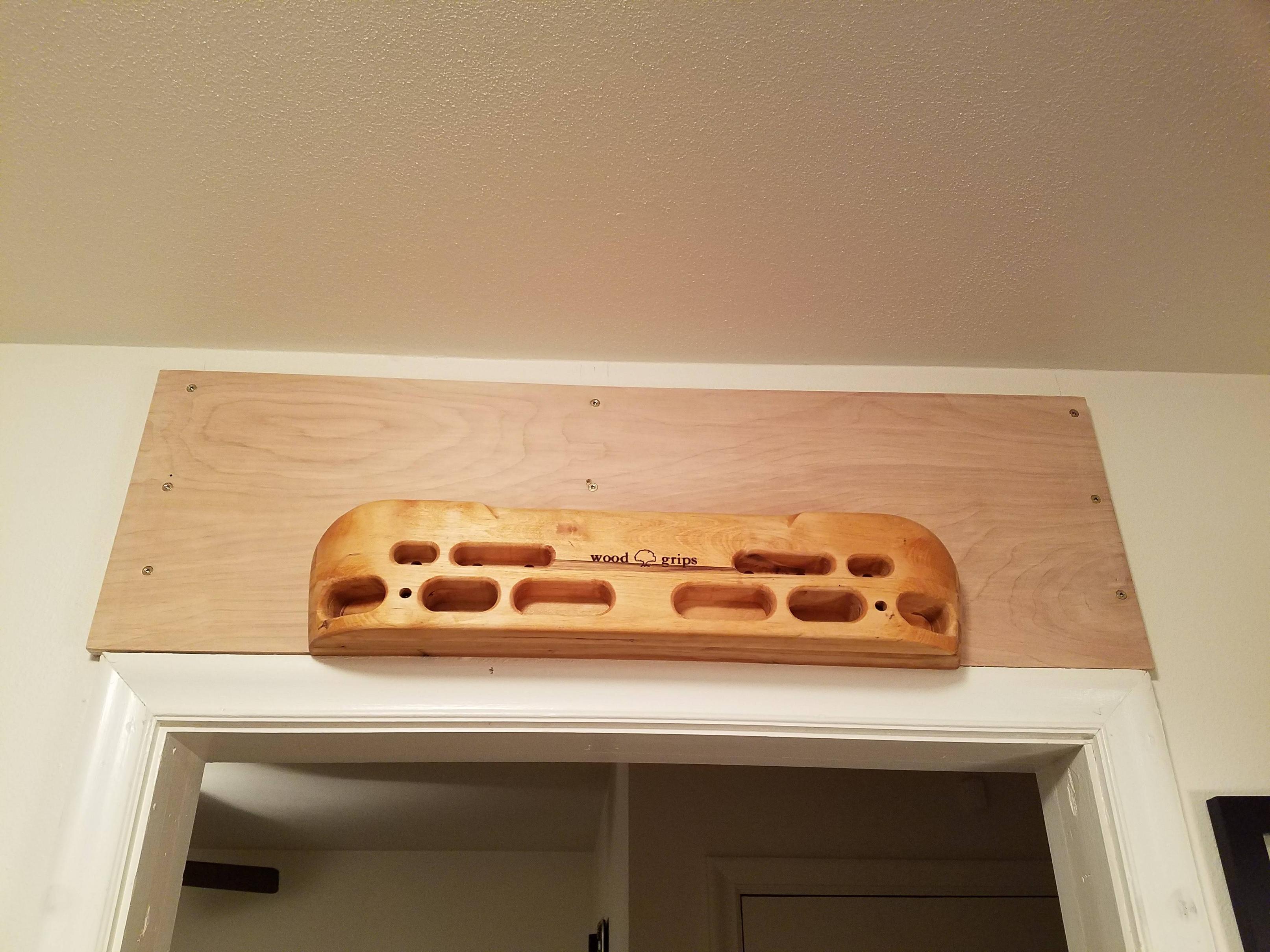 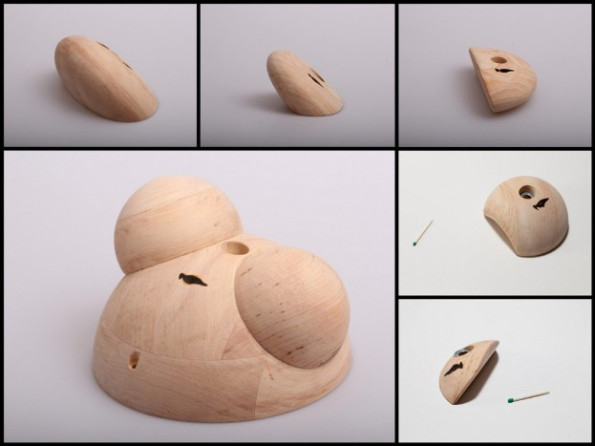 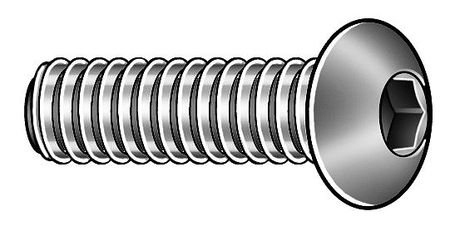 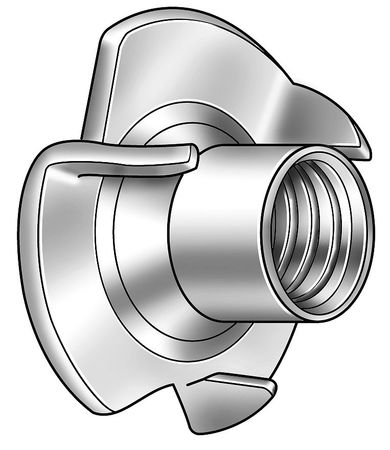 5
Should I orient the cupped sides toward each other when laminating boards?
6
The wooden frame is wet and it's raining. Should I mount the roof now?
0
Monkey Bar / Play structure design question
2
Which shelf holds the most weight
0
Strength of plywood walls for built-in bookshelves
0
Building a Rolling Wall, Step 1 The Base
1
Board strength of true 1"x4"