What is the weight limit for shaker pegs?

I am looking to build a simple wood coat rack and would like to utilize shaker pegs to hold the coats. I am a bit concerned with the strength of the individual pegs, especially during the winters (i live in the Midwest United States). Does anyone know how much weight each peg should be able to handle (assuming its properly secured)?

The ones I am looking at are 3 1/2 inches long. I think the insertable length is 1 inch.

How much weight they will bear is dependent in part on how they are installed - as with any wood object, the grain orientation matters. Arranging the grain to be vertical will be strongest.

In practical terms, if you hang coats (even heavy ones, multiple, and/or with junk in pockets) rather than use them for gym equipment they are likely to be just fine if they are at all well made. Those look to be a bit bigger than the ones that have all that sort of stuff hung on them in my hallway.

They were originally designed to be able to hang (lightweight) chairs, mirrors, cabinets and lamps as well as clothing from. 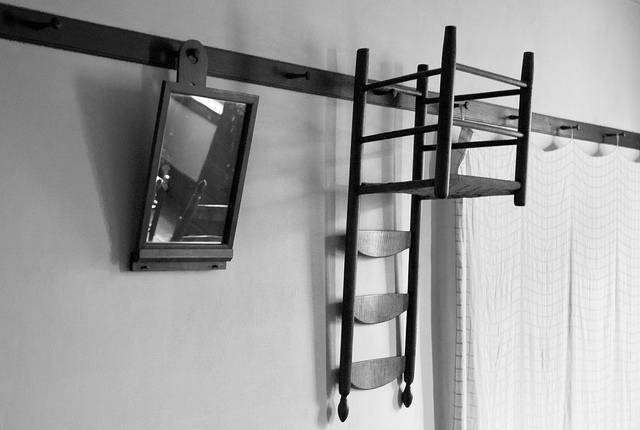 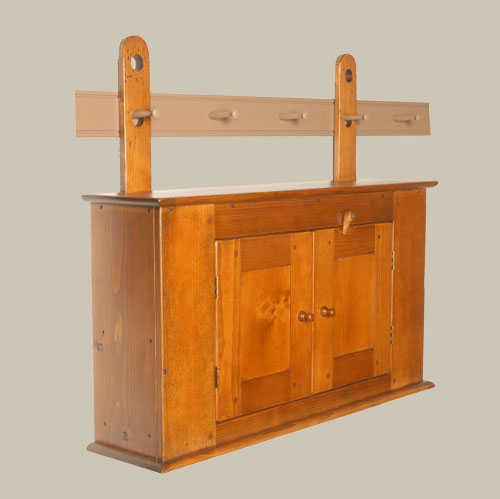 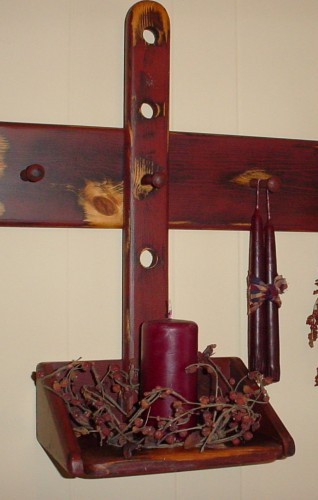 The usual problem, rather than breakage, is that the hole they are in deforms or loosens and the pegs fall out. Few vendors seem to have opted to thread the peg and hole, which I think helps with that problem. Wedging from the back can also help, but requires mounting the pegs to the board before the board is mounted to the wall (or some creativity in wedging.)

Use wood glue to secure the peg in place. As long as the peg fits snugly into the hole it is being inserted into, you should have no problem.

Drill the hole to the same diameter as the portion of the peg being inserted. You're aiming for the pegs to be tight enough that you have to press them in by hand, but not so tight that you'd have to pound them in with a hammer. From the Q&A on Home Depot, it sounds like they are just a tad under 1/2". So a 1/2" drill bit would probably do the trick. Make sure the holes are straight and you don't accidentally ream them wider. If you're careful, you can do this by hand. A drill press would certainly help, if you have access to one. Or you can fashion a simple drill guide like this one: 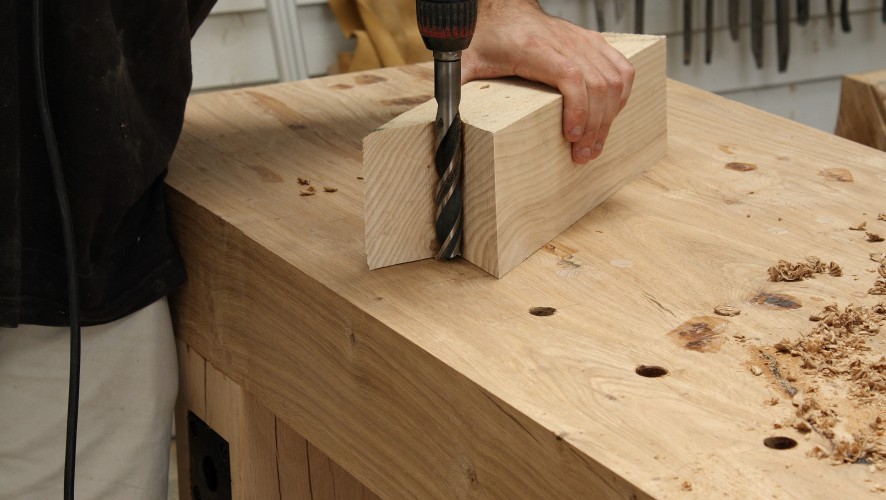 As long as the pegs fit snugly in their holes, wood glue will keep them there. It doesn't need to be anything special; standard PVA glue such as Titebond I, II, or III would do. They should have no problem supporting the weight of coats and anything else you're likely to put on a coat rack.

Excluding a physical limitation of the individual peg (see note bottom) I don't think you'd easily exceed the weight limit for pegs like this with any reasonable loads you'd subject them to. And my definition of 'reasonable load' here would extend to maybe six or seven heavy jackets with whatever is in their pockets, along with a shoulder bag, a couple of scarves and a hat. That's on just one peg.

This does assume a few things, the first being how tightly the round tenon fits its corresponding hole in the wall board — a very tight fit is good (requiring taps from a mallet to seat the peg) and a loose fit you should make every effort to avoid, although it can be compensated for if necessary*.

Then second is the grain orientation of the peg, which is of paramount importance. The one in the sample pic for example, if installed exactly as pictured would be very much weaker than if rotated 90°.

Note: because these pegs are mass produced without special care being taken as to grain orientation some will be significantly stronger than others, just as with modern hammer, axe and sledge handles. If possible you should select pegs where the grain along the long axis is as straight as possible, not running at a distinct angle. But in any case orienting the grain vertically (viewing the peg end-on) will maximise strength.

*Wedge the round tenon or skew-nail it with a small brad or panel pin, glue in with epoxy, or some combination.

12
Is there a reference for how much weight a dowel rod can support before breaking?

11
“Joint” or “Join”: What is the name for the place where two pieces of wood are fastened together?
6
What is the strongest join for splayed legs?
6
What is the maximum width for a full cross grain glue up?
1
What is a hardware attachment for dowel rods that allow for running wire through the ends?
7
What are the minimum, maximum, and optimal depths for dadoes, grooves, and rabbets?
4
What is the name of the joint used in these lattice designs?
1
What type of bed rails connectors make the best connection (the most rigid)
0
What are the standard dimensions for biscuit joints?