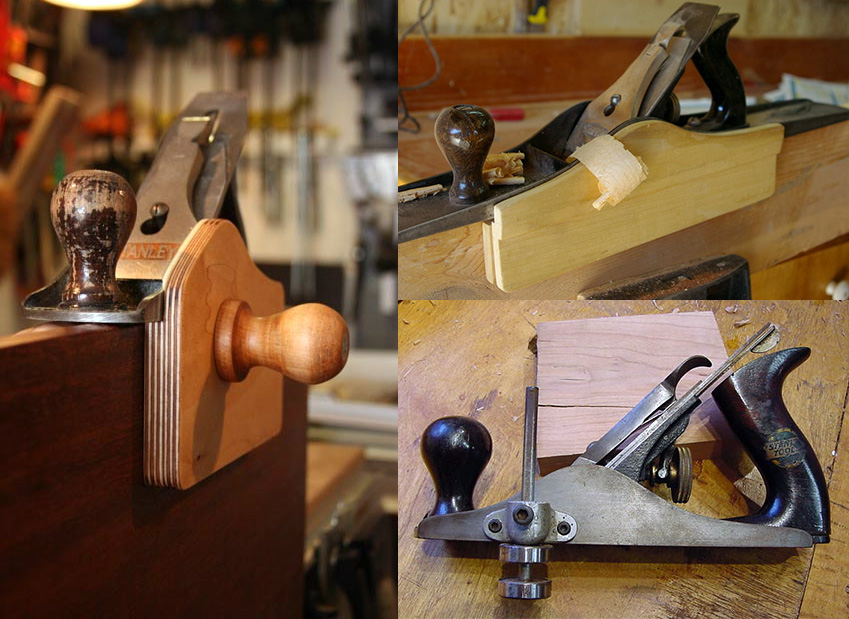 21
Methods of jointing without a jointer
12
What makes a high quality bench plane?
6
Fettling a hand plane
5
Most general purpose hand plane for limited budget
4
How do I use a handplane to smooth a cutting board?
5
How to flatten stubborn hollow on the back of a plane iron?
4
Eclipse style honing guide changing blade geometry & preventing tight mouth setting on planes
0
Remove little material from a wooden piece with manual tools

10
Getting flat surfaces with a tongue and groove plane
12
What makes a high quality bench plane?
7
Substitute for Bench-Top Jointer
3
Problems adjusting block plane
2
Is this plane any good for anything?
4
Squaring boards with only a #4 plane
7
Mouth of a Plane
2
Stanley #1 Plane