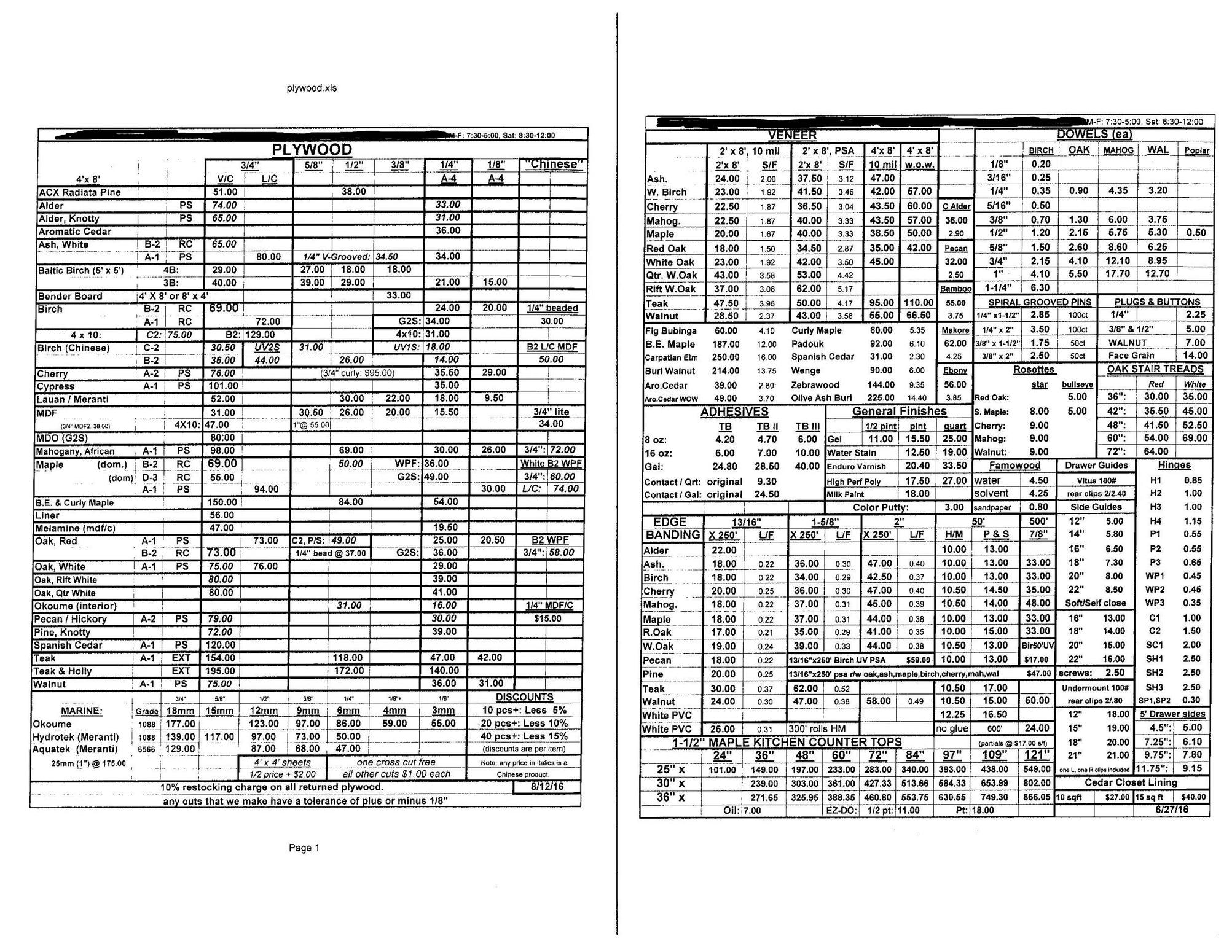 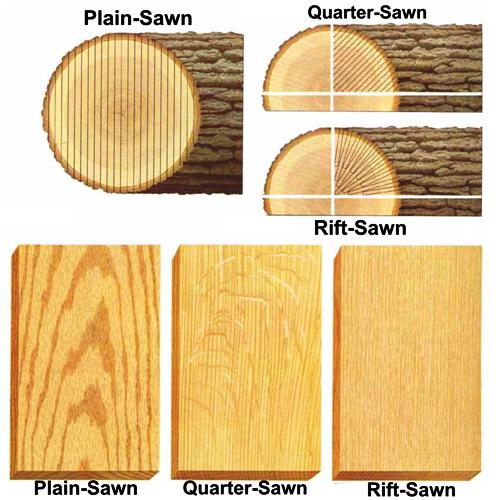 14
How do I remove pencil and lumber crayon marks non-abrasively?
5
How to flatten 1/8" Baltic Birch Plywood for laser cutting?
3
Having trouble finding a good finish for baltic birch
3
Is Marine Grade Plywood the same as Baltic Birch Plywood?
3
How do I duplicate large fretwork, brackets and corbels? Plywood and CNC?
4
Alternatives to edge banding for painted plywood?
0
Choosing wood for long 11'x2' (double) desk top
2
Plywood or Pine for bed base sub-structure
1
Exterior Plywood that looks relatively nice