How effective are different types of saw blades for various cuts and woods?

There's a related question which gets into the difference between a rip and cross cut, but I'm more interested in the practicality of using a cross-cut blade for a rip cut, for instance, or how effective a combination blade is when cutting plywood. That question touches on this subject, but really only for a rip blade on a cross cut (which is bad).

What kind of clean-up or finishing work can be expected from each combination of cut and blade?

To keep this question more focused, let's look at 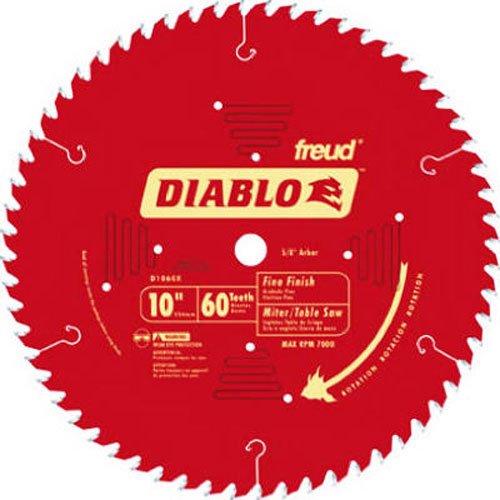 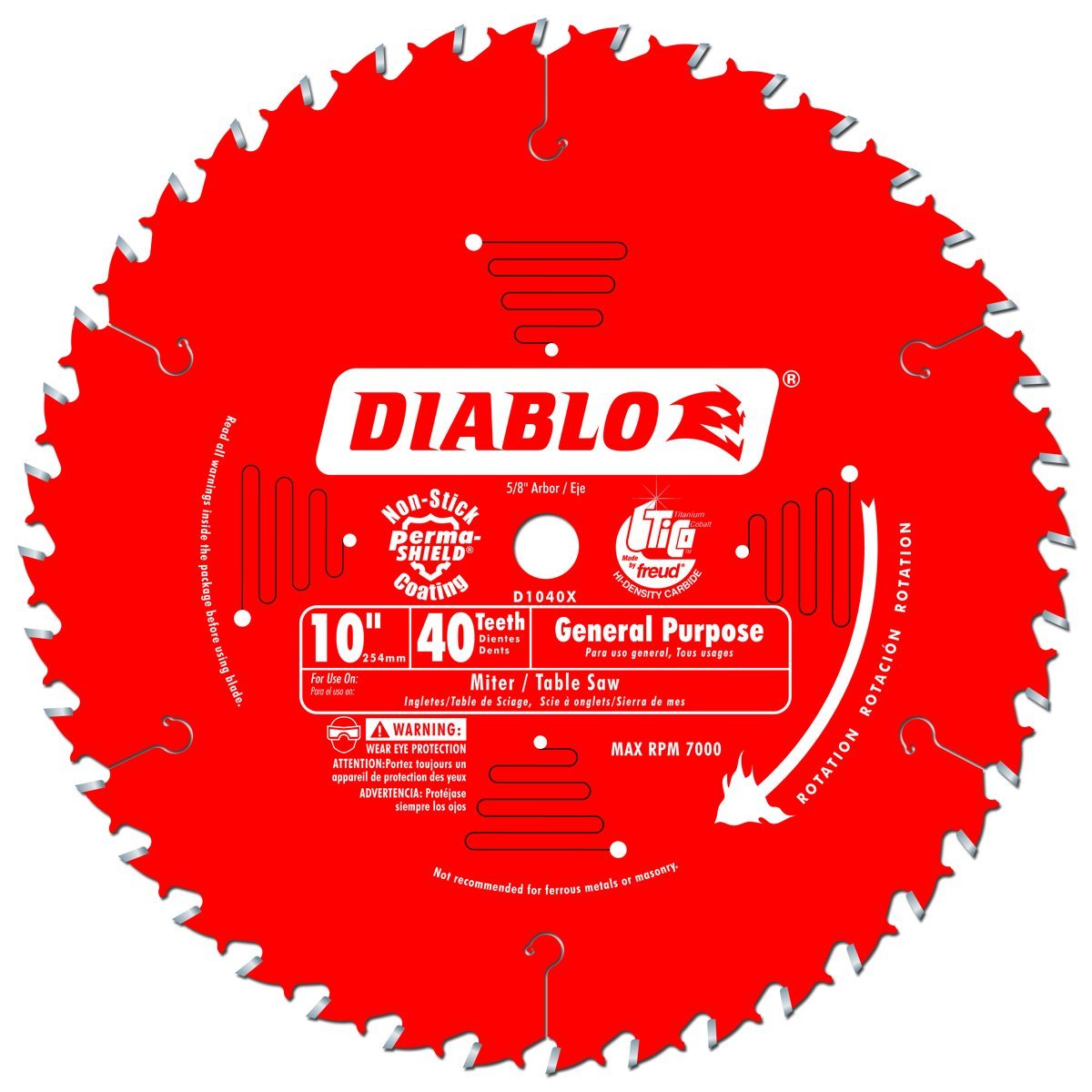 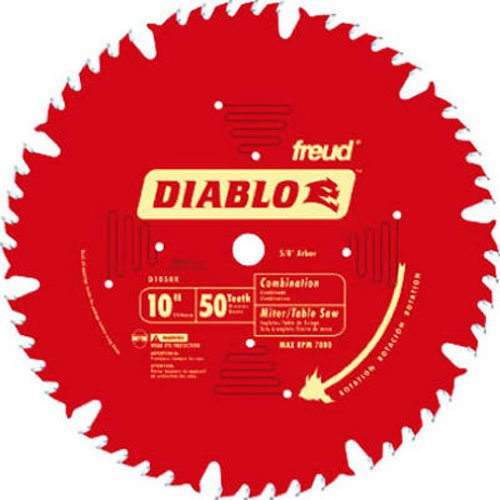 Links and images are provided as examples only.

It seems to me your question is really, "what will happen if I don't use the recommended type of blade for a given application?"

If you only have 1 blade, it should be a combination or general-purpose blade.

Although your examples and the examples I've given focus on circular-shaped blades, the same applies to any blade, including bandsaw blades and handsaws.

There are many more types of blade than you're listing here. For example, the grind angle of the teeth can make a big difference. This is different from the hook angle. So instead of answering for the specific combinations, which would be hard to do anyway, I'm going to try to be general. I'm also going to assume we're talking about sharp, clean blades. Any blade that is dull or caked with resin is going to cut worse than the same blade sharp and clean.

The short answer is, using any blade for the cut it is designed for is going to give the best result. Blades designed for a specific cut will do better for that cut than other blades. General purpose blades designed to make several kinds of cuts will not make as clean a cut as a blade designed specifically for a given cut.

Generally, blades with more teeth tend to produce cleaner cuts than blades with fewer teeth. But more teeth means fewer and smaller gullets -- the gaps between the teeth -- which means they clean chips from the kerf slower. If the cut you are making produces lots of chips, or lots of bigger chips, the blade is more likely to bind.

Rip cuts produce larger chips, which means you'll get a cleaner cut using a blade with larger gullets. If you try to make a rip cut with a 10" 80 tooth blade, the blade will probably bind. If you try to go slower to prevent the binding, you're likely to be moving slowly enough that you'll scorch the wood. Note that what actually happens will depend on the depth of the intended cut, too. I can't tell you at what depth you'll move from being okay, to scorching, to binding. I can tell you from personal experience and being lazy about blade changes that rip cuts with blades not designed for it just don't feel right. You can feel the saw working much harder than it should be.

As you get to the other end, cross cuts and plywood cuts with a rip blade, you'll find the saw cuts okay, but leaves rough cuts. If you're trying to cut a nicer veneered plywood, you'll find the veneer tears.

Not the answer you're looking for? Browse other questions tagged technique saw-blade or ask your own question.

0
Why don't we use cross cut discs for all cuts?
44
What is the difference between a rip-cut and a cross-cut?
7
How do I look for a table saw blade with non-angled teeth?
13
What is the hook angle on a saw blade?

14
What are some efficient and effective ways to remove rust on old hand saws?
11
Router tears wood, leaves streaks
8
Are there specific types of screws I should use for woodworking?
9
How could I have designed this cabinet to avoid assembly and alignment problems?
3
Choosing a saber saw for long blades (12" and 18"). What does the maximum length specified in a saw depend on?
4
Bad technique vs inadequate equipment for beginner woodworker
12
Considerations for using smaller diameter blades on table saw?
0
Considerations for cordless circular saw blades - effects of kerf, coating and geometry on performance?
3
Avoiding saw burn in hardwood crosscuts