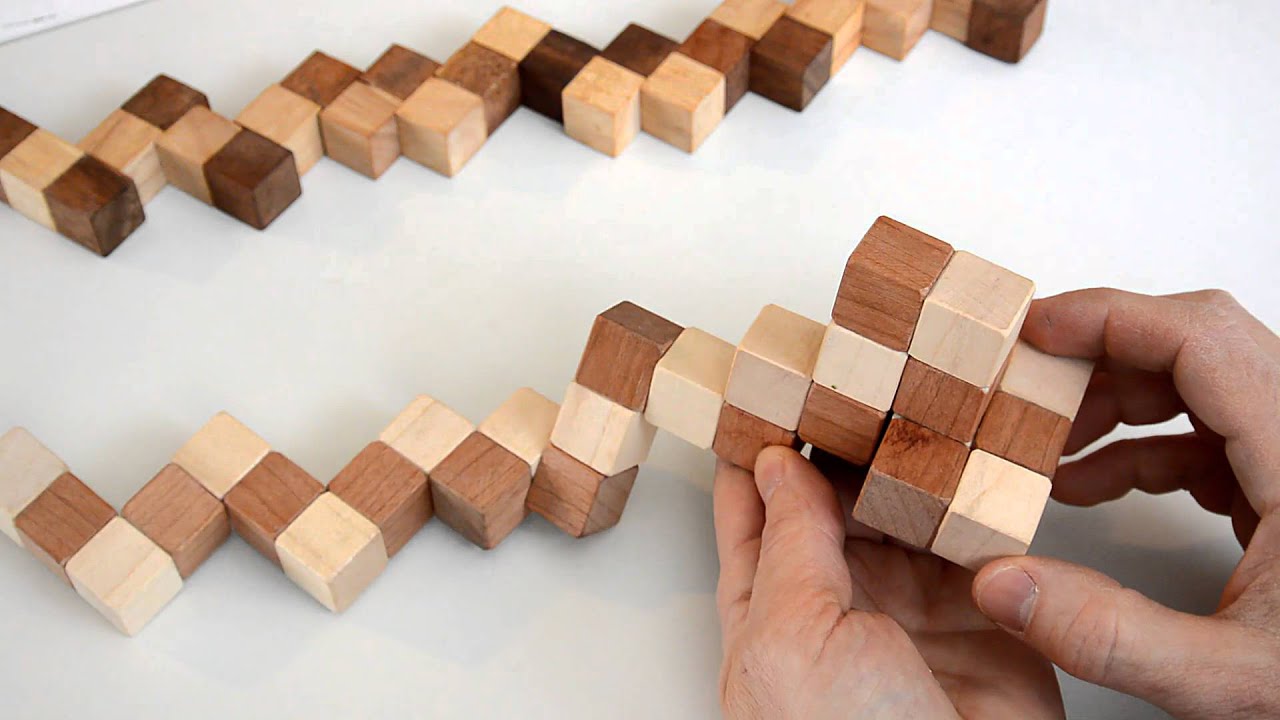 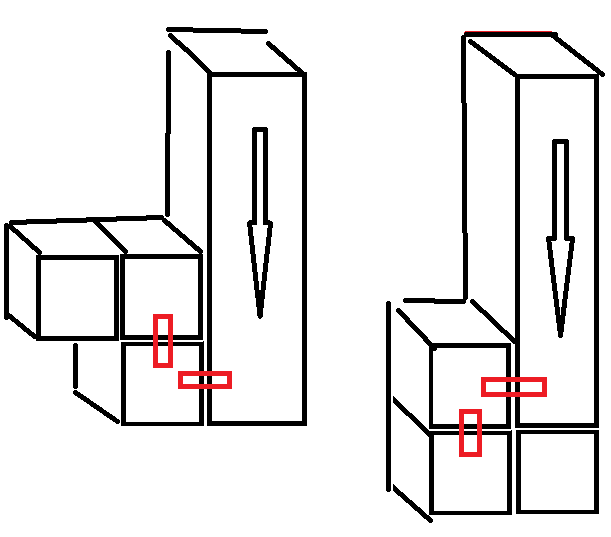 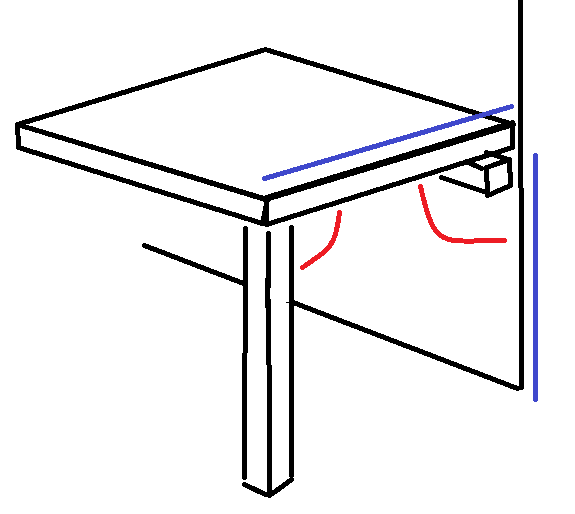 7
Best way to make a small detachable ramp on a dog house?
11
Joining corners in a loft bed
8
Joining partially-overlapping boards into panel
1
Half lap joints with Dremell 231 Shaper/Router Table
1
Joining Thin Angled Wood
5
Gluing joints with no clamps
3
Shelves inside cupboard, how to attach to legs?
2
Is this frame design sturdy enough for a window seat?
4
Joining on an angle
1
Joining 2x4 and 4x4