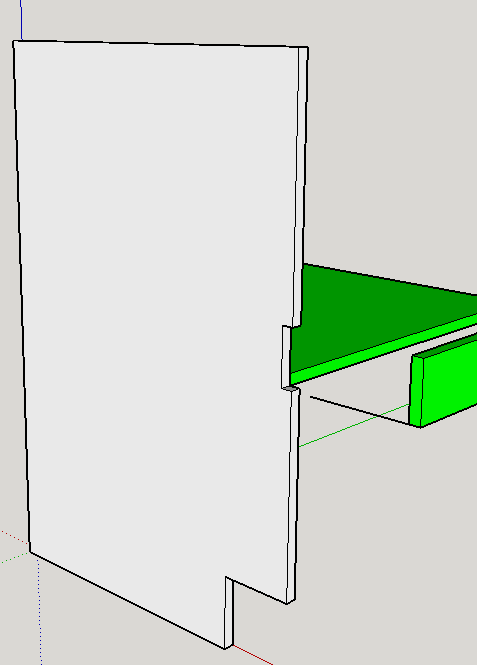 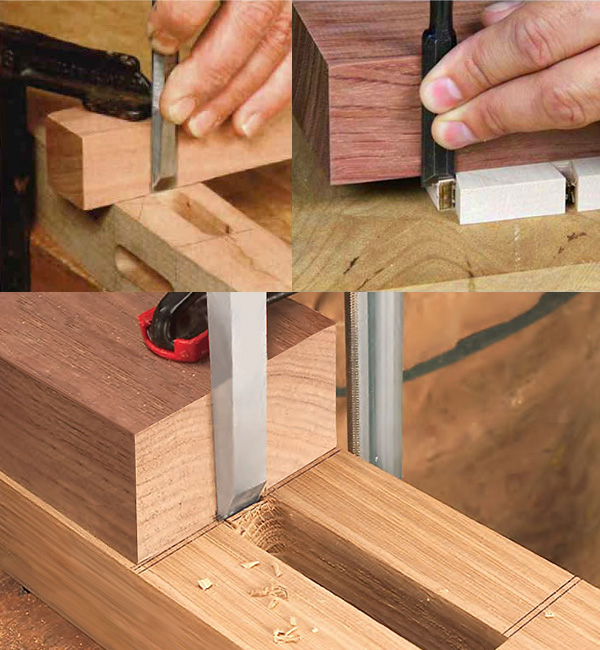 6
Precise 90 degree cuts on small pieces
2
What are my options for cutting notches in the corners of large shelves?
2
Fixing mistake: Filling the gap in a breadboard end on tabletop

6
How to make a louver vent in a board?
6
Table saw technique, cross-cut dados on multiple boards
14
How can I accurately cross-cut a board that is too wide for my table saw?
2
Cross Cutting Large Boards (4x8) Stock?
3
How can I evenly distribute small boards of lumber to make a bigger board?
2
Minimum table saw precision for project work?
4
Sliding miter saw's kerf too wide at one end of board
4
How can I bevel the edge of a large disc?
5
How do I size and select wood for French cleats?