sharpening tool-identification
Share
Improve this question
asked May 25 '16 at 14:22 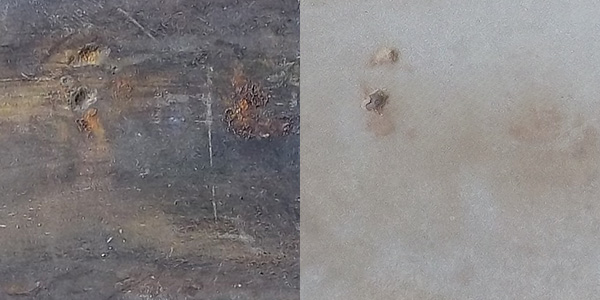 19
Does it matter what kind of diamond stone I get?
5
Is the "paper test" actually relevant to sharpening chisels and planes?
2
Whittling knife sharpening with Kennametal sharpening stone
6
How to clean sharpening stone in wood case?
7
How to set up a Veritas Basic Grinding jig with short chisels
8
How to cleanup diamond plate efficiently?
1
Sharpening stone identification
3
How can you identify a Craftsman table saw with no ID tag?