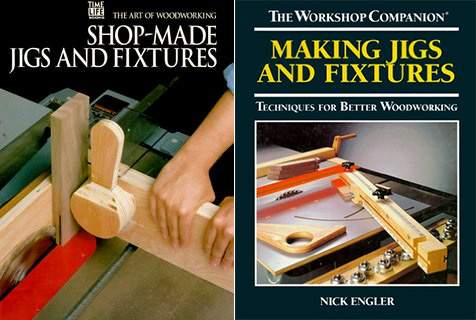 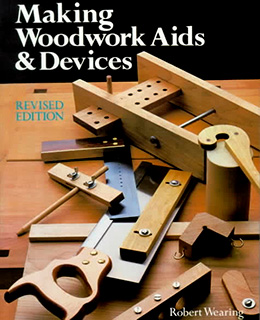 12
Strong joints to use when making custom frames
17
What's a bench hook?

9
What are the difficulties that people run into when using a dovetail jig?
8
Best wood for table saw cross cut jig
3
How do I stop tearout when using a dovetail jig
4
What are the considerations for different guide materials in a sled jig?
1
Making a box joint jig
3
Jigsaw bevel cut jig
2
Multiple cross cuts
6
Router planing jig problem - tracks
2
Self centering dowel jig not centered...How to align correctly?
0
Advice for drilling dowel holes in a circle for an adjustable joint