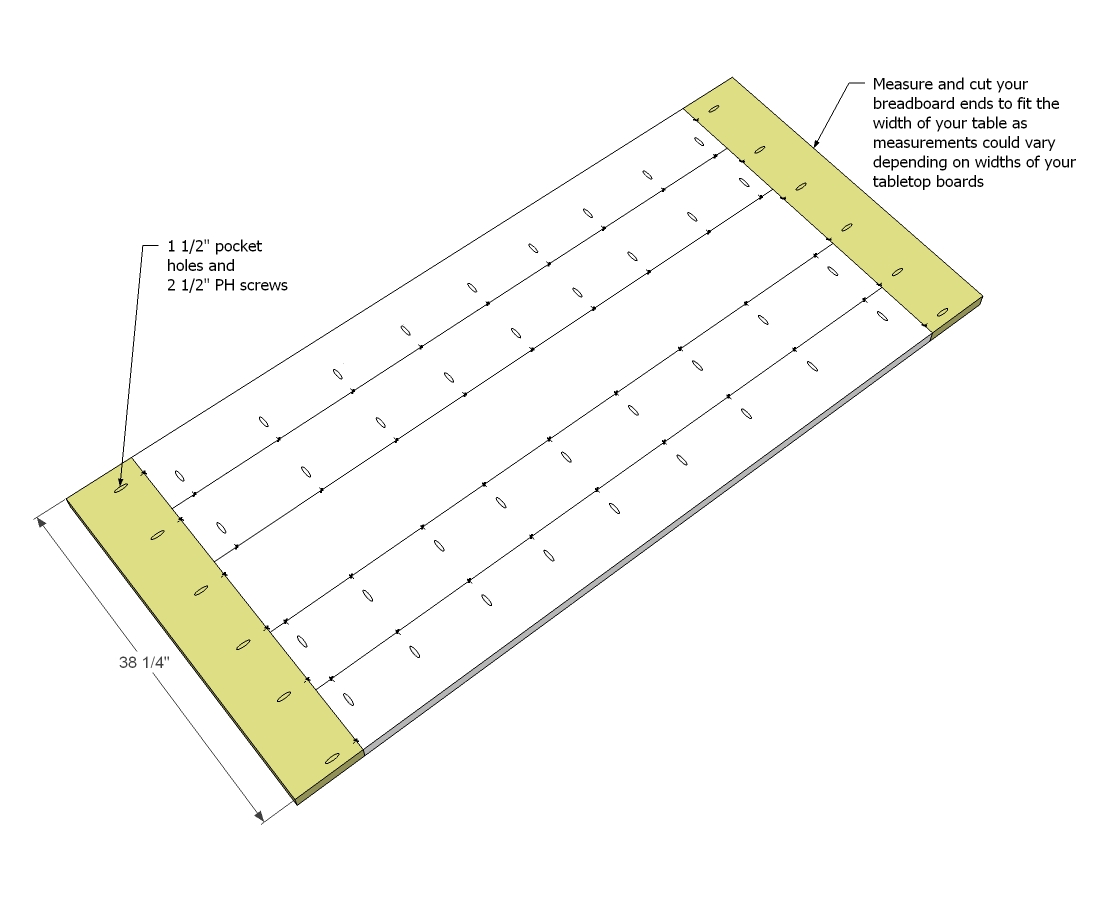 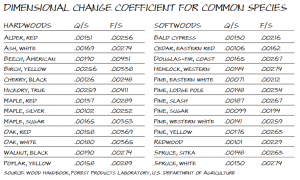 8
Do pocket hole screws allow for proper expansion and contraction in planked table tops?
11
How does one properly mount a breadboard end?

9
How could I have designed this cabinet to avoid assembly and alignment problems?
8
Do pocket hole screws allow for proper expansion and contraction in planked table tops?
7
Is this cedar planter box design asking for problems w/ wood movement?
8
Make a table top using pocket holes?
12
Quick corner joints in practice
4
Can I use half-lap joint for table breadboard?
5
Do I need to worry about expansion and shrinkage for my table top with wood joined at 45 degree angles?
1
Tips for Jointing Reclaimed Barnwood Table Top
3
Will a tabletop bolted to slotted angle brackets have problems with wood movement?
0
Using a jigsaw for joinery