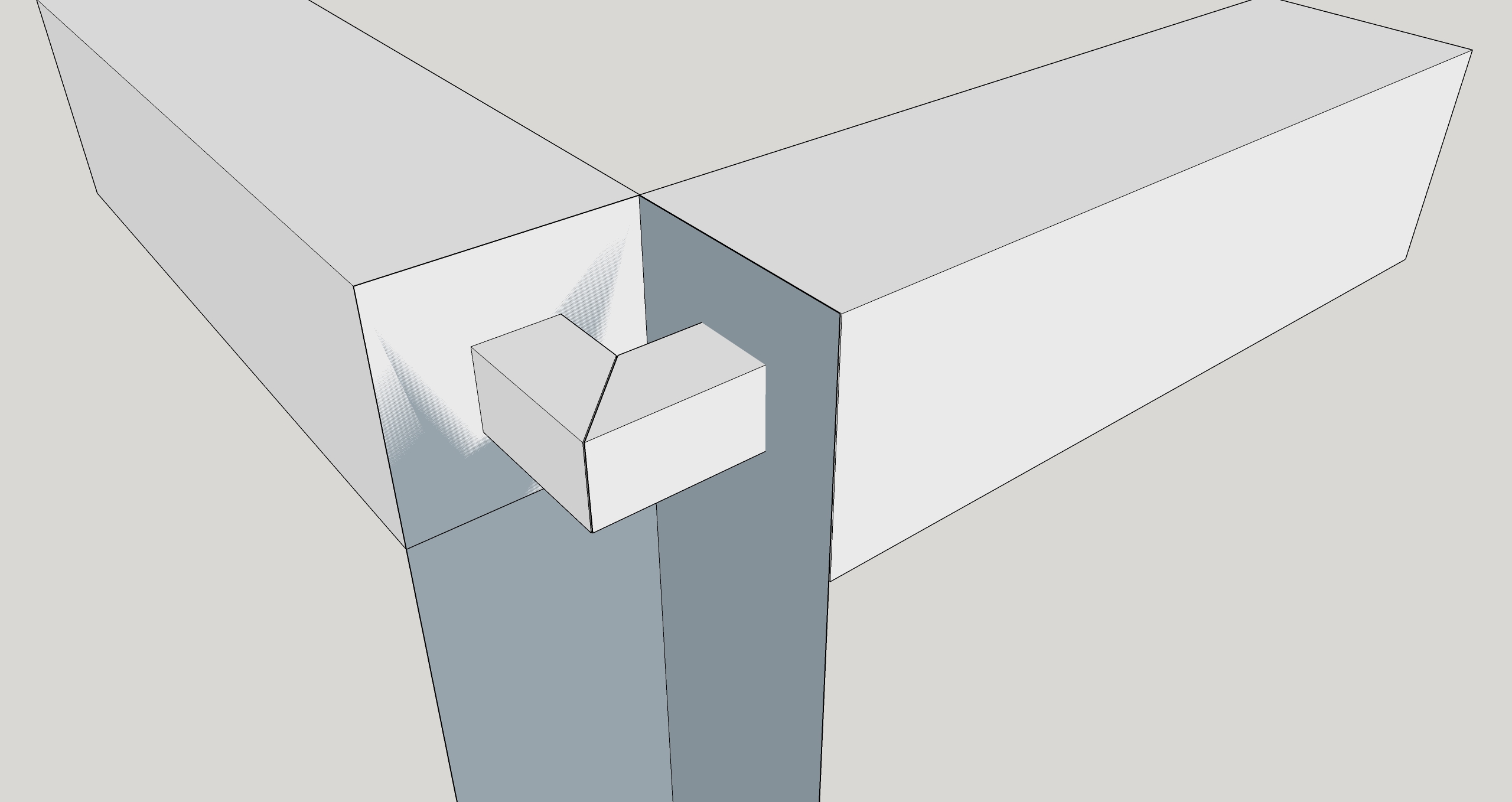 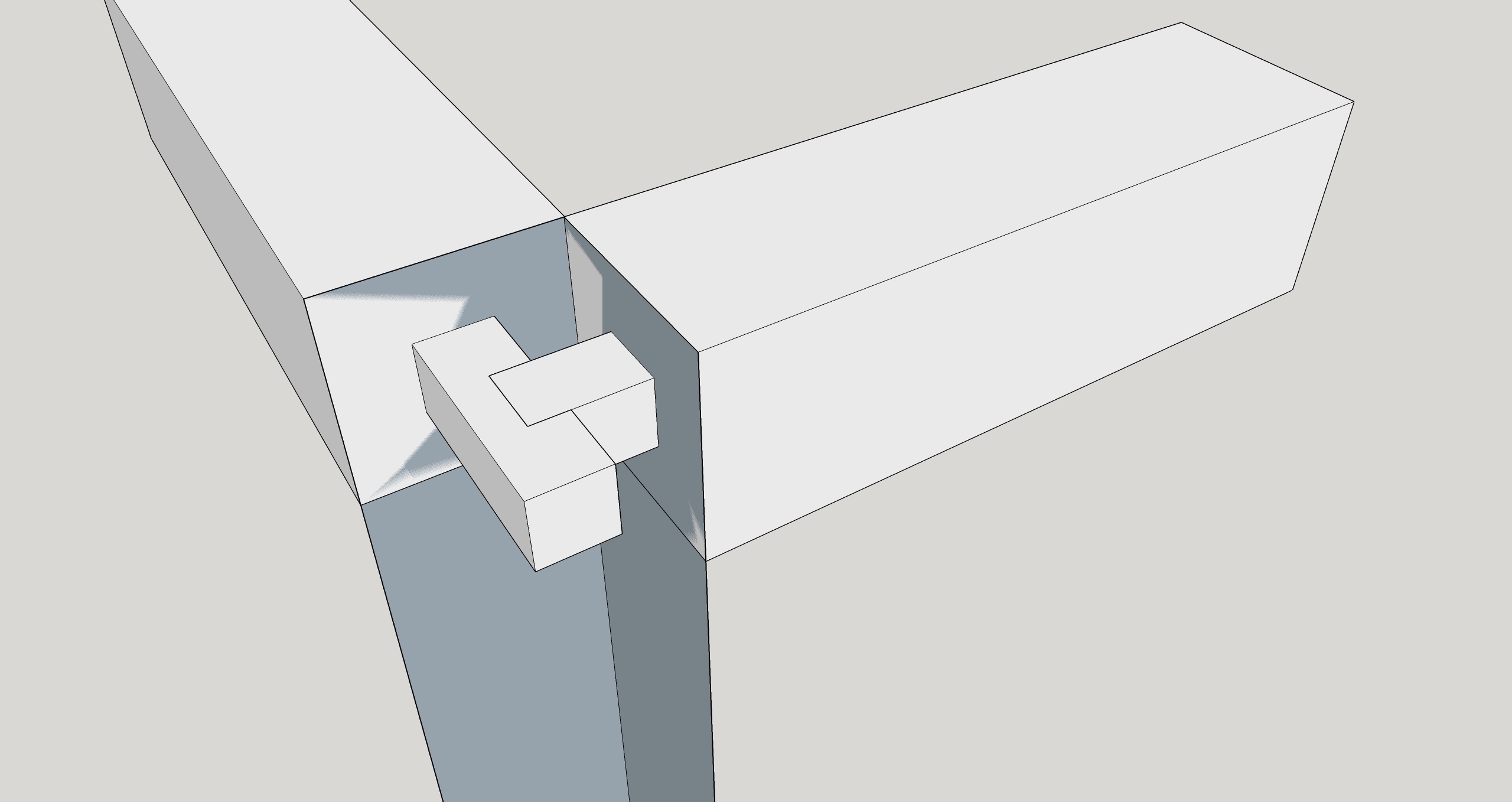 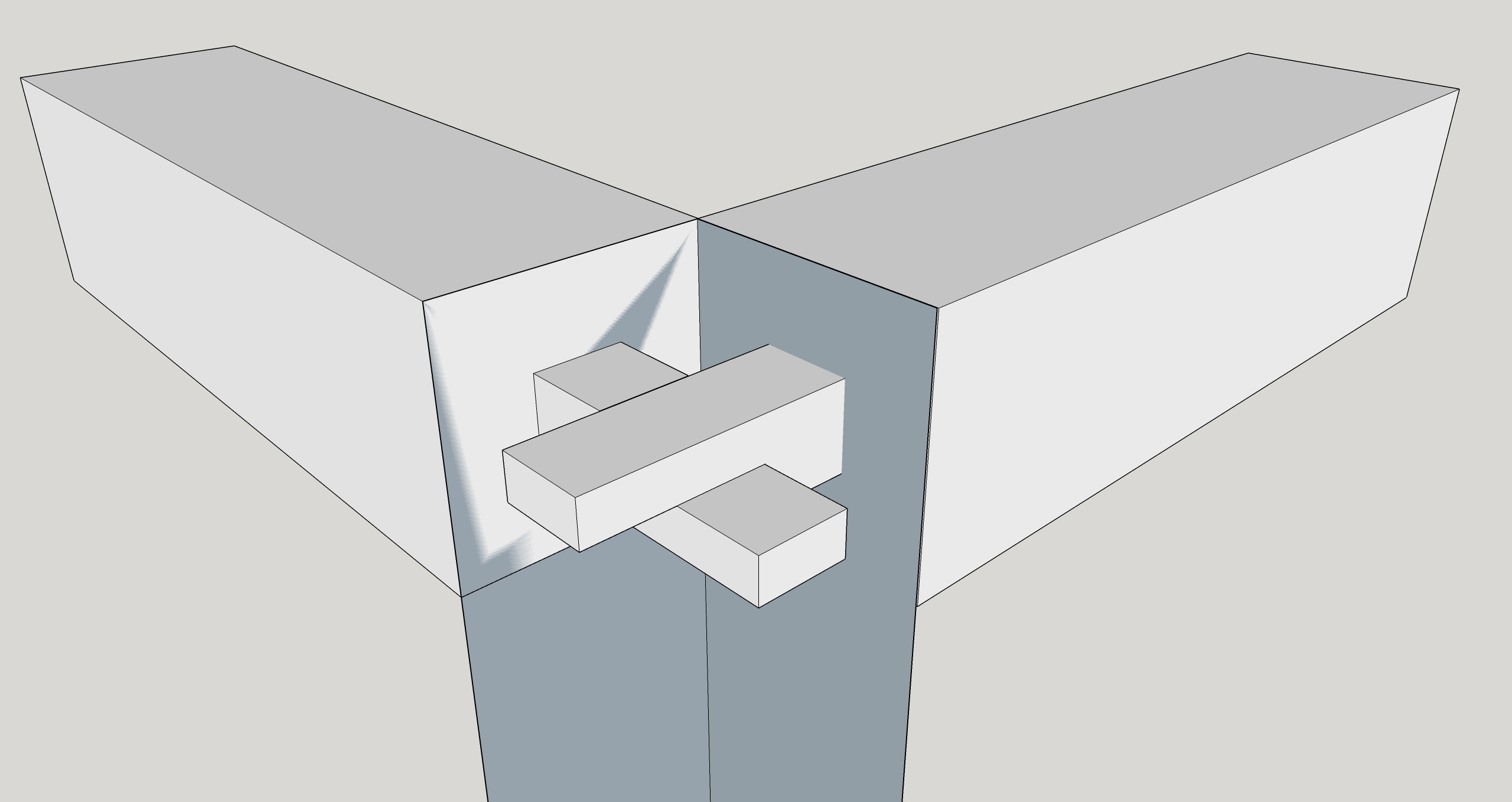 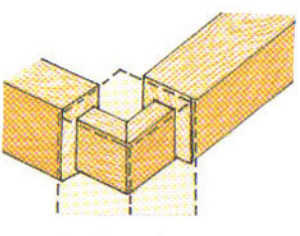 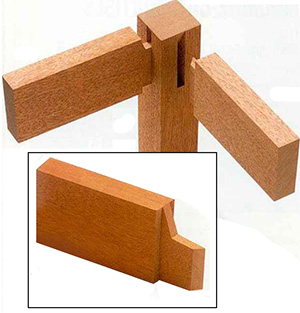 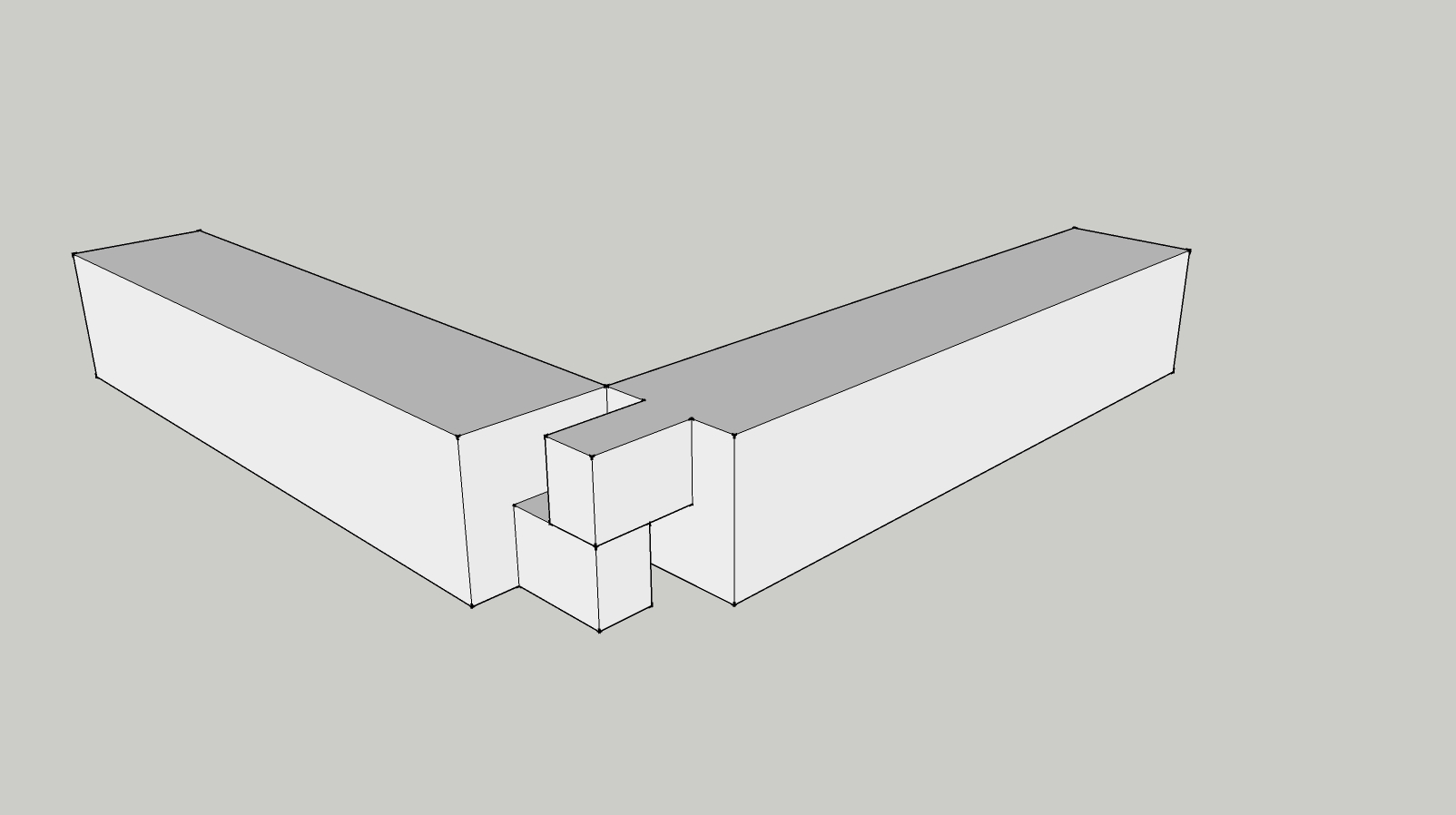 12
Why would someone cut a miter in a tenon?