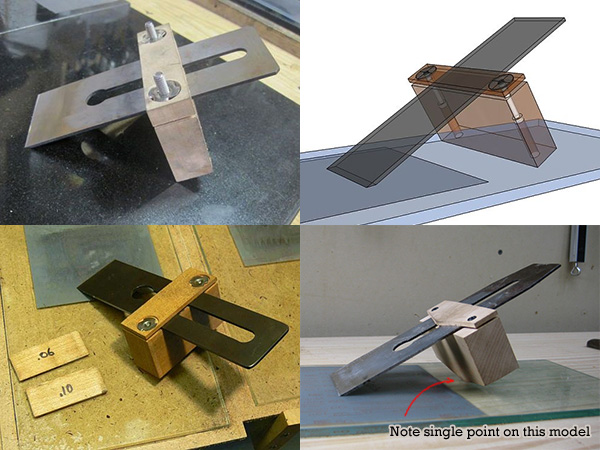 20
Does it matter what kind of diamond stone I get?
14
DIY honing oil?
22
How does one aggressively sharpen chisels and plane irons when damaged?
15
What criteria would want me to bevel my chisel in a certain way
22
How do I sharpen a chisel/plane blade?
9
Is there a 'best' way to sharpen an edged tool like a chisel?
10
Sharpening grits -- naming and selection
7
How can I tell if leather is vegetable tanned?
5
How can I tell if wood turning (lathe) chisels are sharp?
4
6" or 8" bench grinder
See more linked questions

2
How can I properly sharpen my knives with power tools?
5
Does anyone use diamond files to touch up/sharpen circular saw blades?
5
Is the "paper test" actually relevant to sharpening chisels and planes?
12
How to properly deburr a chisel
4
Lathes and cutting machines: sharpness versus hardness
7
How to set up a Veritas Basic Grinding jig with short chisels
8
How to cleanup diamond plate efficiently?
1
Sharpening stone identification