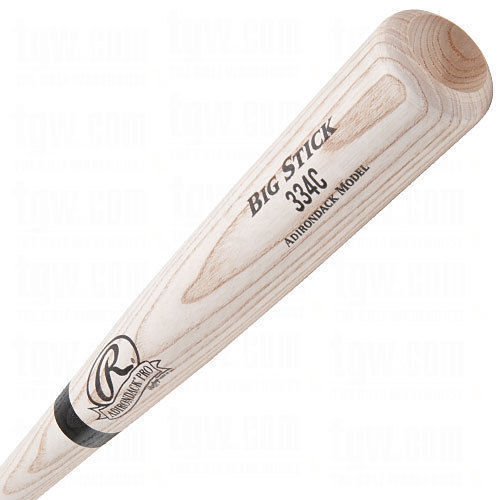 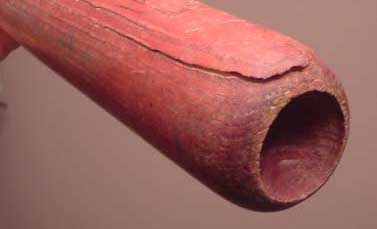 3
How do you orient the grain in a tool handle that takes shocks?
2
How Much Weight Can a 1inch x 11inch Dowel Hold/Support?

10
How should I calculate the height of the chair needed for a table?
5
Should I orient the cupped sides toward each other when laminating boards?
1
For a kid's balance beam, which way should the grain face?
4
Should I build basement shelving so it's square with the wall or with the floor?