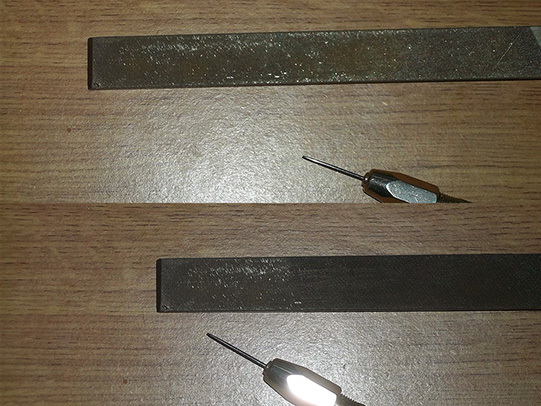 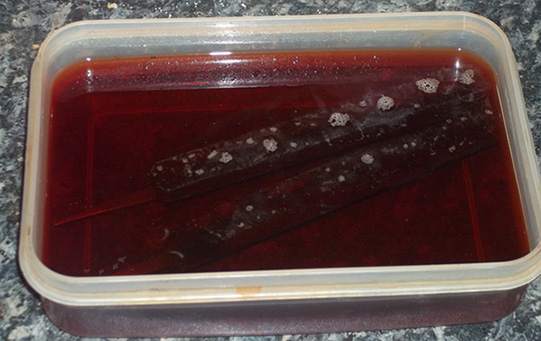 20
How does one aggressively sharpen chisels and plane irons when damaged?
6
Restore old embossed saw handle?
3
Drill press, chuck falls down. How do I repair?
0
Old drill press. How do I remove the handle/quill