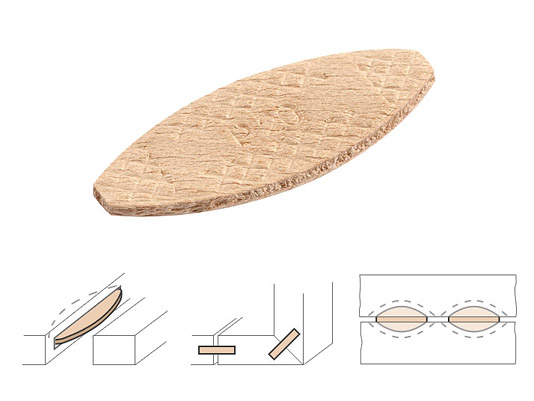 12
How to make a long shallow cut on a narrow piece of wood with a circular saw
6
What is this plywood joining mechanism and hardware for knock-down furniture?
5
How to cut and join "wedges" of plywood to form a perfect circle
3
How long the bracket should be with respect to the plywood?
2
Easy drawer joints for plywood
1
How do I get the blade-guard out of the way for a plunge cut with a Dewalt circular saw?
1
How to cut a variable length wood from 1 piece?