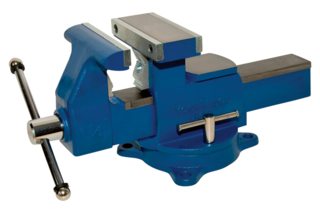 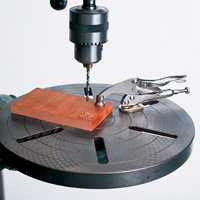 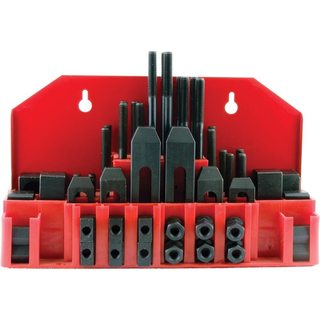 5
Considerations when making my own threaded dowel for a vise
1
Looking for a type of vise that would fit on a cnc table
5
Gluing up using bench vise
5
Best way to mount bench vise for my particular bench?
1
Using an engineer's vice for woodwork