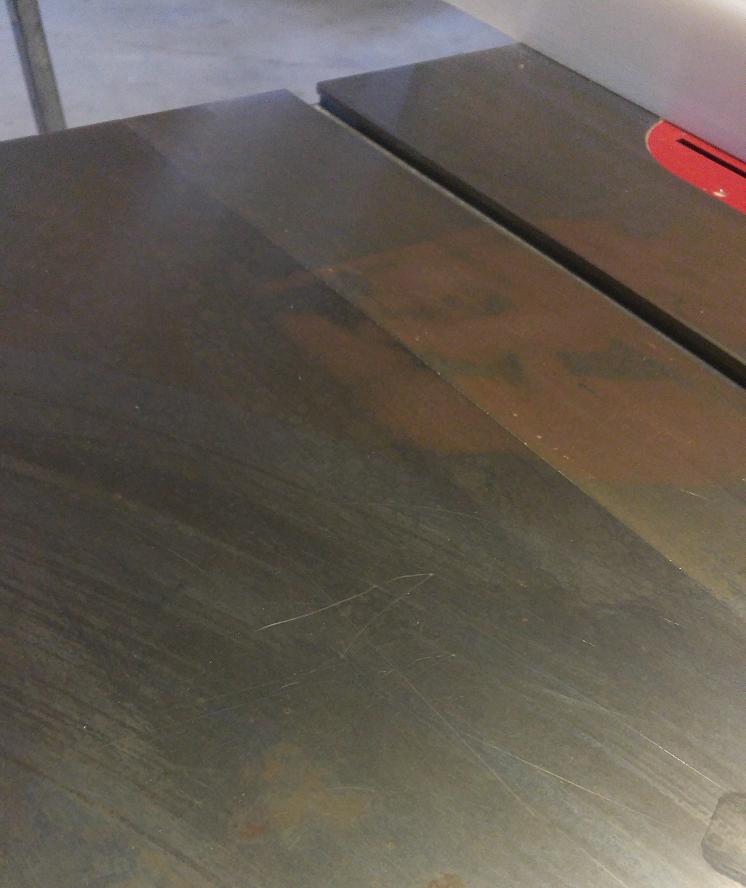 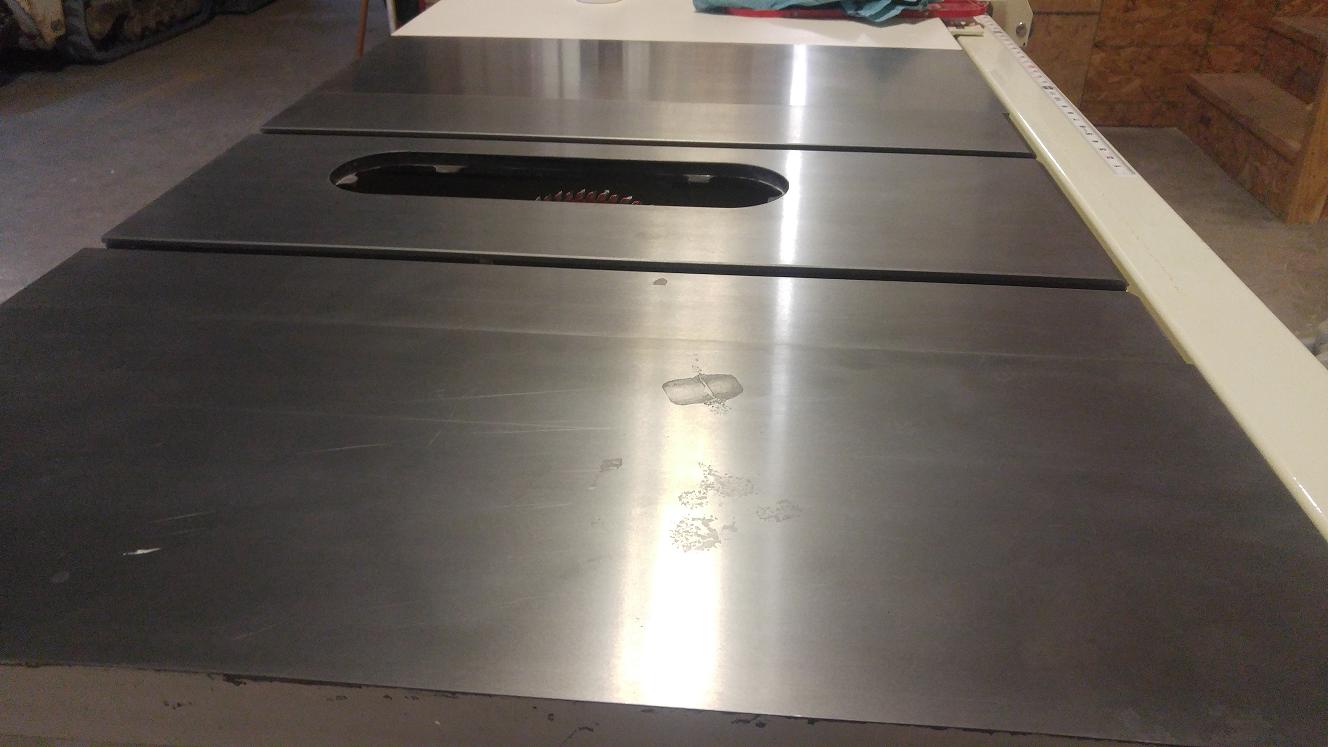 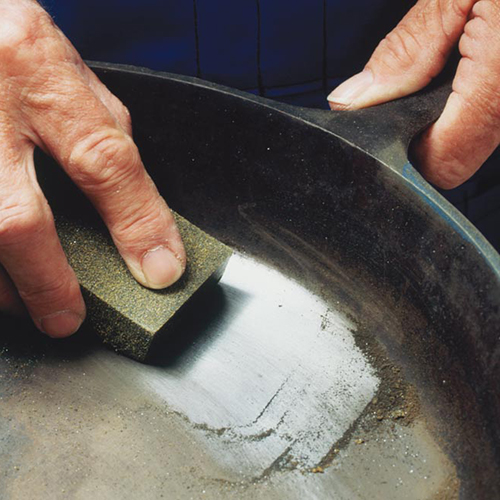 12
Table saw top treatment
2
How do I fix rust spots on my table saw table?
0
Can you sand jointer infeed and outfeed tables?

12
How can I bring an old, disused table saw back into active and safe use?
10
How should I treat the internals of my table saw?
12
Table saw top treatment
10
What should I do to maintain a saw blade?
12
Recovering from a rusted table saw top -- and protecting it in future
0
Submerge entire table saw in Electrolysis
1
Table saw blade keeps jamming and slowing down
1
table saw cuts rough on left side, clean on right