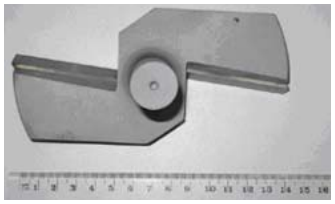 6
Can I run a router bit over its max RPM?

21
When should I use a spiral router bit?
12
Can I use a plungable router bit on a drill press?
6
Can I run a router bit over its max RPM?
8
How do I remove a stuck router bit from a plunge router?
5
Is a long router bit safe?
7
Use a fence with a router bit with a bearing?
8
How did I bend this router bit? What safety or operating step did I miss?
5
Another router profile - which bit to use?
7
How can I avoid tear out and get a smooth side on a circular plywood cutting board where the grain runs in various directions?