When did people start using plywood rather than real hardwood?

It seems like old furniture is usually built using nice solid wood but recently (from my perspective) there has been a huge surge of plywood use even in handmade furniture. When did this start happening? When did technology become available to make plywood?

Here is an example of this trend Plywood Table

When did technology become available to make plywood?

Plywood in the sense of cross-grained veneers glued together is actually very old, for example various sources claim the Egyptians and ancient Chinese used materials that are basically plywood although it wasn't made in quite the same way as the modern stuff is with whole logs steamed and then peeled apart by a giant knife! 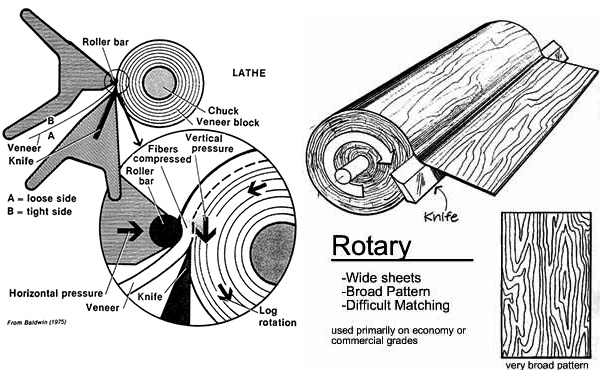 Plywood in the modern sense is a 19th century thing, but I believe the actual commercial production of it didn't get going until the early 20th. Sources vary somewhat on this, but it is the case that early in the 20th century plywood as we would understand it today starts to be seen used for things like cupboard backs, drawer bottoms and, quite quickly, found its way to major parts of furniture like the main field of a cupboard door (where it would have a good-quality veneer on at least the outside face, sometimes on both faces).

Much modern mass-produced furniture no longer uses plywood by the way, for the major boards it is now most common to see various grades of chipboard/particleboard, or MDF, with various laminates on the surface. These laminates are mostly melamine-coated paper but occasionally real wood veneers are used, obviously this is on higher-end stuff.

Just to add to Graphus' insights:

Patents for plywood show up at the beginning of the 19th century and plywood as we know it (with thin sheets of wood) show up around 1850s. In furniture history, John Henry Belter (active in New York from 1845 to 1865) is the person most associated with the use of plywood. He used rosewood plywood to build heavily carved pieces (which would fall apart otherwise). 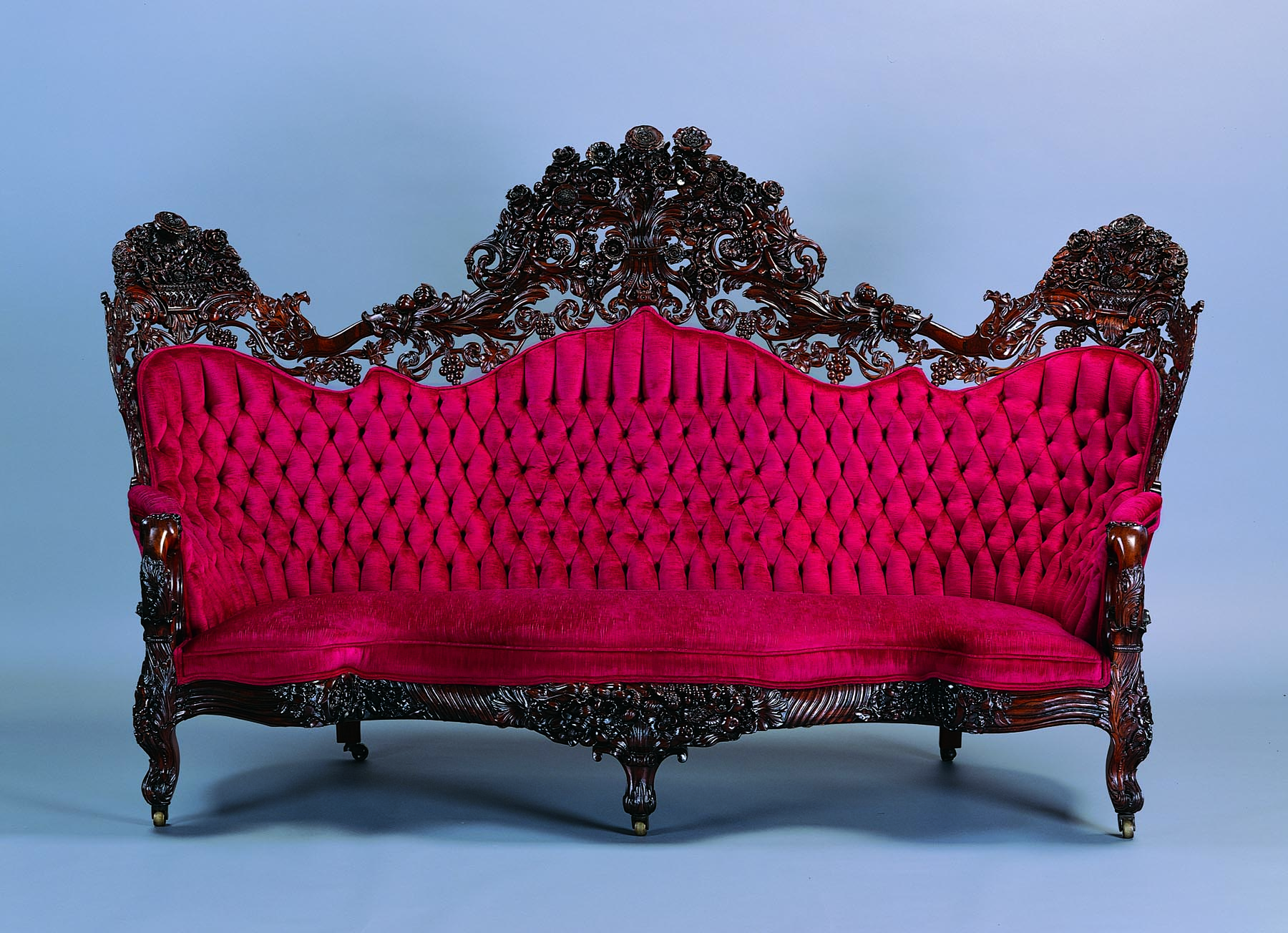 A good book discussing this and other changes in furniture making is Victorian Furniture: Technology and Design (Studies in Design and Material Culture) by Clive D. Edwards.

Not the answer you're looking for? Browse other questions tagged plywood history or ask your own question.

9
What's the best joint when exposing to weather (specifically for a beehive box)
4
Is low-formaldehyde plywood important if the wood will be finished with polyurethane?
7
Reading a hardwood dealer's price list for plywood
10
4'x8' length cut - circular saw, table saw, or panel saw?
4
Is it appropriate for an 8 year-old to act as a 'helper,' ripping sheets on a table saw?
5
How to glue hardwood to plywood core door?
2
Building a Dimensionally Stable Panel Using MDF and Plywood
2
Am I selecting the correct drill bit for this job?