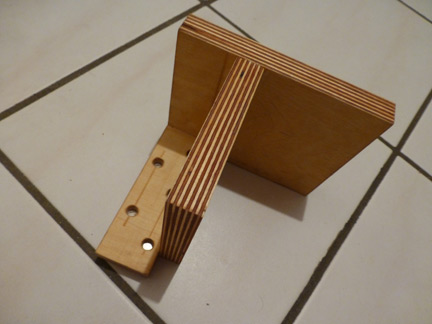 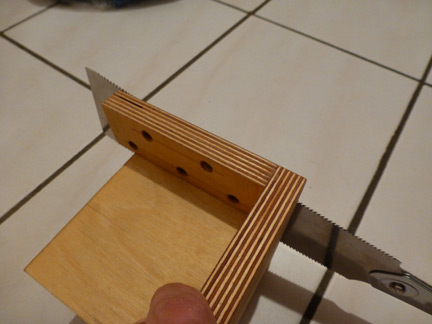 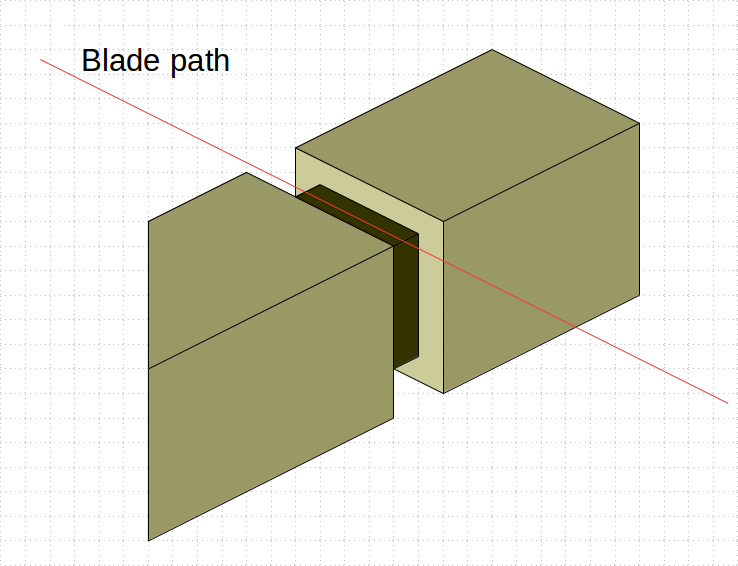 3
How to use a router to cut a thick wood board
5
How to cut an opening and door out of 3/4" Plywood
4
Straight cuts in plywood without a circular saw
1
How to maintain a straight cutting angle with a tenon saw?

12
How to make a long shallow cut on a narrow piece of wood with a circular saw
12
How can I cut plywood in a straight line on a smaller table saw freehand?
11
How to cut Plexiglas on a table saw?
10
How to prevent sticking and hopping when cutting with a hand saw?
13
How can I accurately cross-cut a board that is too wide for my table saw?
6
How can I resaw material using only hand tools?
4
How to make a mitre cut along the width of a board with hand tools
9
How to cut a parallel groove on three dimensional profile
1
How to maintain a straight cutting angle with a tenon saw?
4
Straight cuts in plywood without a circular saw