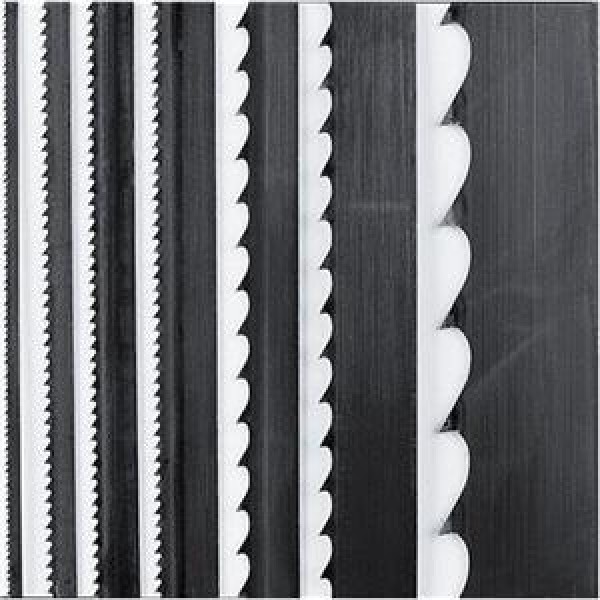 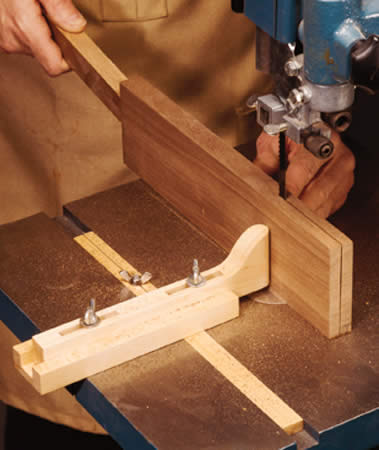 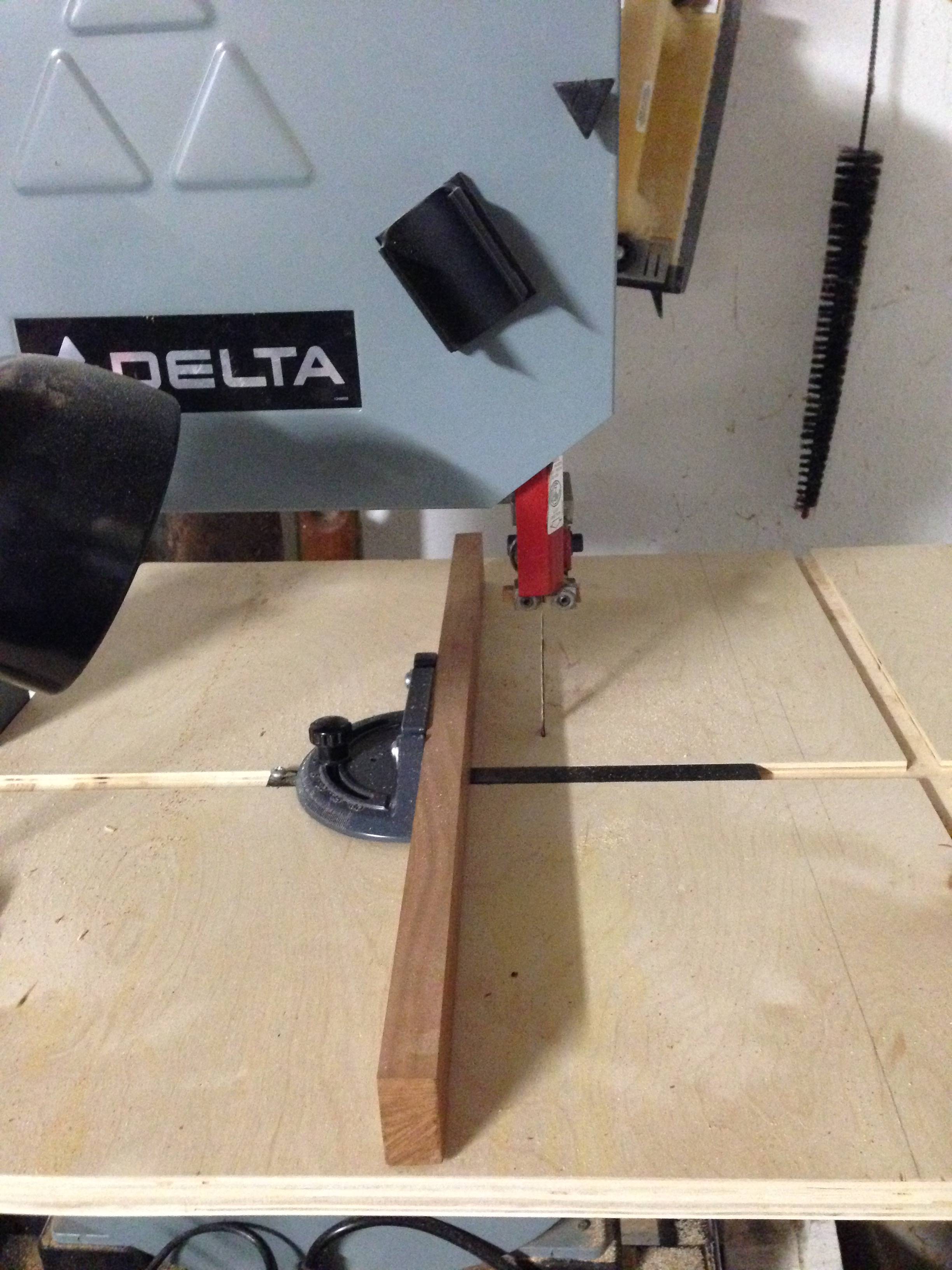 14
How can I store my bandsaw blades?
18
What is the normal end-of-life for a bandsaw blade?
14
How to cut the centre out of a large round of wood
6
Can I cut homemade plywood on a bandsaw?
9
Hitachi electric miter saw leaves a strange, slightly undulating non-square edge
5
Choosing a saw for oak worktop, considering future usefulness
4
Bandsaw blade comes off no matter what
2
What size is the T-track for Metabo Bs 0633 bandsaw table?
9
Cutting copper with woodworking saws
0
Why would my pulleys not move when I turn the blade wheel of my bandsaw by hand?