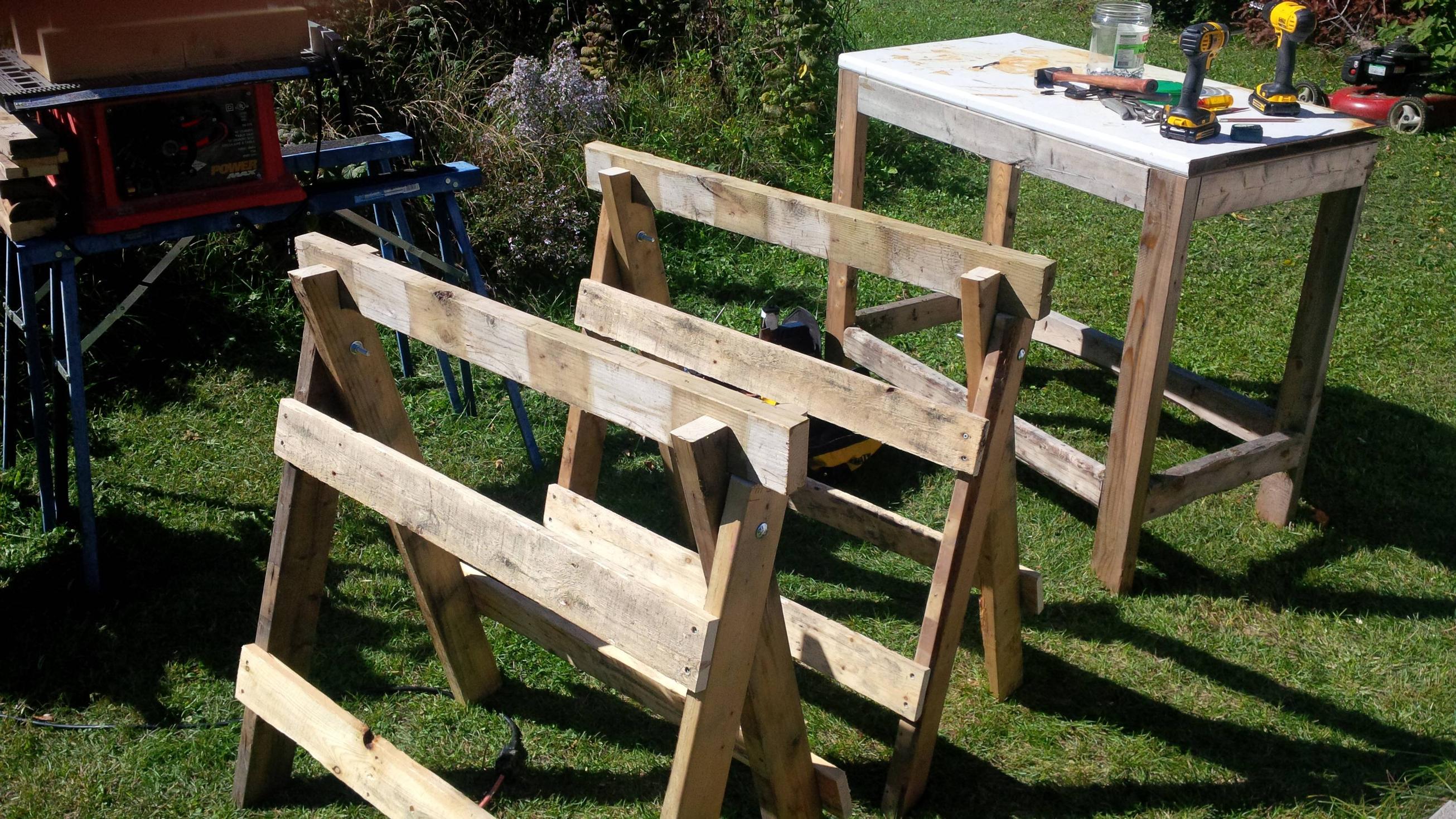 14
How to cut the centre out of a large round of wood
11
Router tears wood, leaves streaks
6
Cutting tight miter joints for a frame around an existing object
3
Coping with uneven table saw table and inconsistent cut depth
5
Stabilizing thin boards, with trim, vertically on a router table
9
How could I have designed this cabinet to avoid assembly and alignment problems?
2
Questions around designing and building an indoor climbing frame
3
How to achieve a rounded edge on a thick panel of solid, hard wood
9
How to cut a parallel groove on three dimensional profile