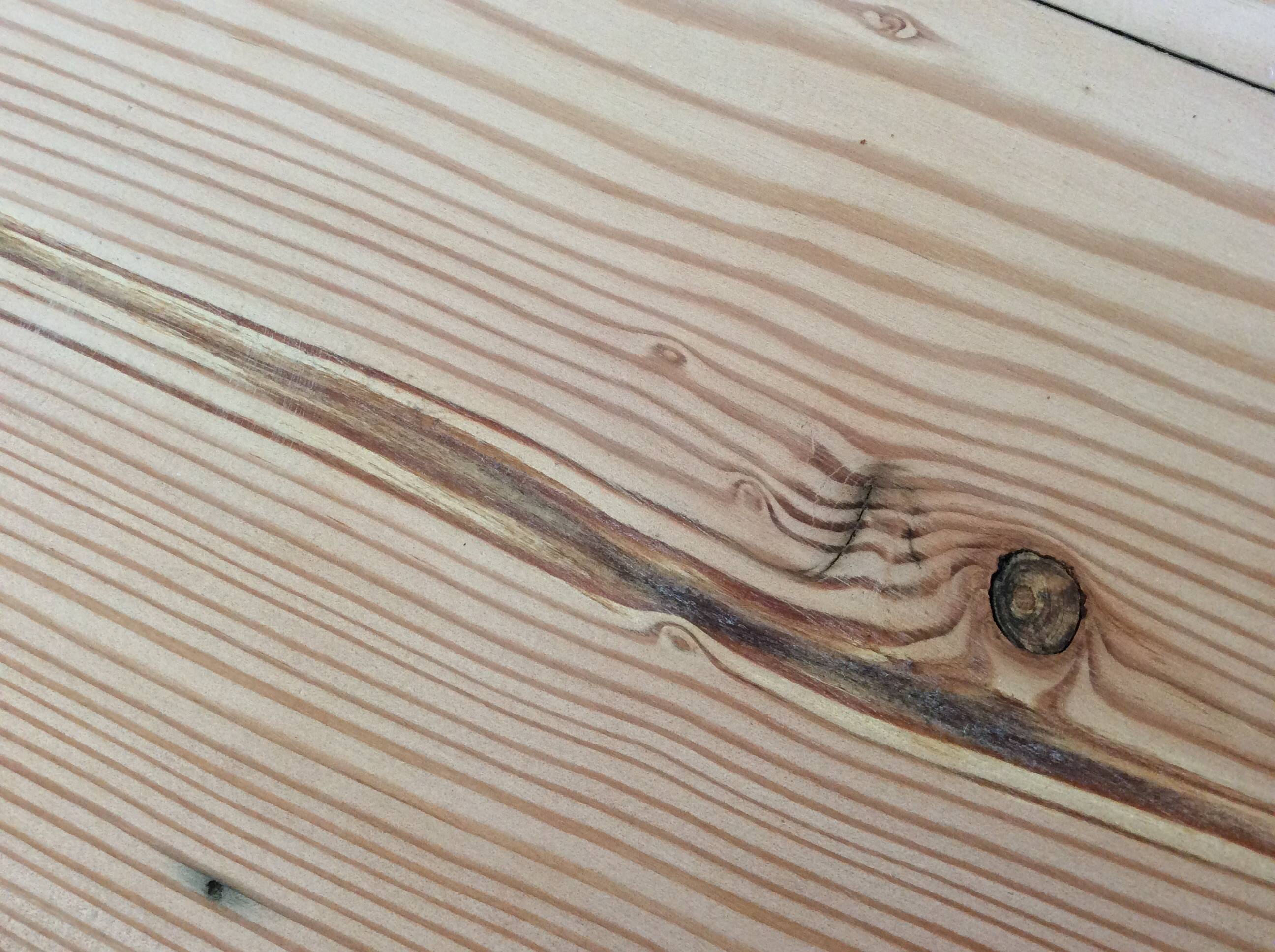 15
Finishing schedule for live edge walnut slab
6
How to repair a chip when one piece is already partially finished?
1
Is this resin & nail hole a Bad Thing for a chopping board?
0
Raw/Pure Tung Oil finish - seeping issues
3
How to speed drying of unknown finish in high humidity?
7
Filling cracks with epoxy after Tung oil
2
Sap problem on the top and shelf of an outside bar
2
Polyurethane over Boiled Linseed Oil Timing? -- Butcher Block Tabletop
5
What's the best process for sanding/finishing reactive stained oak floor with hardwax oil to leave the best surface?