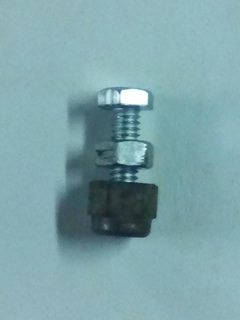 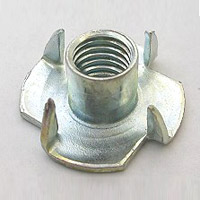 42
When using a hand saw, how do I cut a straight line?
16
How can I create artificially spalted wood?
5
What technique and tools can I use to create a straight canoe pole from a green tree
12
How can I cut plywood in a straight line on a smaller table saw freehand?
3
How do I align threaded inserts
1
Profile straight edge to a skew wall
2
Turned-leg bench: splayed or straight?
0
How can I create surface defects intentionally?
1
How to maintain a straight cutting angle with a tenon saw?