Turning a railroad tie into a bench, how to make a cut?

I have a couple leftover railroad ties from a retaining wall I built and I would like to turn them into benches. Rather than sit on the old tar covered exterior though I would like to cut a bit of it off as in this fantastically drawn image:

That is a profile view so you are looking at it from the side. Basically I would like to leave about 6 inches the full height on each side then cut a curve about two inches tall so that the seat portion is 6" thick.

How do I make this cut and what tools will I need?

I don't know how "pretty" it needs to be when its done but rough cuts can easily be done with a chainsaw or a reciprocating saw with a long enough blade. A quick search shows blades that are 10" long which might be enough for the reciprocating saw. A 12" pruning blade like this bad boy from Amazon for example. 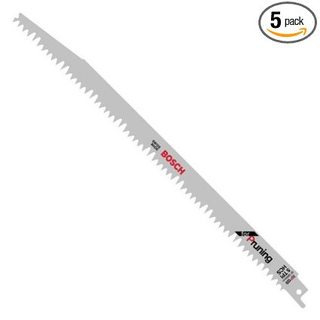 Might not be the best example but as long as the gullets are deep enough ( they would need to be for this. ) it should work.

Making wedges from the sides until there is enough room to work the tool though the 6" region.

Need to be really careful using the chainsaw. Very dangerous tool. Especially for the stance you might need to make this cut. 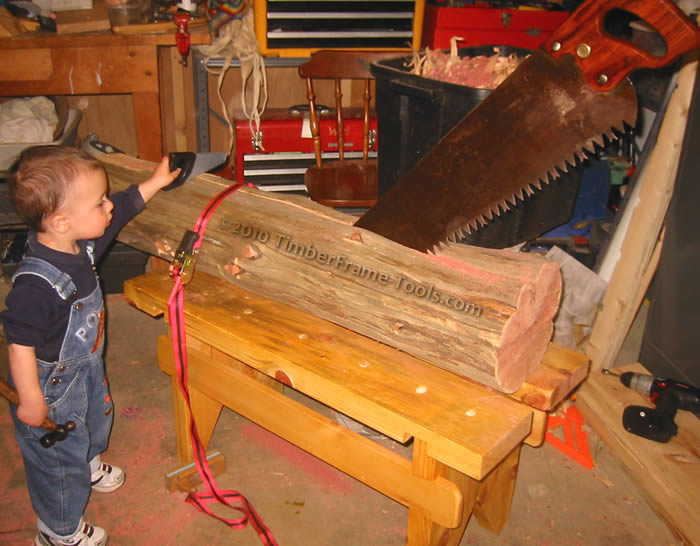 Coming at it from the side with a broad axe would work as well. In the same vein as how logs are rough shaped into timber. You could also cut vertically down was a saw (hand or powered) several times across the length of the seat and pop out the waste with a large timber chisel or slick. 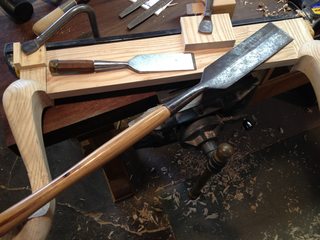 Much like I said in my comment those ties are commonly treated with creosote which is a known skin irritant amongst other health concerns like causing chemical burns. While you might be avoiding exposure by sealing it I will still mention this because the risk is there while processing the tie as well (sawdust and what not.). Even if no one sits on it. Your skin and lungs are not worth it.

Use a chainsaw or horizontal bandsaw to remove a 2"x8"x10' slice, then cut the ends off that slice, trim to the desired angle, and glue the ends back on.

Or go Roy Underhill on that railroad tie and use an axe to rough out the seat and a broad axe to clean it up.

Protect yourself from the creosote while working by wearing pants, a long-sleeved shirt, and a respirator. You mentioned it will be sealed and/or will be purely decorative so presumably the creosote won't be an issue after it's built.

As a child I spent countless hours sitting on a railroad tie retaining wall in my parents' front yard, but I don't recall a tar-like finish so maybe my parents' railroad ties weren't coated in creosote.

With the others I recommend to take care if your railroad tie is an actual tie that was treated and not just one cut to size.

Now I'm going to recommend the adz, it's an ax like tool that has been used to shape logs for ages. This would allow you to do most of the rough shaping relatively quickly, it will work well with the tie laying on the ground as well. Then you could smooth it out with draw knives and hand planes even to a hand sander if you so desire. 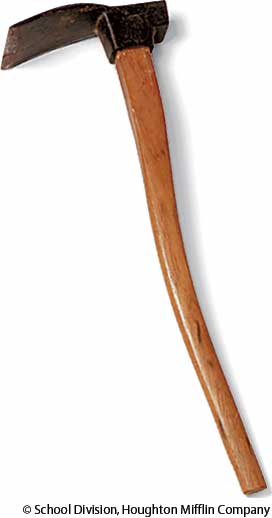 I can imagine Roy Underhill using a draw knife for a project like this and he would likely have the job completed in less than twenty-five minutes.

One major advantage of draw knife is that you will not be dealing with sawdust, just shavings.
rpr It's going to take more time and you might develop a blister or two if you don't wear gloves, but you will have total control and you will finish the job with a grin like Roy's.

You might also become proficient at sharpening the draw knife.

Not the answer you're looking for? Browse other questions tagged technique tool-identification cutting or ask your own question.

12
How to make a long shallow cut on a narrow piece of wood with a circular saw
14
How to cut the centre out of a large round of wood
8
How do I cut a hole into a cutting board for a handle
4
How to cut round corners on a 4x4?
4
How to cut a wood plank to make kumiko ramrods?
3
In whittling how do you make the v-like cut?
9
How to cut a parallel groove on three dimensional profile
3
Router, how make a deep plunge cut?
2
How to cut bevel lengthwise along rafter
1
Help me design a support structure