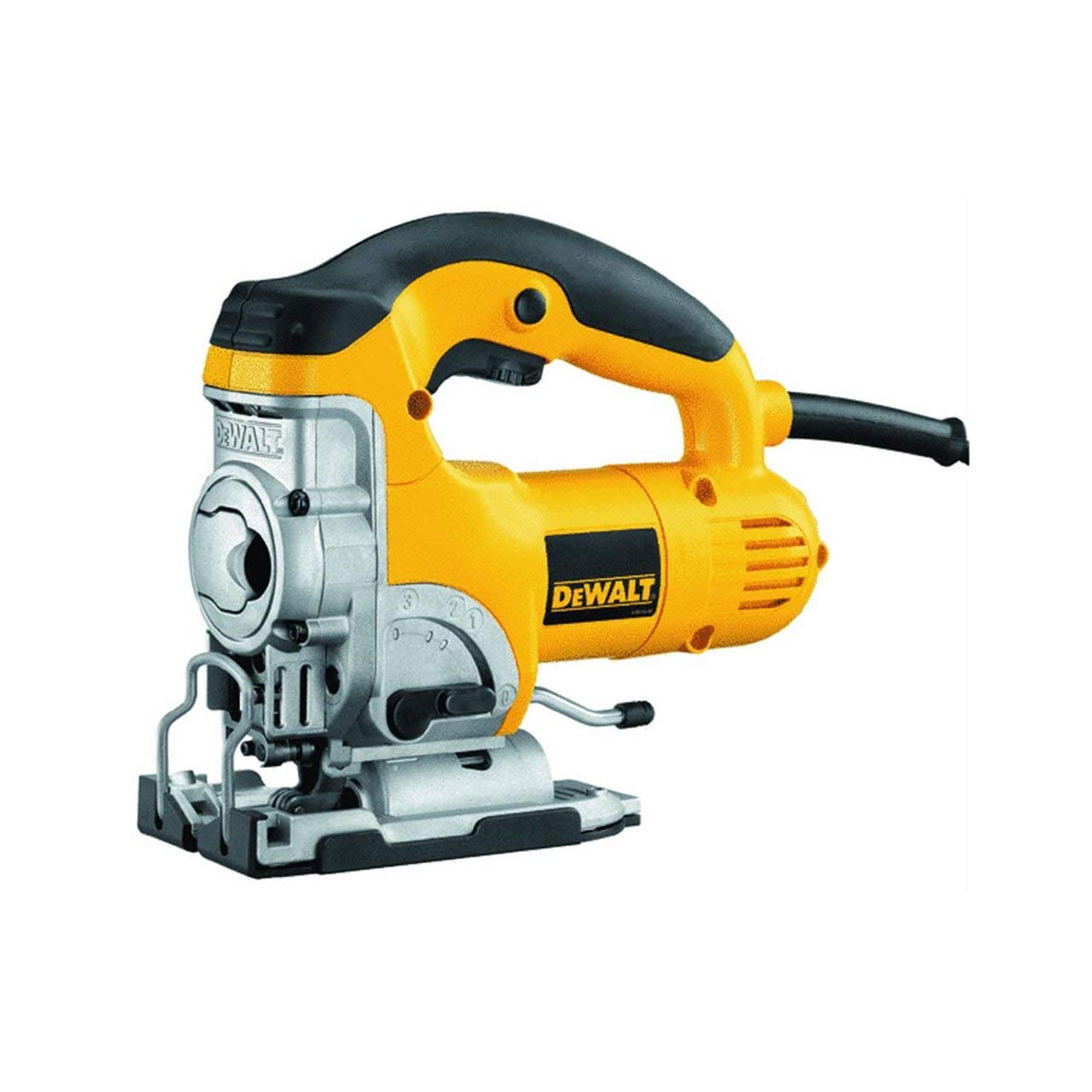 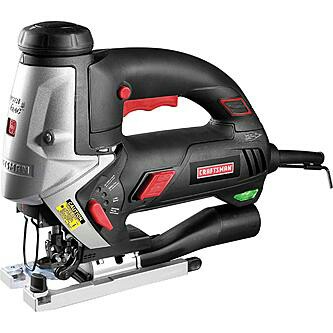 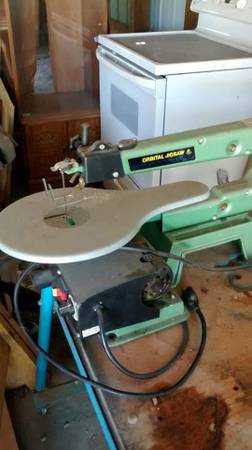 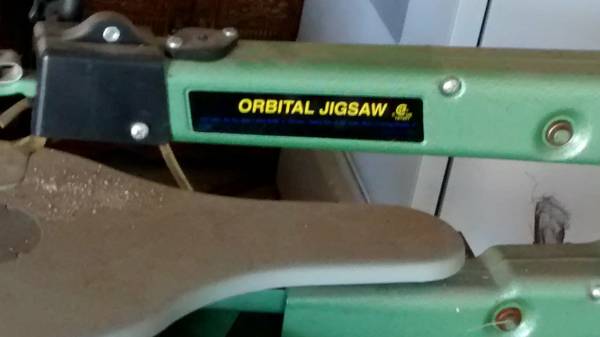 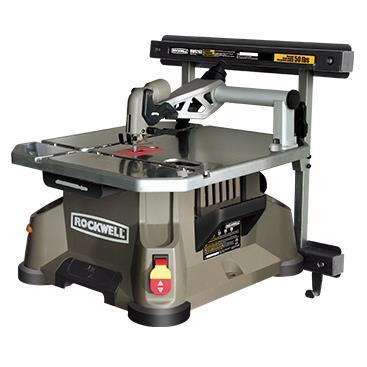 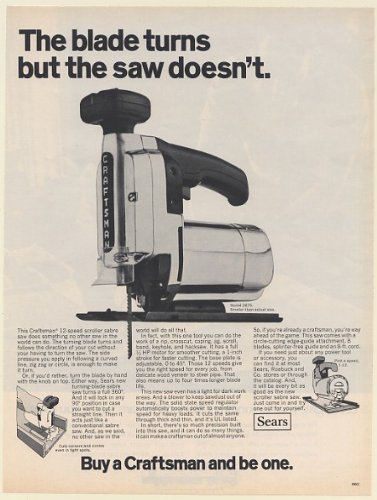 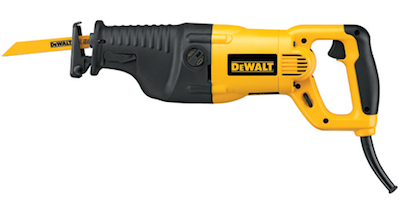 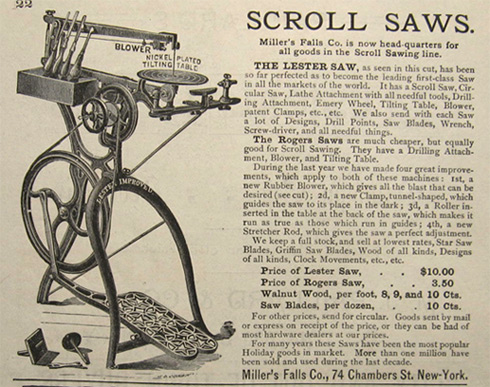 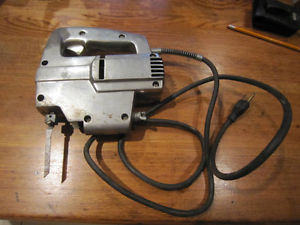 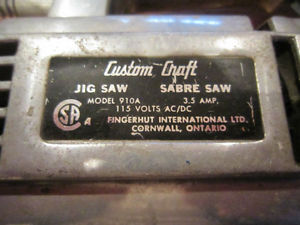 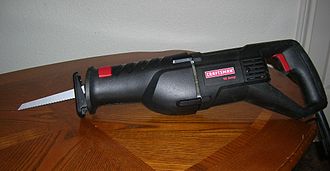 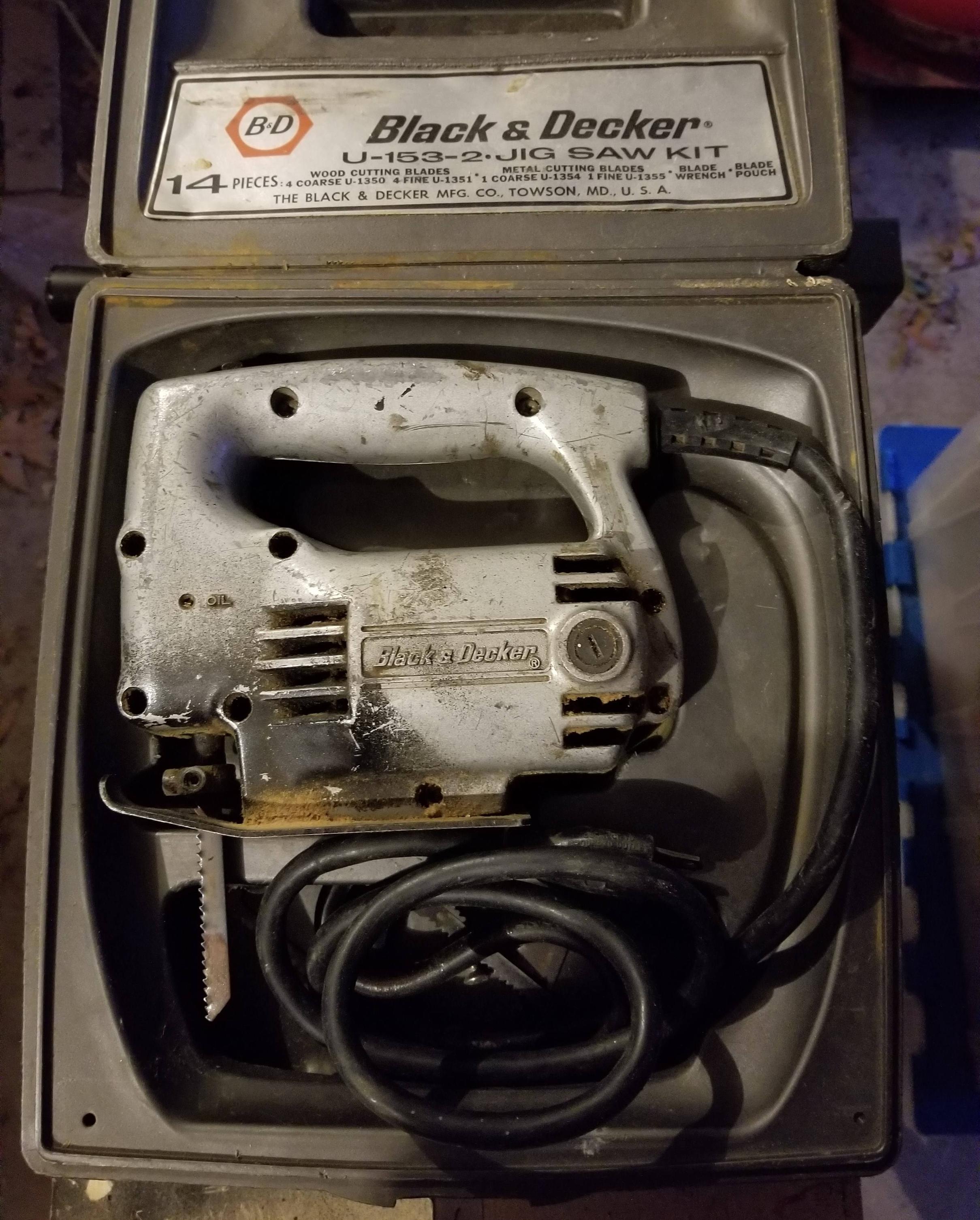 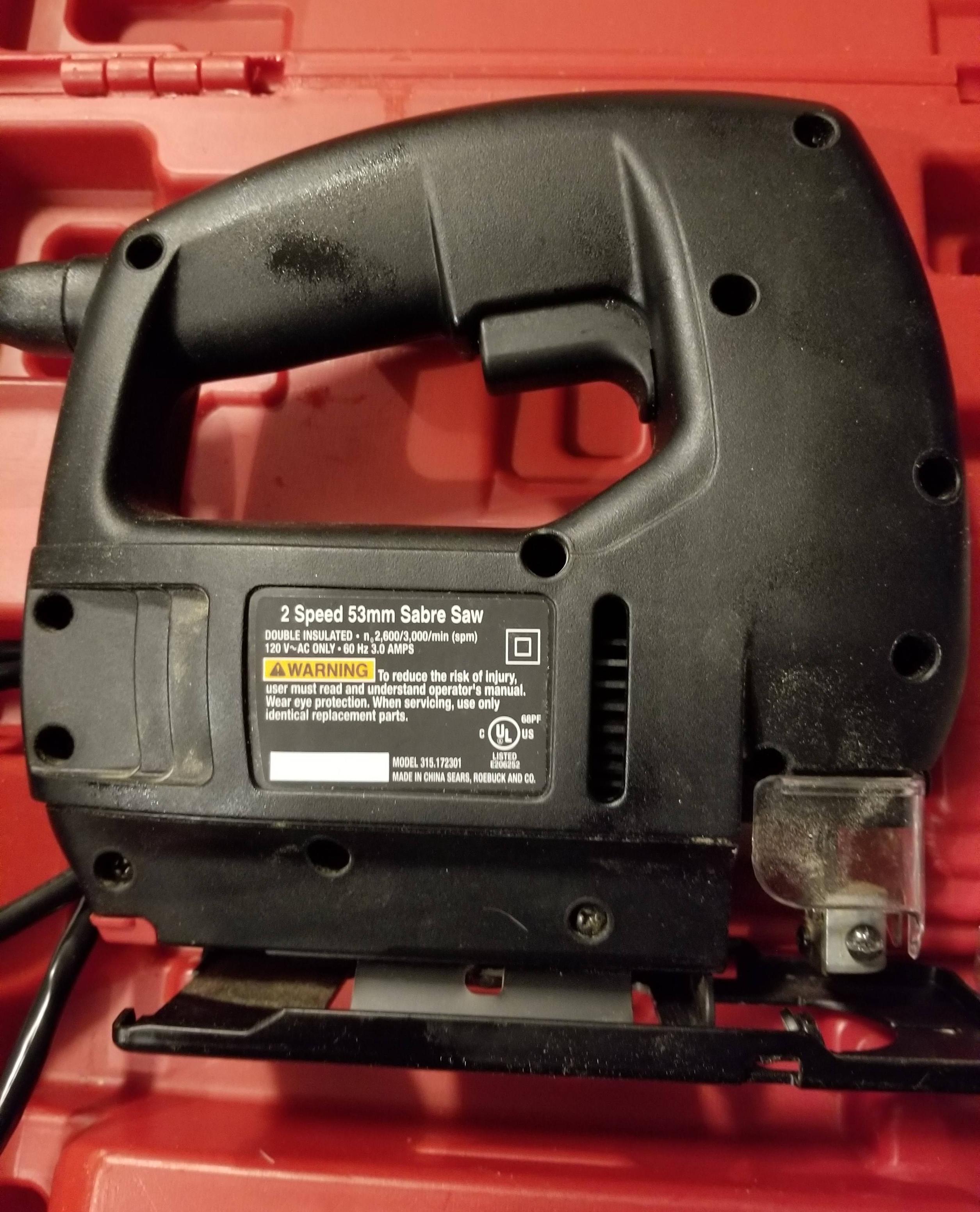 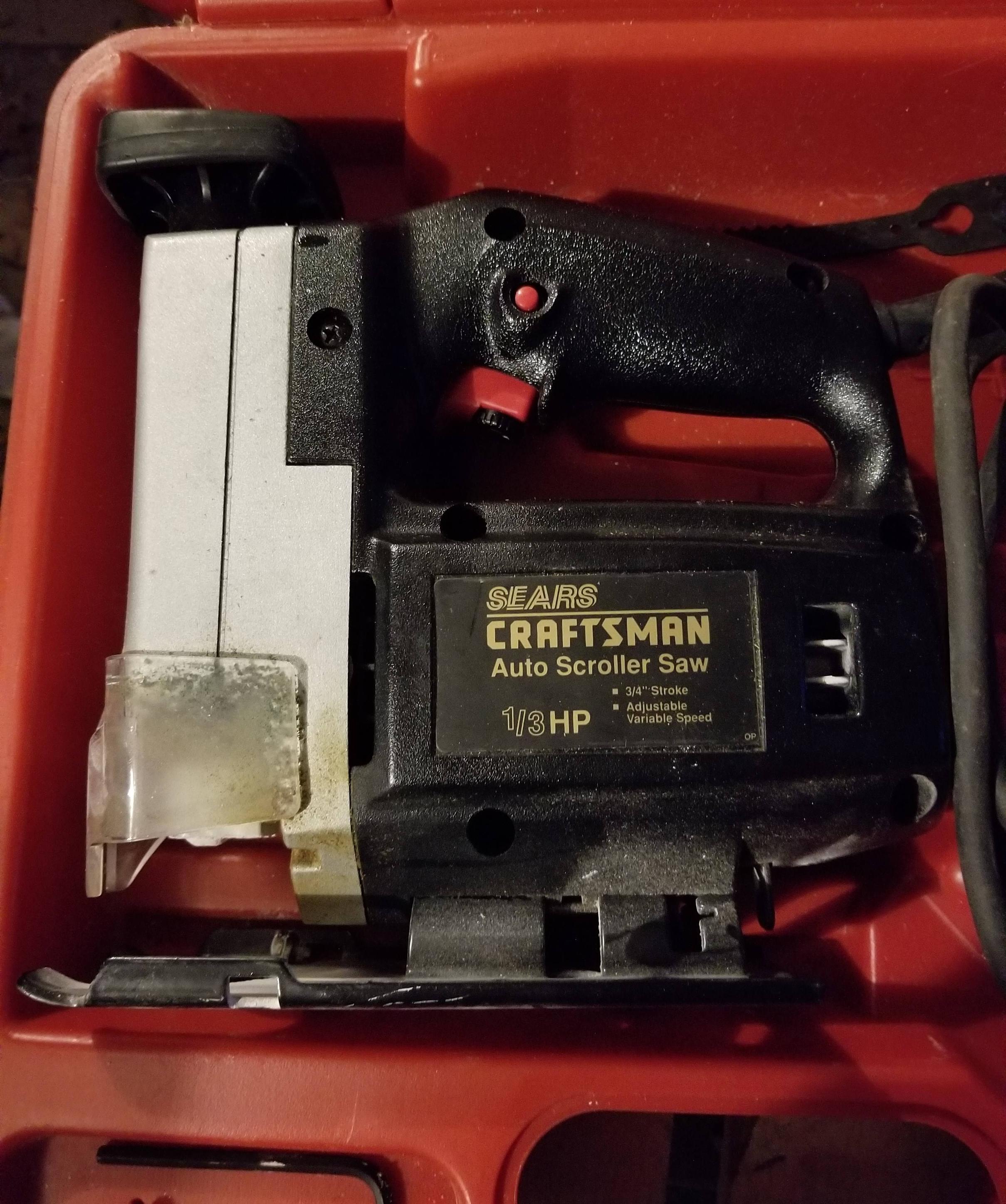 12
What are the advantages of band-saws with multiple speeds?
14
How to cut the centre out of a large round of wood
6
Are there techniques to sand small parts on a benchtop belt sander?
6
What is the difference between a worm and sidewinder drive circular saws?
6
Are there any tips when working a large surface with an handheld electric planer?
7
Are there any best practices when using dado blades or stack?