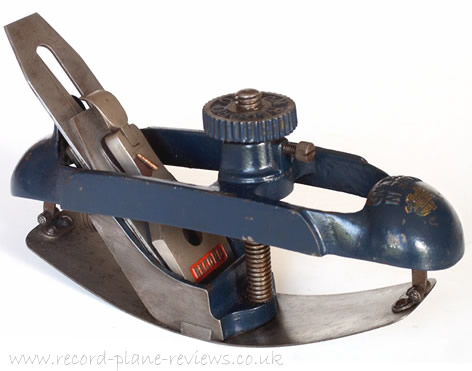 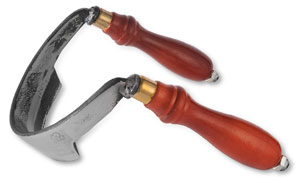 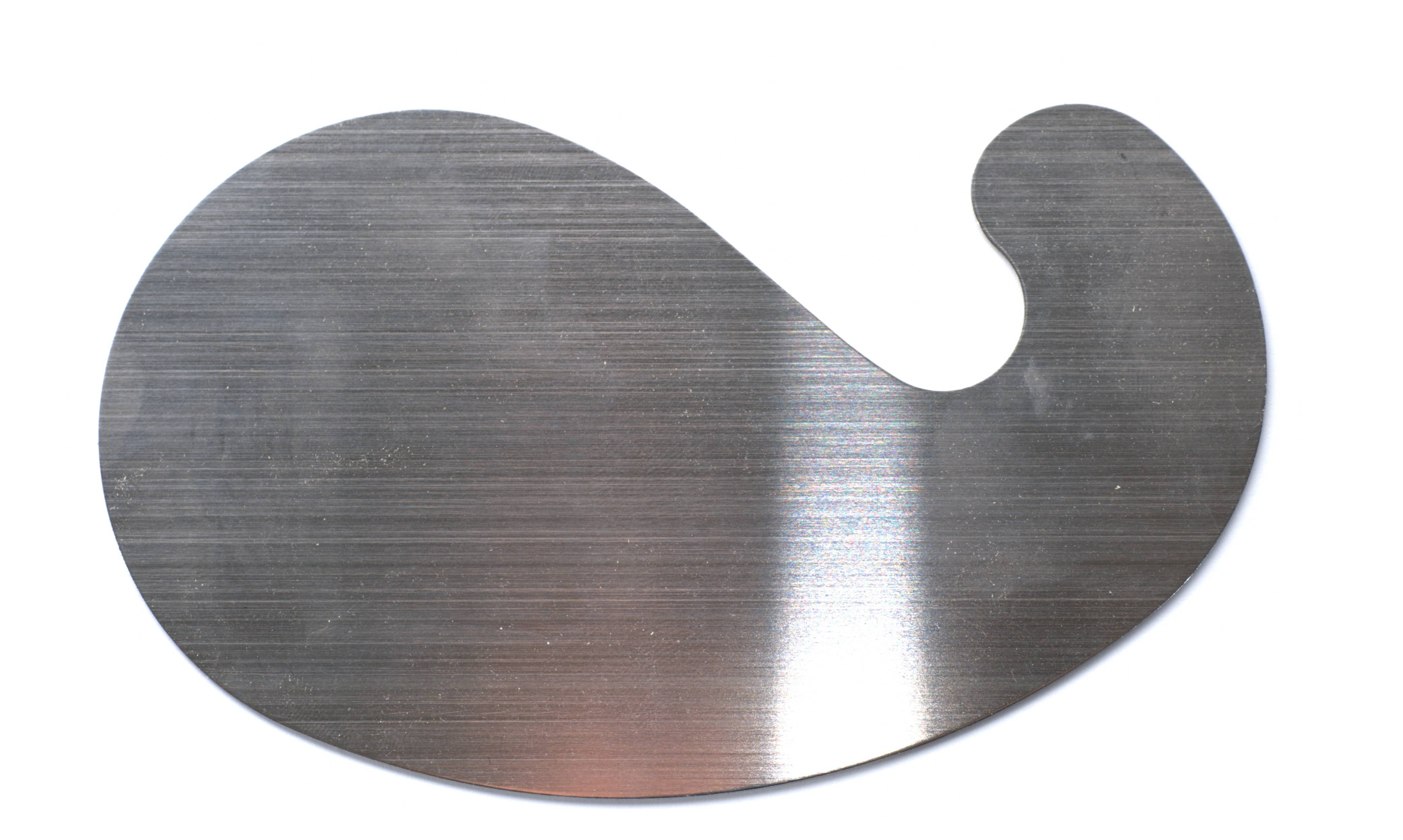 15
What are spokeshaves and what is their intended use?
5
Alternatives to a spindle sander
4
Planing the inside of a curved surface

15
Best way to flatten boards by hand
15
Recommendation for manual planing and sanding
10
Are there alternative tools to a straight ironing rasp (or why are they so hard to find)?
6
Fettling a hand plane
6
How to clamp very thin wood for planing
4
Thicknessing and planing wide hardwood boards
0
How do I mitigate this tear-out, ideally with hand-plane and scraper?
3
How to remove a heavy wire-brushed finish?
1
How do you inlay a brass corner ornament using handtools only?