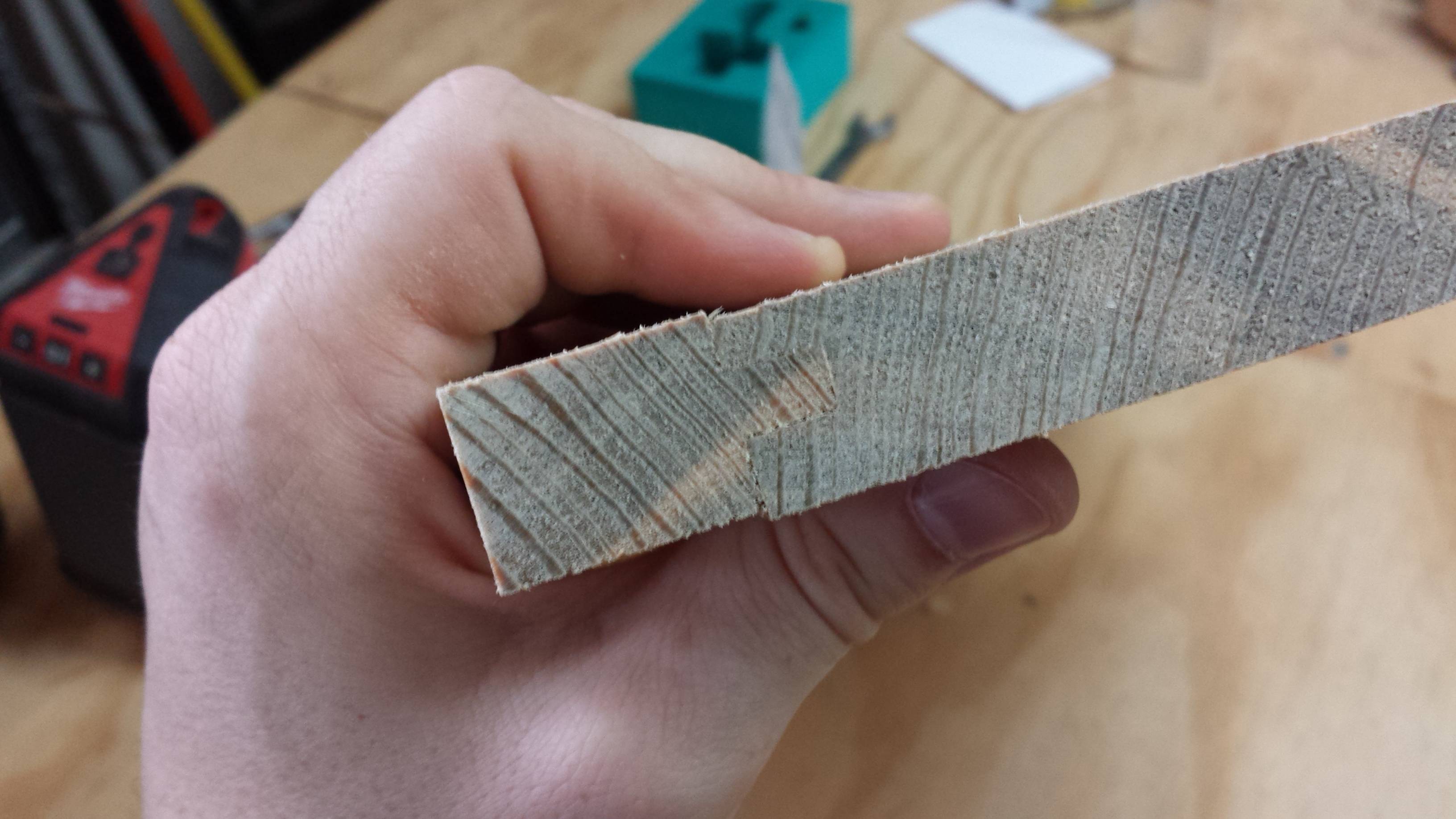 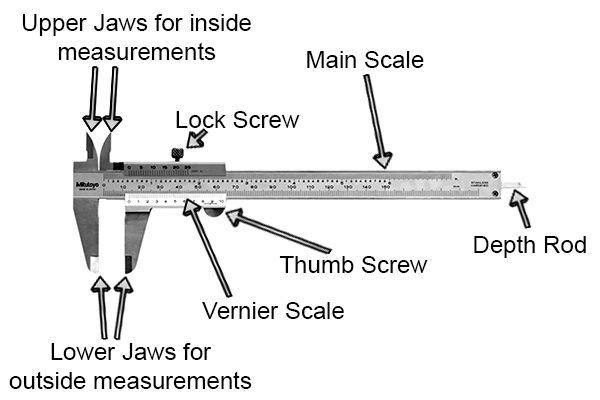 11
Can I use a plungable router bit on a drill press?
11
When do I need to use a router table instead of a handheld router?
8
What is the best way to cut pergola ends?
7
Use a fence with a router bit with a bearing?
12
What is the difference between flush trim, pattern, and template router bits?
9
How did I bend this router bit? What safety or operating step did I miss?
3
How does a worktop jig work?