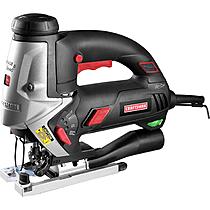 tools tool-identification
Share
Improve this question
edited May 14, 2015 at 11:44 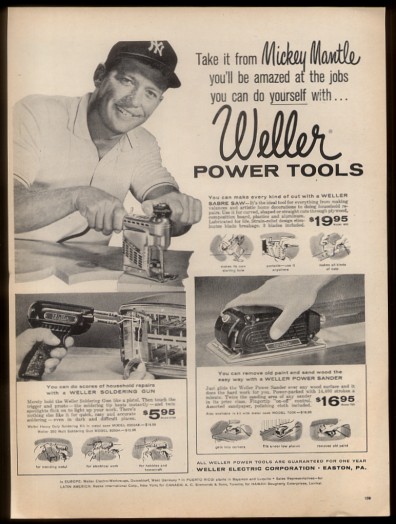 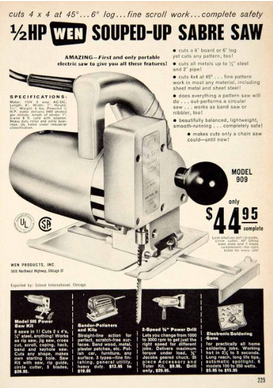 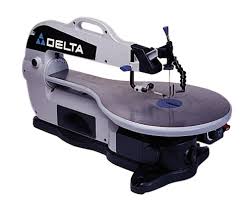 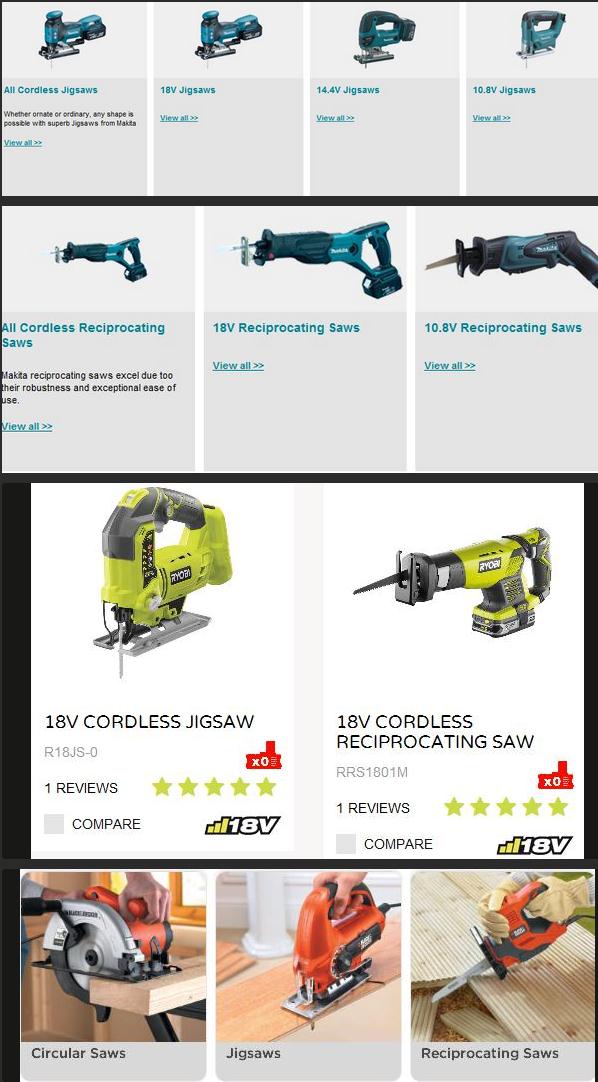 8
Are there any differences between jigsaws, sabre saws, or scroll saws?
3
Choosing a saber saw for long blades (12" and 18"). What does the maximum length specified in a saw depend on?
1
Curved stairway re-do

15
What is the best way to get started with limited funds and space?
7
What to look for when buying a tap and die set (for wood)
14
What is the hook angle on a saw blade?
14
How to cut the centre out of a large round of wood
7
What are the holes on the skirts and legs of benches for?
4
What are the differences between the K4, K5, and Foreman Pocket-hole Machine?
10
What is this brace bit cutter tool exactly and how is it used?
3
Hose converter between Dewalt Saw and Shop Vac
7
What is this tool with a clamp for dowel, a cutter on handle, and an adjustable stop?
0
What is the name of the second tool