How to fix this mortise and tenon joint 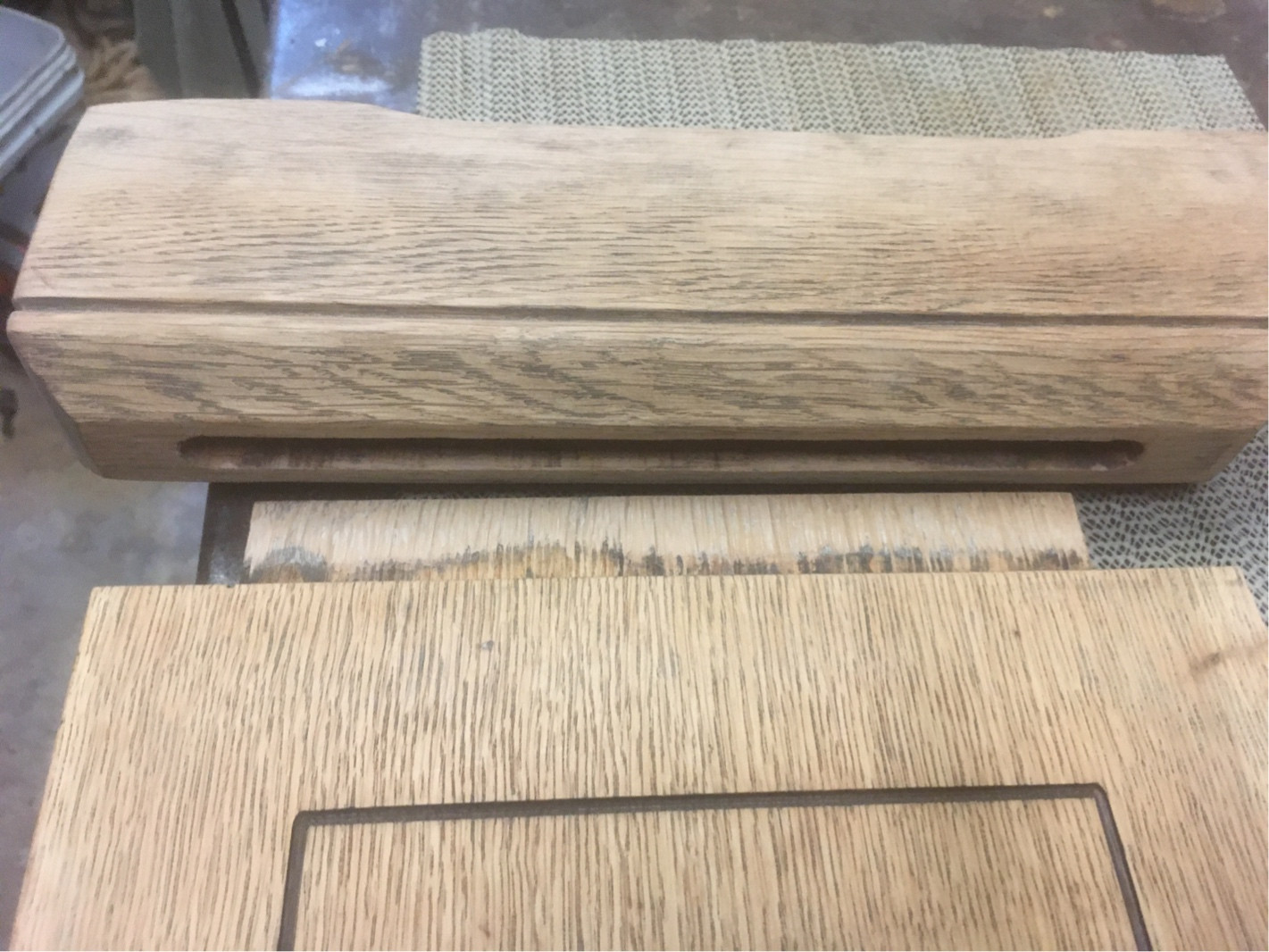 I am fixing a bench and came across the above mortise and tenon joint between the foot and the vertical support (2 actually, one on each support). Quite clearly, someone has messed with this joint in the past cutting down the tenon so that it is about 1-1/4” too short on its length and 1/2” too short on its depth (they also added a screw into the end grain of the tenon, presumably because the joint wasn’t strong enough after they cut down the tenon).

Obviously, I have to fix this in putting the bench back together, but I’m not sure if I should approach it as adding to the tenon or filling the mortise to make them match. Which is the better option, or is there some other way that I haven’t thought of? 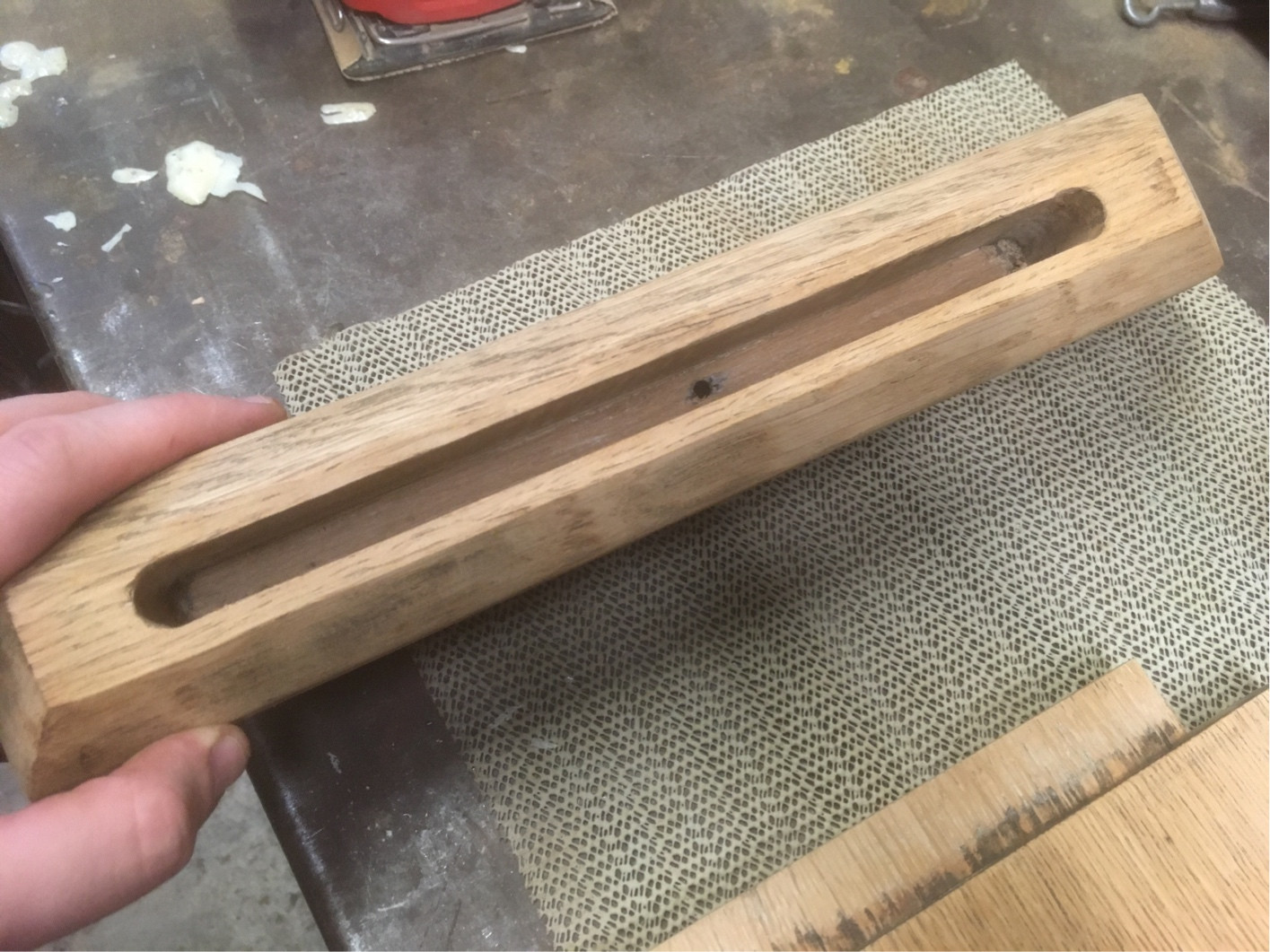 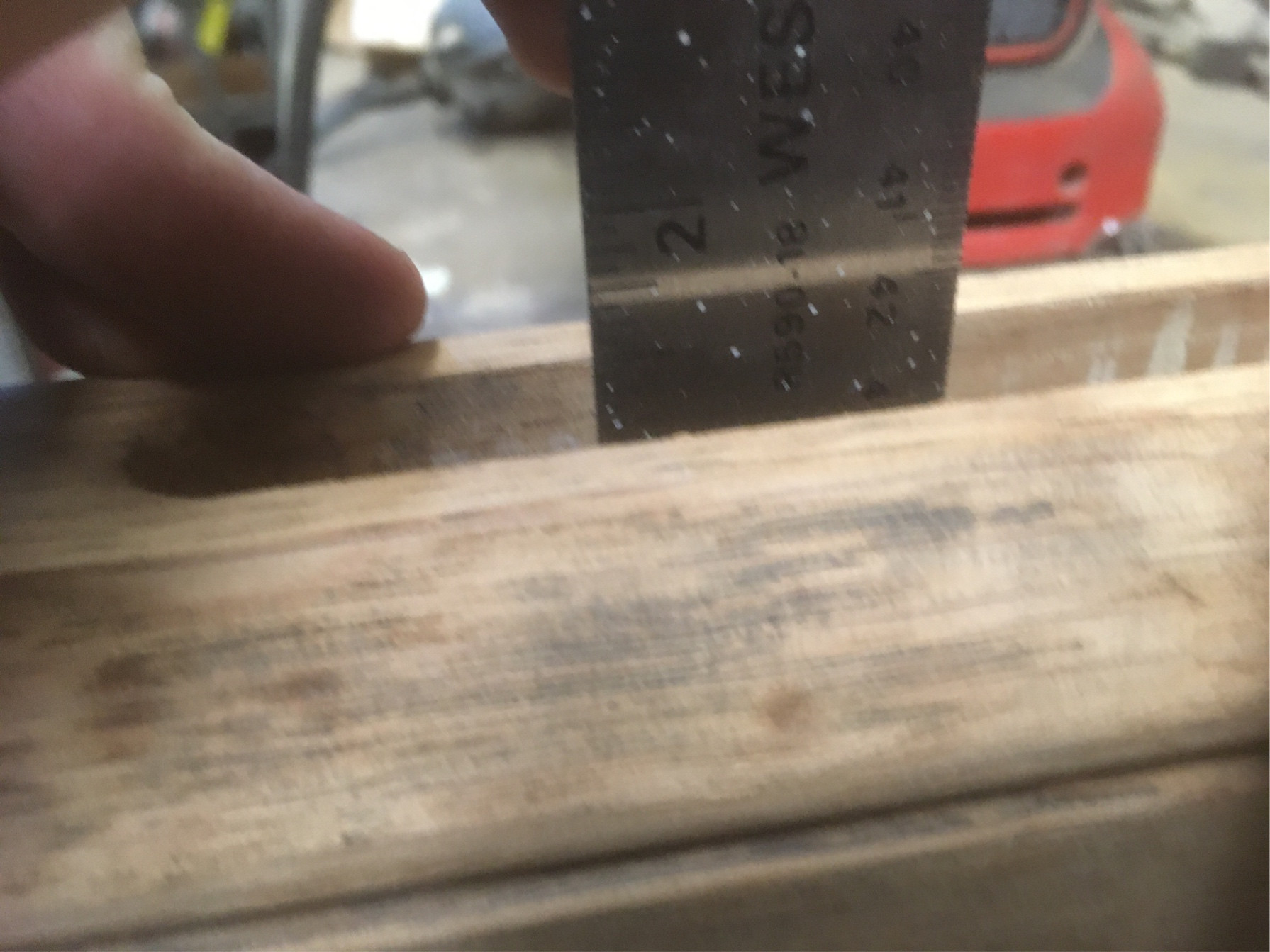 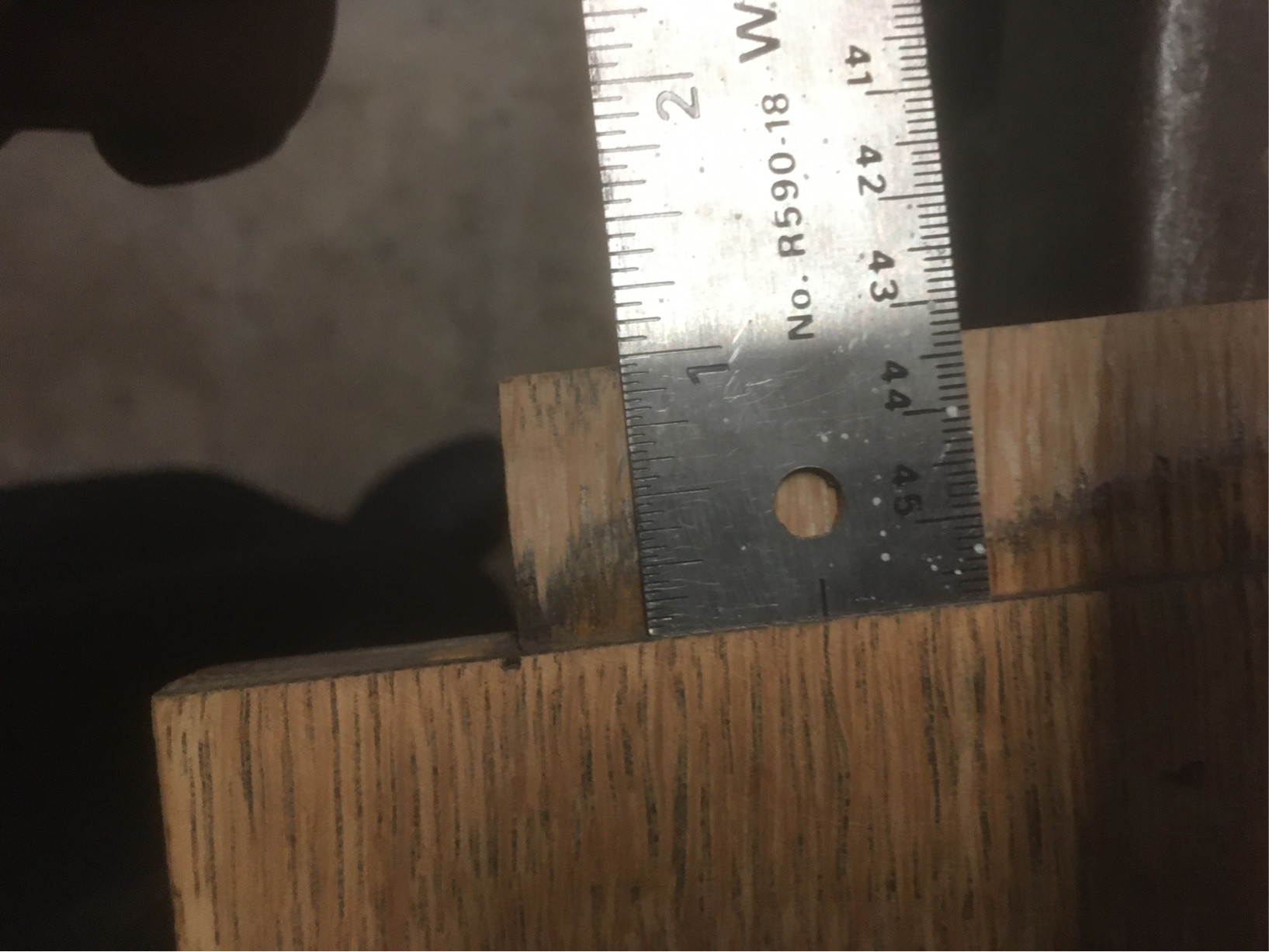 Edit in response to comment asking about tenon thickness: The thickness of one tenon is what I’ve always thought is perfect: dry assembly requires no persuasion, the joint holds together by friction alone against gravity, and yet can be shaken apart with one good shake. The other tenon is 3 sheets of copy paper shy of that point (i.e., by placing three sheets of paper alongside the tenon I can get to the same degree of tightness).

...I’m not sure if I should approach it as adding to the tenon or filling the mortise to make them match. Which is the better option, or is there some other way that I haven’t thought of?

Adding to the tenon and filling the mortise are the same solution; either way, the glued up joint is the same, with a 1" tenon going into material that fills the 2" mortise. Instead, you need to decide whether you're okay with the existing tenon or want something larger. The alternative to what you've proposed is to remove the existing tenon, cut a mortise into the rail, and use a loose tenon to join the two sides of the joint.

I would say that shallow depth is a lesser problem and personally would just ignore it. A narrow tenon is a bigger problem because the tenoned piece can cast (it probably won't or it would already). My solution would be to insert two dowels of an appropriate diameter (so they're snug in the mortise) inline with the tenon so that dowels touch the flanks of the mortise. It might be a tricky operation even with a drill press, so I would also consider padding the mortise from the flanks, which would allow positioning dowels away from the piece edges.

The mortised piece looks like a clamp, if that's the case then its only responsibility to keep tenoned piece flat. Dowels should fulfill the purpose, also a single screw in end grain is totally adequate (however still a questionable choice)

1
How to tell the correct fit on a mortise and tenon joint?