I had two end-grain cutting boards that cupped about 1/16 inch after gluing. So one side is concave and the other side is convex.

If I let it sit, it stays the same.

If I plane it flat, then it cups again to 1/16 inch and stays there. But now is thinner.

I tried putting a wet towel on the 'in' side and then it flattens itself out in one day. But then it went back to cupped 1/16 inch again two days later. Any way to fix this?

This one I tried to wet, and it went flat, but then it went back to cupped 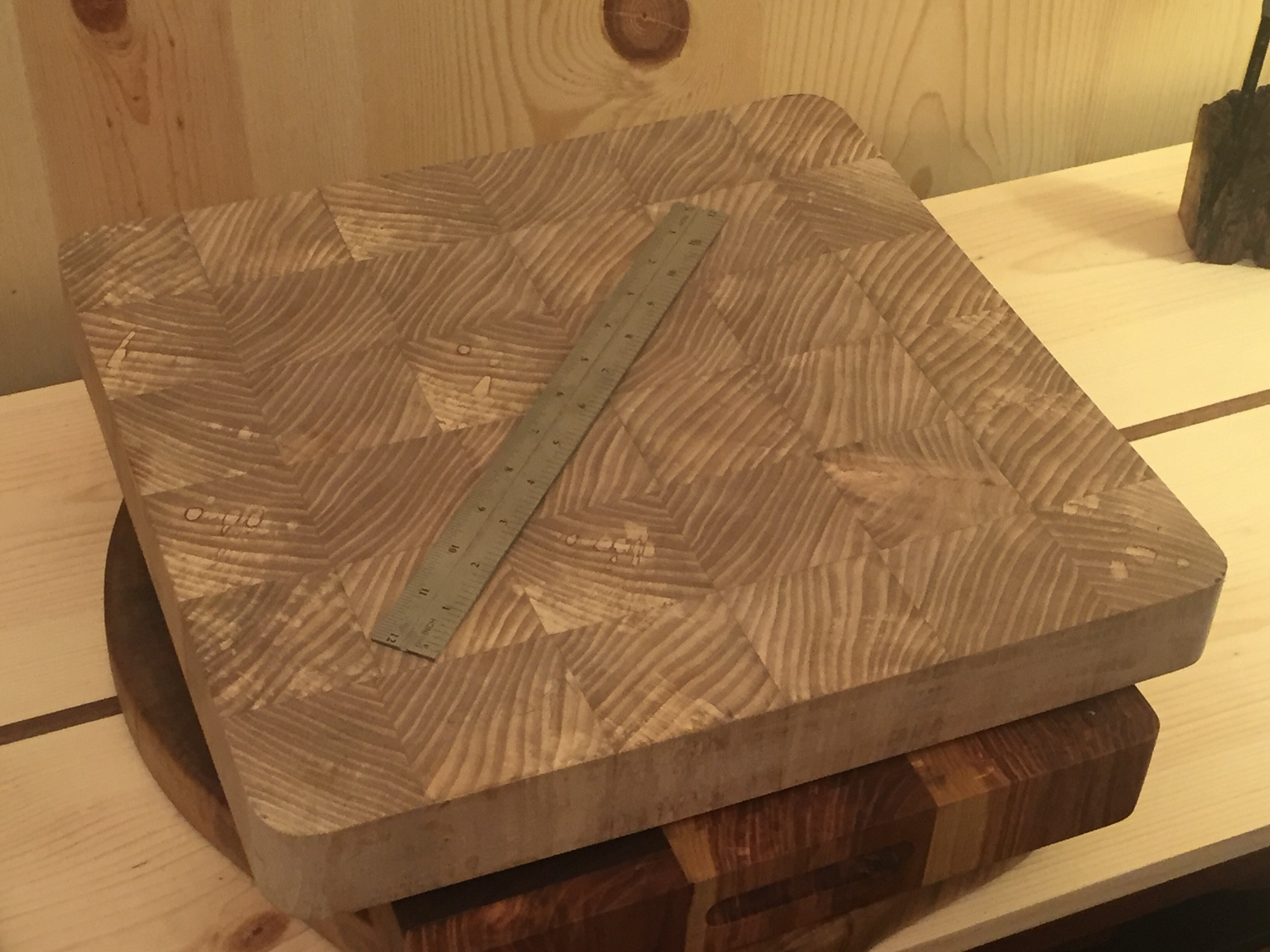 Here is the cupping in one direction 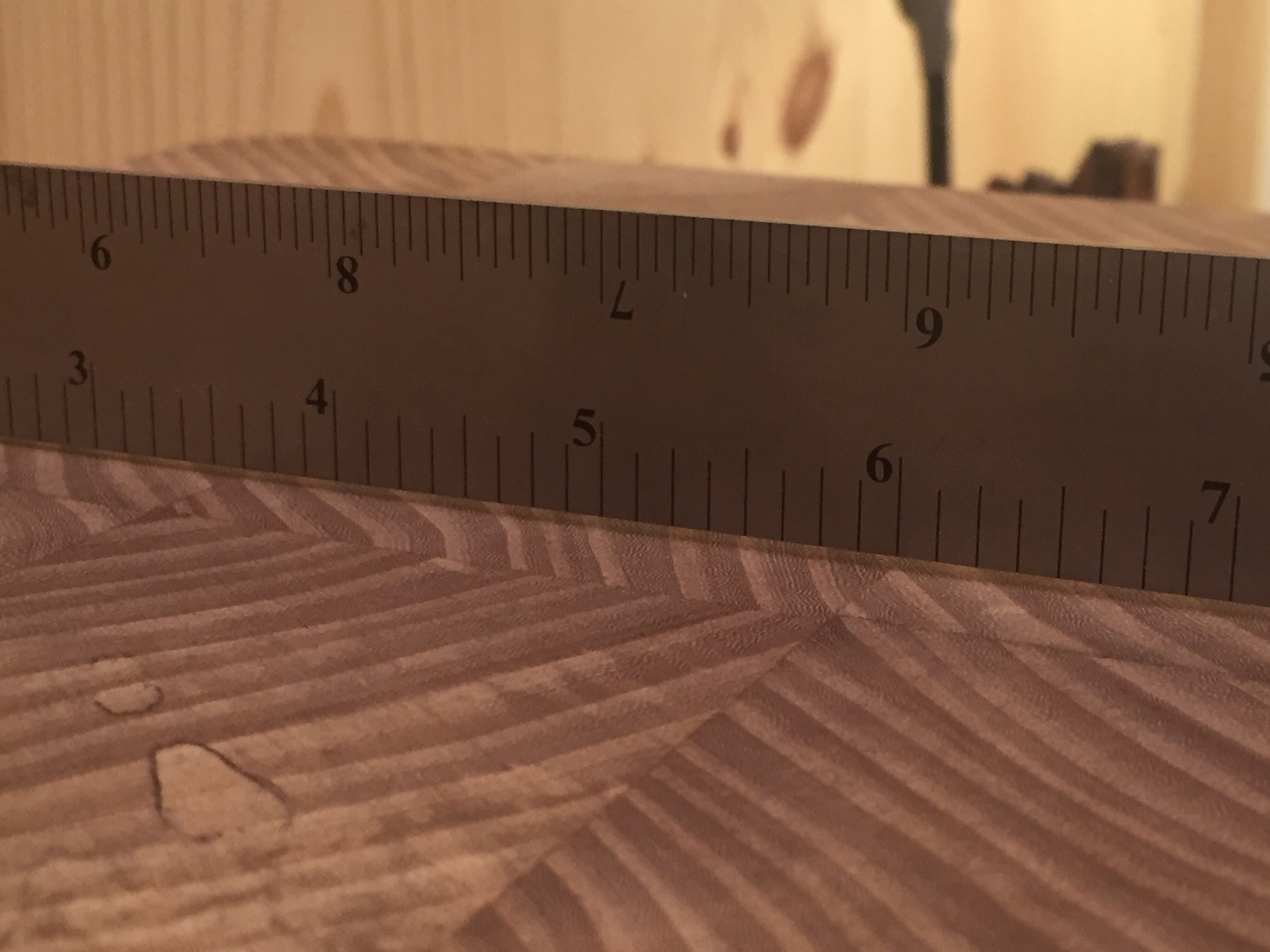 And here is going the other way. The other side is opposite, so it's cupping out instead of cupping in 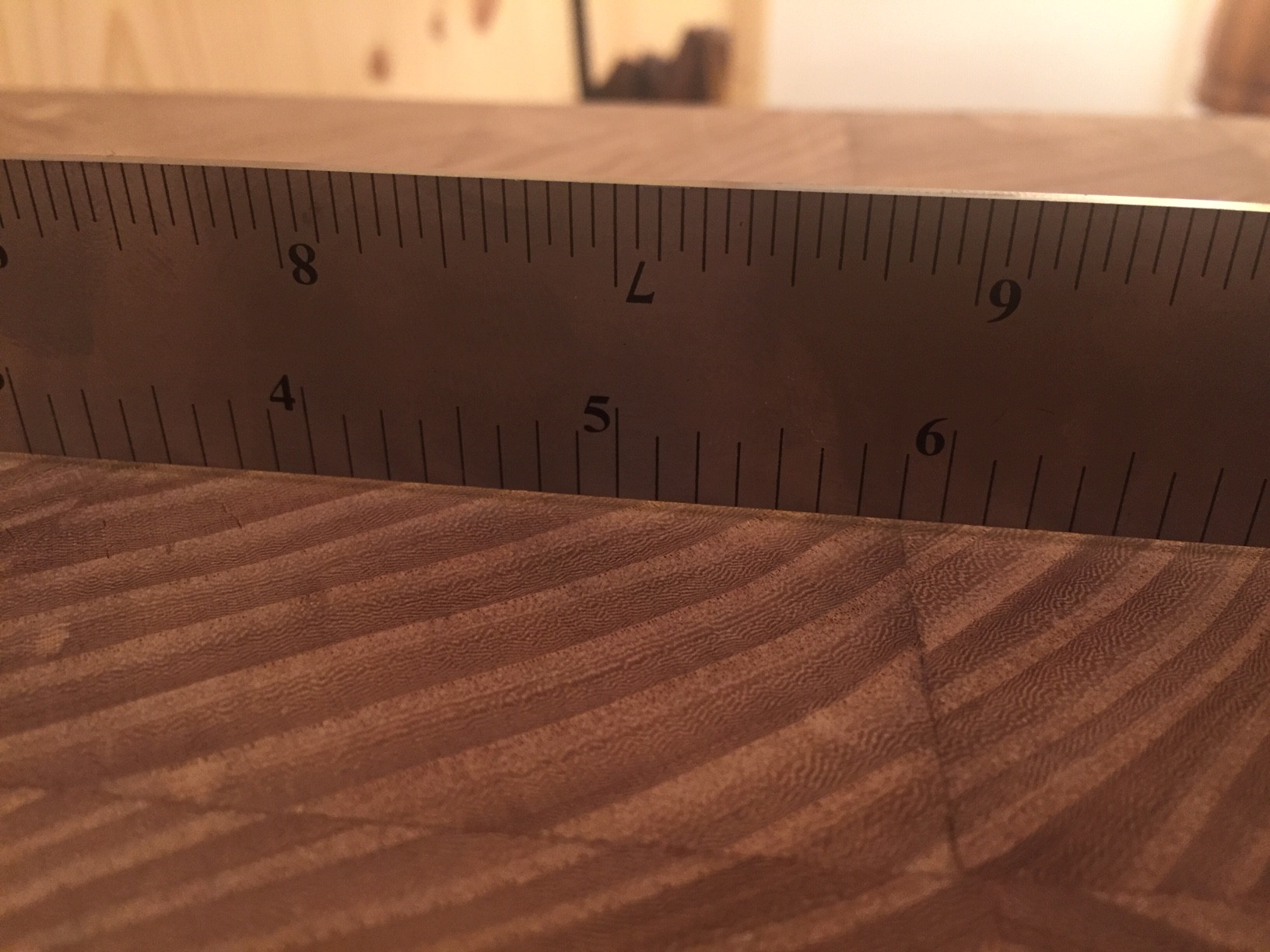 Here is another board that is cupping. This one is already oiled so I can't cut it and glue it again but you can see it as another example 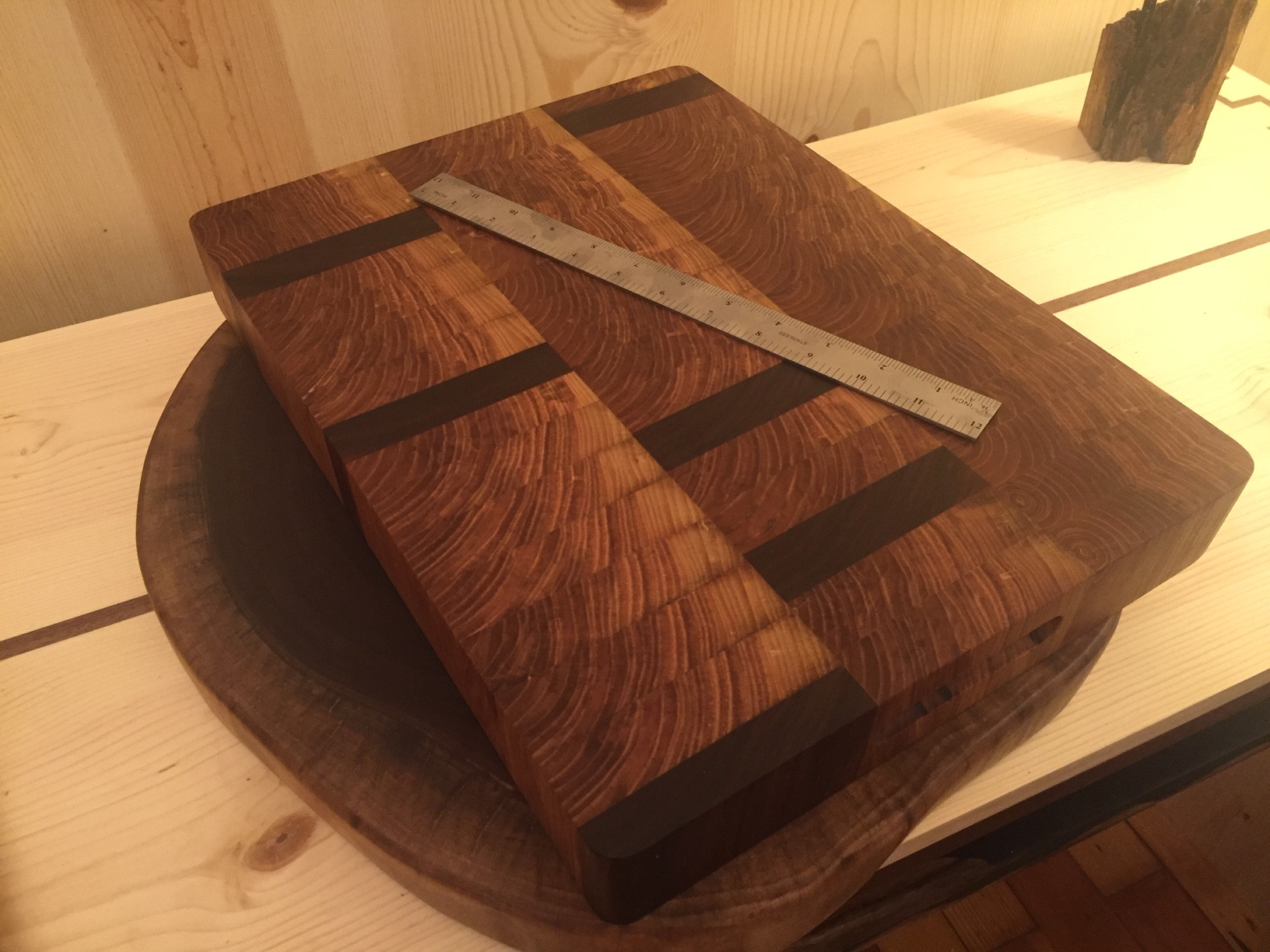 Here it is cupping long ways 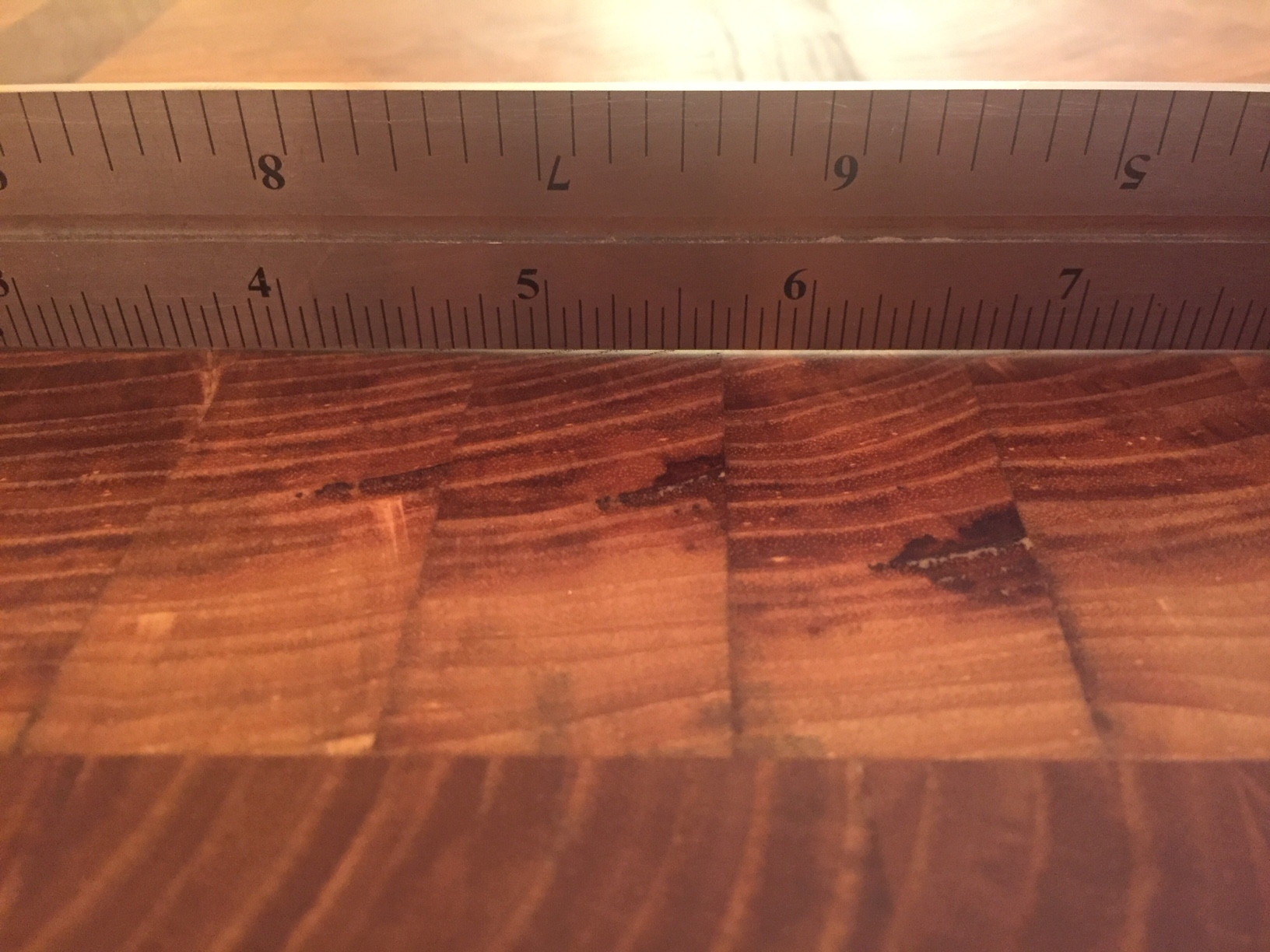 Here is cupping short ways. Same as first board, the opposite side is cupped out instead of cupped in 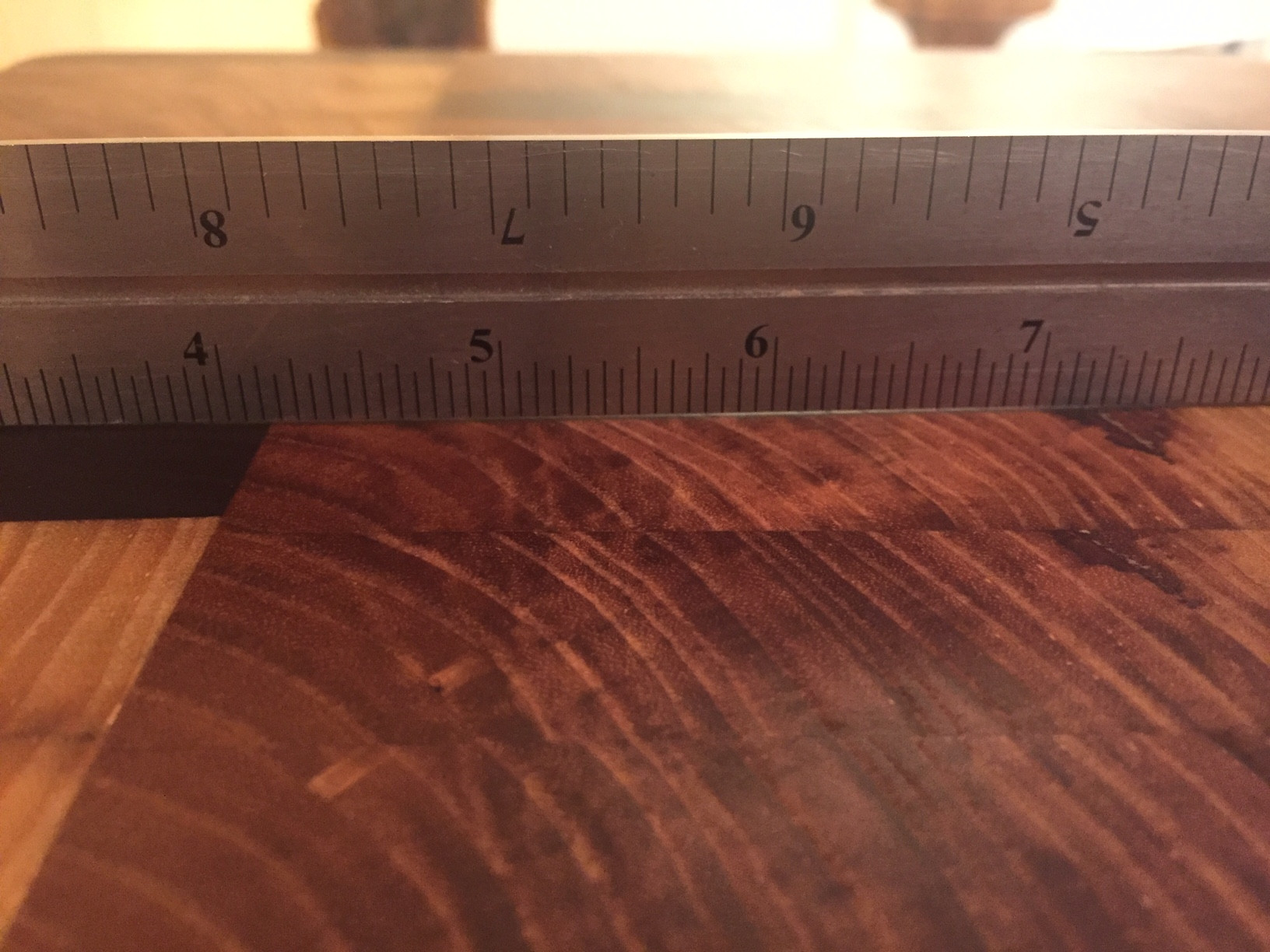 After two weeks the cupping did continue to get worst. The cup grew in size to nearly 1/8" and then stopped growing. I have waited for 2 months and the board has not cupped any more since then. Now I will flatten the board once again. I will report back in 1 to 2 weeks after this new flattening.

It can depend on WHY it's cupping. if there is something in the wood, such as stresses that are being released, not much you can do. It doesn't sound like it's a poor job gluing it up, (as in to much pressure on one edge so the glue job leaves it with an arc). Especially since you planed it down after gluing it up.

Now there is one possibility which might be fixable, and that is moisture. In this situation, it's possible that the wood wasn't completely dry, or the glue was very wet, as the board dries (unevenly) it will cup up from the edges, since there is more exposed surface area that way. Now if it is a moisture issue, ideally, drying the whole board down to the same moisture content 'should' leave it flat again.

using an oven can speed this up, but just turning the board over and leaving it 'dry' upside down should also let the other side to catch up on it's drying. This is only a 'chance' but it is a fairly simple test that you can try before taking more drastic actions. It also means that if the cutting board absorbs and releases moisture through the year, it will continue to flex and relax...

when the board is laying on one side that side dries out slower. kind of like a half an apple with the skin still on. as the one side dries faster because of more exposure to air, it shrinks faster pulling the edges in and making it cup. 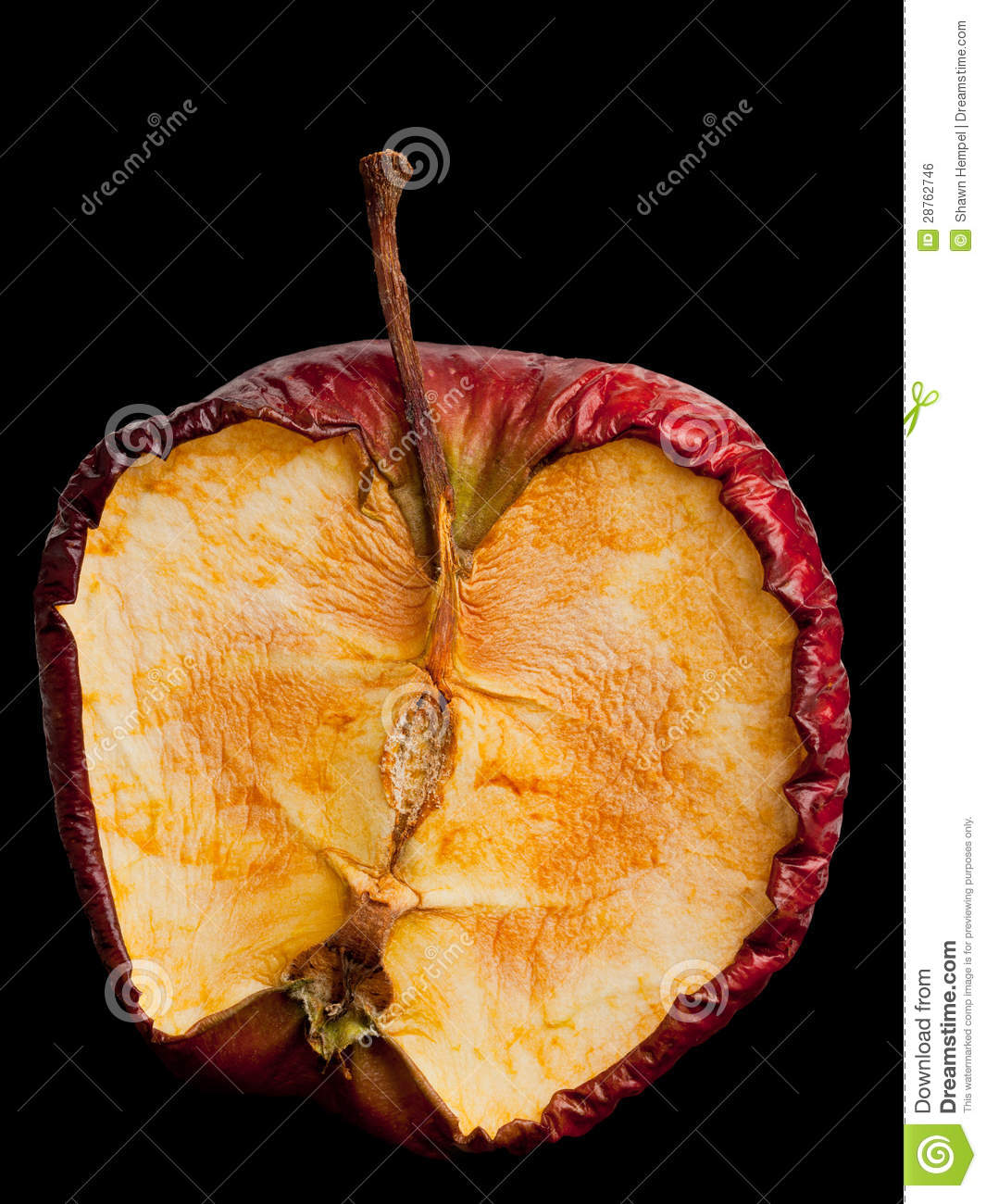 Not the answer you're looking for? Browse other questions tagged warp end-grain cutting-board or ask your own question.